Founded in 1987 as Ensemble Ouabache (pronounced Wabash), also known as the Ensemble Voltaire after 2004, IndyBaroque includes a larger ensemble, the Indianapolis Baroque Orchestra, established in 1995, and a smaller group, the Indy Baroque Chamber Players, formed in 2017. 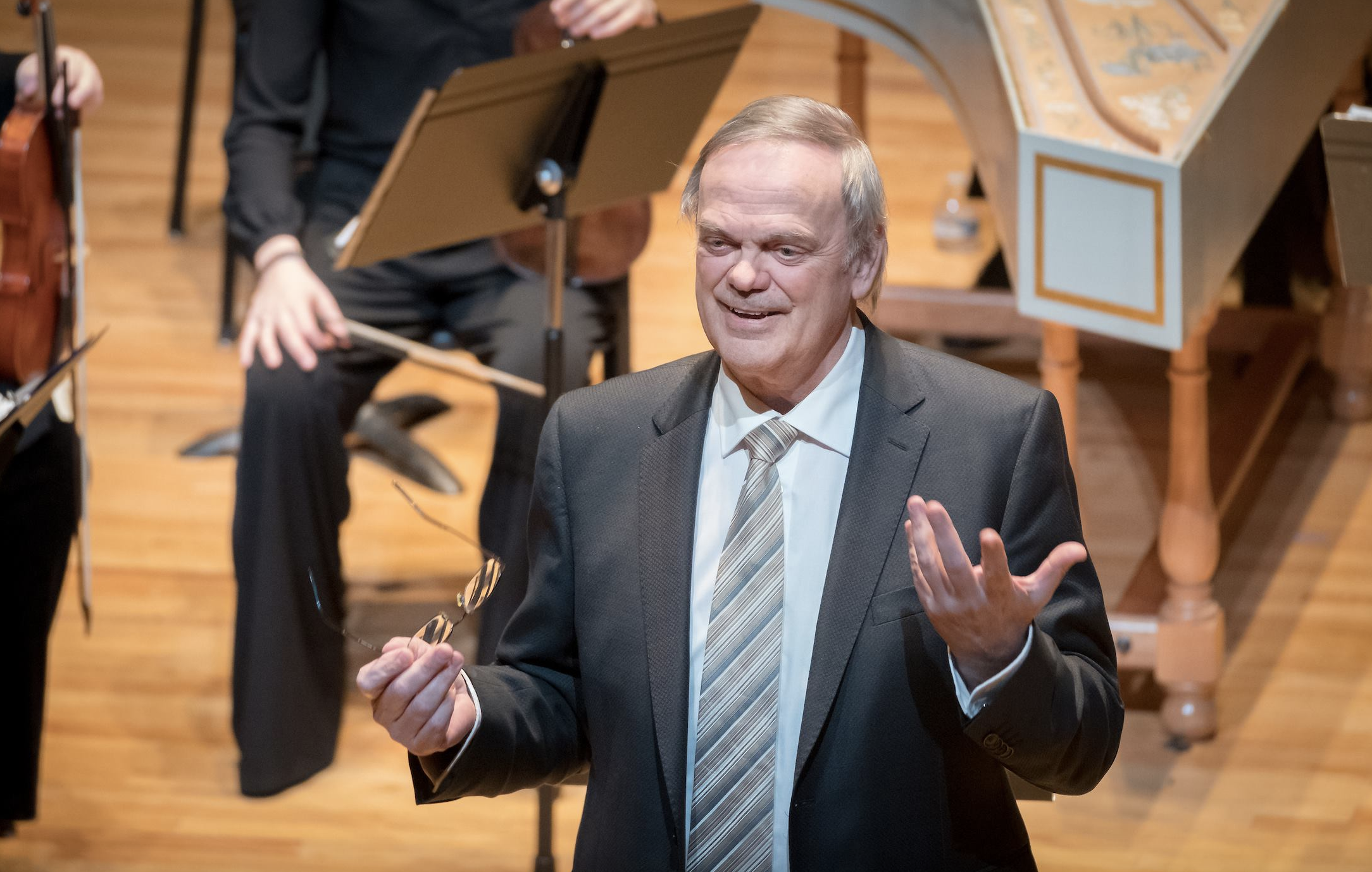 IndyBaroque’s mission is to perform and promote music of the seventeenth and eighteenth centuries using period instruments and historically informed performance practices. The organization believes in enriching, educating, and inspiring the Indiana community and beyond by fostering connections between the past and the present.

The members of the group perform on instruments built between about 1600 and 1750, or replicas thereof, including instruments not in common use today, such as the theorbo (large lute with extended neck to carry several long bass strings), the violone (an early form of double bass), the sackbut (an early form of the trombone), wooden one-keyed flutes, valveless trumpets, and the harpsichord. 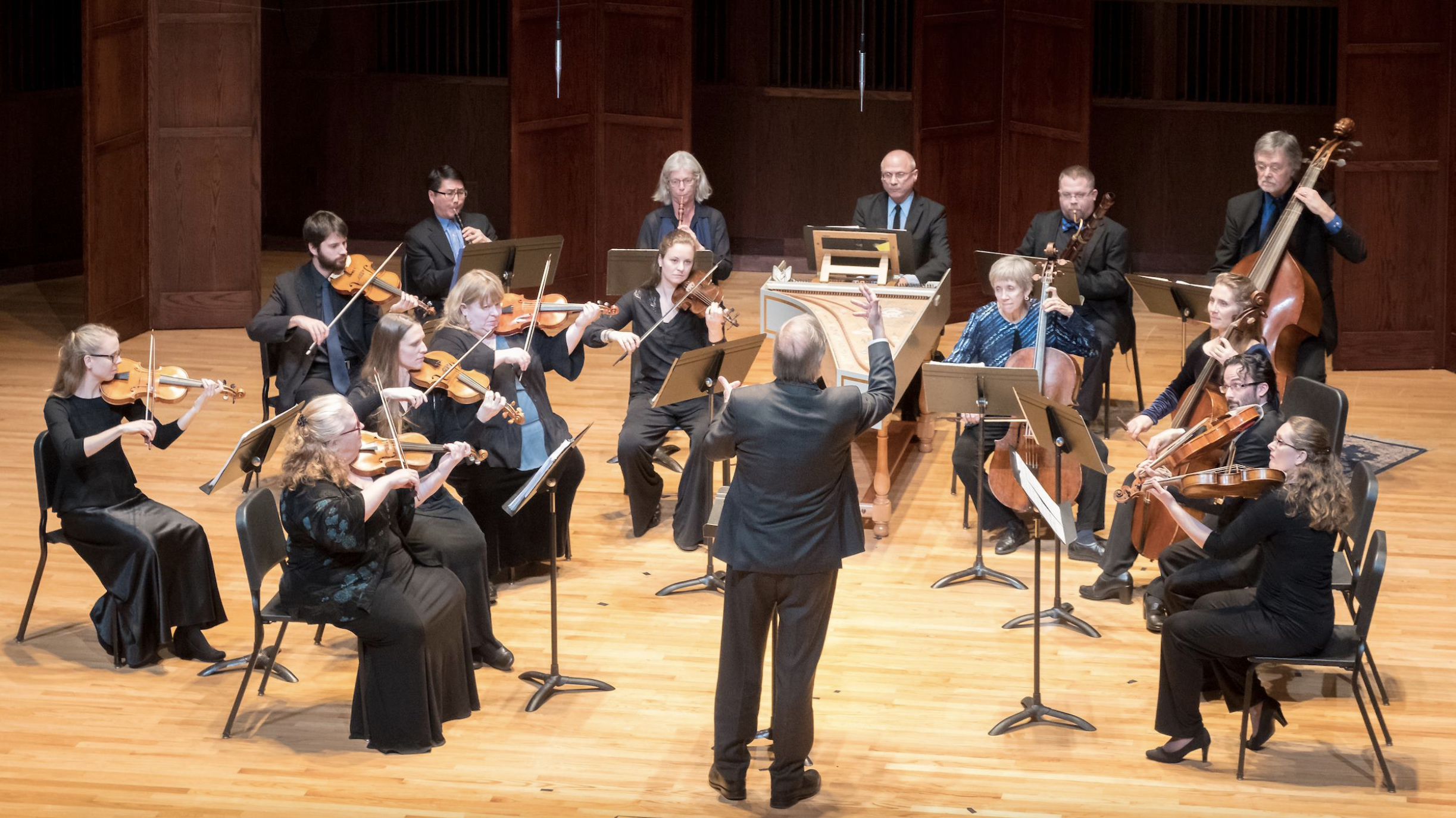 Internationally renowned Baroque flutist and conductor Barthold Kuijken is IndyBaroque’s artistic director. Concerts take place at the Indiana History Center, and at the Ruth Lilly Performance Hall, christel dehaan Fine Arts Center at the University Of Indianapolis, where the Indianapolis Baroque Orchestra has been ensemble-in-residence since 1999.

The organization frequently engages in many forms of outreach, including schools, hospitals, retirement communities, and historical sites. It also enjoys collaborating with other arts organizations, including the Indianapolis Symphonic Choir, the Indianapolis Opera, Dance Kaleidoscope, the Indiana Suzuki Academy, and the Indianapolis Children’S Choir. Its series of four CDs on the Naxos label, under the baton of Barthold Kuijken, has attracted international attention and praise. 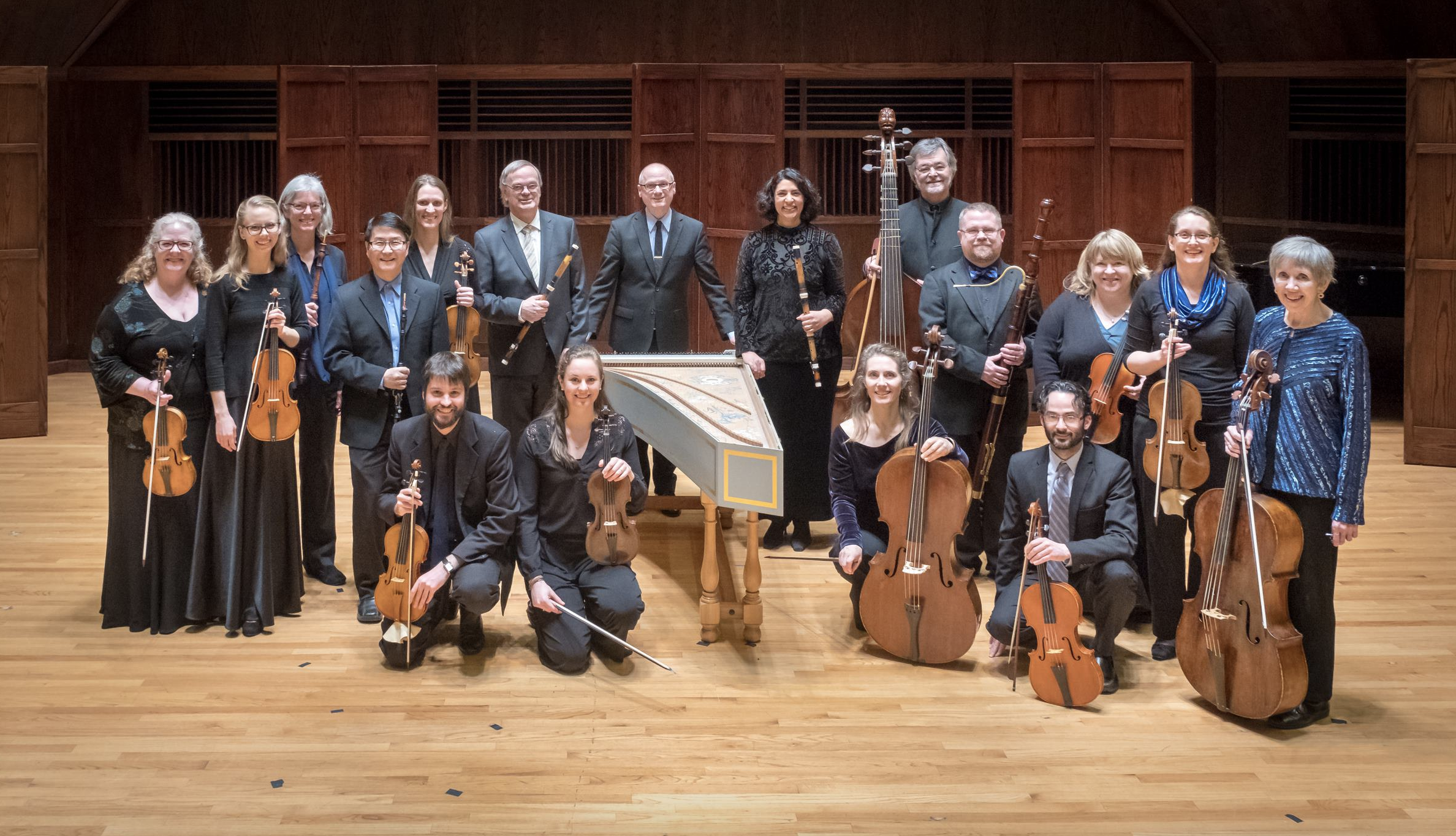