Michael (Mike) G. Tyson, world heavyweight boxing champion from 1986 to 1990, was prosecuted in Indianapolis in 1992 in one of the most highly publicized trials in the city’s history. Tyson, who at 20 years of age was the youngest person ever to win a world heavyweight boxing title, was a guest celebrity at Indiana Black Expo in Indianapolis in July 1991. He was invited to visit a rehearsal of the 1991 Miss Black America Pageant, which was being conducted in the city at the same time. Tyson went to the rehearsal on July 18, made a promotional tape with the 23 contestants, and was thereafter charged with raping one of the contestants who met him at the rehearsal and was with him in his hotel room later that night.

The charges were prosecuted by a team led by J. Gregory Garrison, a former Marion County deputy prosecutor who was employed as a special prosecutor for this case. Tyson’s defense was led by Vincent L. Fuller, an attorney from Washington, D.C., who had successfully defended John W. Hinckley Jr. in 1982 with a plea of insanity in Hinckley’s trial for the attempted assassination of President Ronald Reagan.

The rape allegations were initially submitted to a Marion County grand jury for consideration on August 16, 1991. During the following two weeks, Tyson’s accuser and several of the contestants in the beauty pageant testified before the grand jury. On August 30, the defense team then took the unusual step of having Tyson appear voluntarily as a witness in an effort to persuade the grand jury not to return an indictment. The effort failed by one vote, however, and the grand jury indicted Tyson by a 5-1 vote. 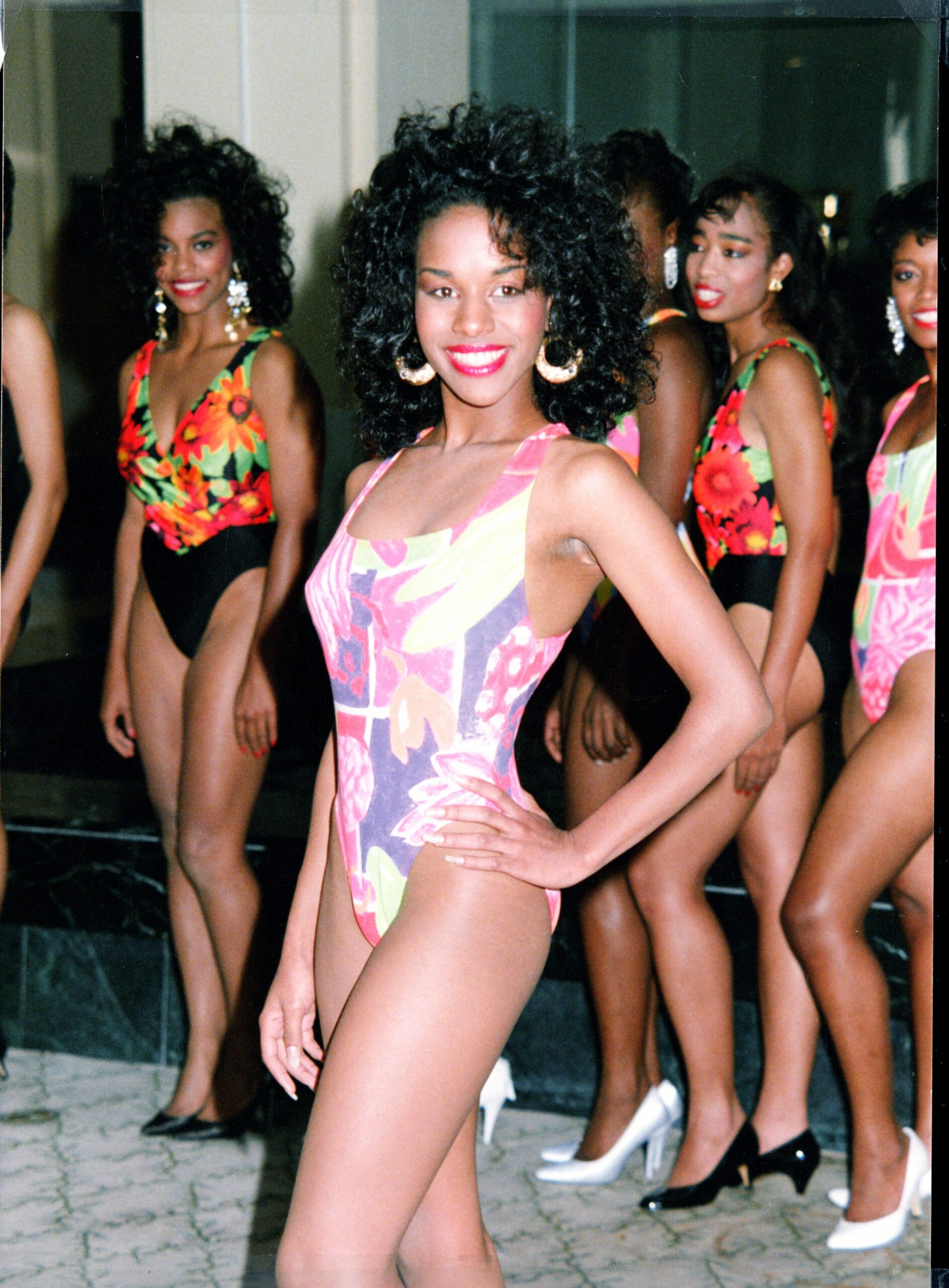 On January 27, 1992, the criminal trial began before Judge Patricia Gifford, a former Marion County deputy prosecutor who specialized in prosecuting rape charges. Over 100 news organizations from around the world submitted requests to send reporters to cover the trial. Since the courtroom could seat only 50 spectators, Gifford obtained a special order from the Indiana Supreme Court to allow reporters to view the trial over closed-circuit television.

Because of the intense publicity concerning the trial, Gifford sequestered the jury in the Indianapolis Athletic Club. On February 4, a fire broke out in the Athletic Club during the night, apparently from faulty wiring in a refrigerator. Two firefighters and a guest at the club died in the fire, but all of the jurors were escorted safely from the building.

The trial ended after 13 days which included testimony by 16 of the pageant contestants, among them Tyson’s accuser, and by Tyson, who testified in his own defense. After nearly 10 hours of deliberation, the jury returned a verdict of guilty as charged. Tyson was sentenced to serve six years in prison to be followed by four years on probation. He served his time at the Indiana Youth Center (the Plainfield Correctional Center).

After the trial, Tyson employed Alan M. Dershowitz, a noted Harvard law professor, to appeal his conviction. Dershowitz and his brother, Nathan, argued the appeal before the Indiana Court of Appeals on February 15, 1993. This court, in a 2-1 decision, affirmed the conviction on August 13, 1993.

On September 22, 1993, the Indiana Supreme Court, in a 2-2 decision, decided not to review the decision of the Court of Appeals. The 2-2 decision was made possible because the chief justice of the court disqualified himself from participation after his wife and Dershowitz inadvertently discussed the appeal at a Yale Law School alumni reunion.

The U.S. Supreme Court refused to hear a subsequent appeal. Tyson was released from prison in 1995.