The Business and Professional Women’s (BPW) Club was organized on May 1, 1935, as an offshoot of the Woman’s Department Club, a club Luella Frances Smith Mcwhirter organized in 1912 that was active in community service and education projects throughout Indianapolis. The club holds charter number 2249 of the National Federation of Business and Professional Women’s Clubs, founded in 1919 in Louisville, Kentucky, to support working women. 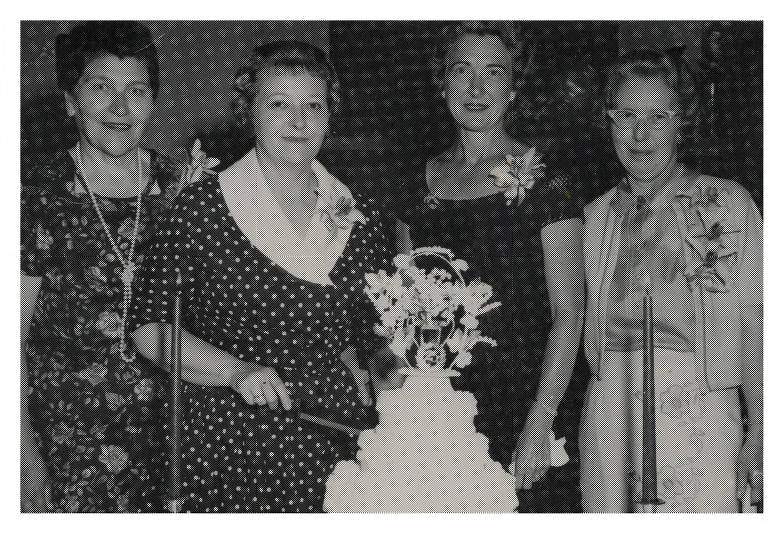 BPW met at the Woman’s Department clubhouse until business club members bought a facility at 1101 North Delaware Street in 1936. One purpose of the club was to educate and support both young and mature women in their efforts to be active in the workforce. To encourage careers for young women the club held an essay contest on “My Vocation” for high school girls and invited the winners to the clubhouse to read their essays.

BPW also formed a branch for young women called Contemporary Careers Club, which grew from 8 members to 50 within its first year. Its main purpose was to help young women with their concerns about the career world, especially after they were married. Annually BPW honored a top businesswoman, and since 1979 has named an Indianapolis “Business Woman of the Year.”

BPW offers its members the opportunity to socialize and network during monthly dinner meetings. It also participates in various charitable and community-oriented events. However, BPW’s primary purpose has been to support political candidates who support the needs of working and professional women. Membership is open to open to all retired and working women and to women seeking to enter the workforce.