The Cabaret is dedicated to elevating and promoting the cabaret art form. Cabaret is a restaurant or nightclub with a stage for performances, and the audience sitting at tables (often dining or drinking) watching the performance. Indianapolis’s venue, The Cabaret provides the community with both artistic and educational programs. Its programs average 40-plus performances, with 9,000-plus patrons per year. 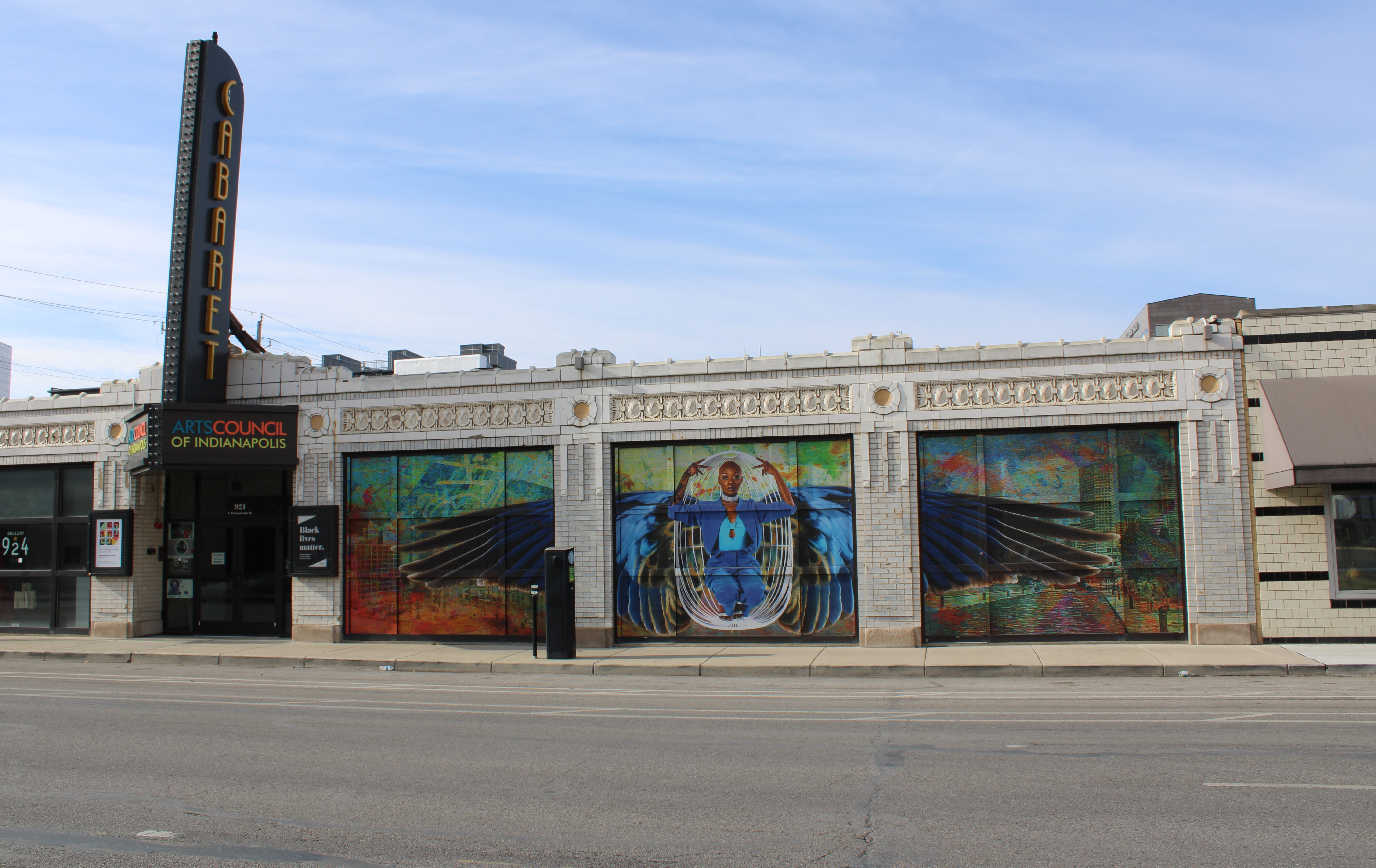 The Cabaret’s forerunner was The American Cabaret Theatre (ACT). That organization evolved from a summer theatre workshop at Sacred Heart University in Connecticut led by Yale Drama School graduate Claude McNeal in the early 1970s. By the end of the decade McNeal’s theatre group, based in Bridgeport, Connecticut, was known as the Downtown Cabaret. The group changed names again in 1980, becoming the American Cabaret Company and relocating to New York City.

Three years later, then known as the American Cabaret Theatre, McNeal’s group moved to Indiana where it played four successful seasons at the French Lick Sheraton Hotel. Coming to Indianapolis in 1987, the ACT performed at the Hilton Hotel on Monument Circle for two seasons before moving into the Athenaeum’s renovated ballroom in 1990. 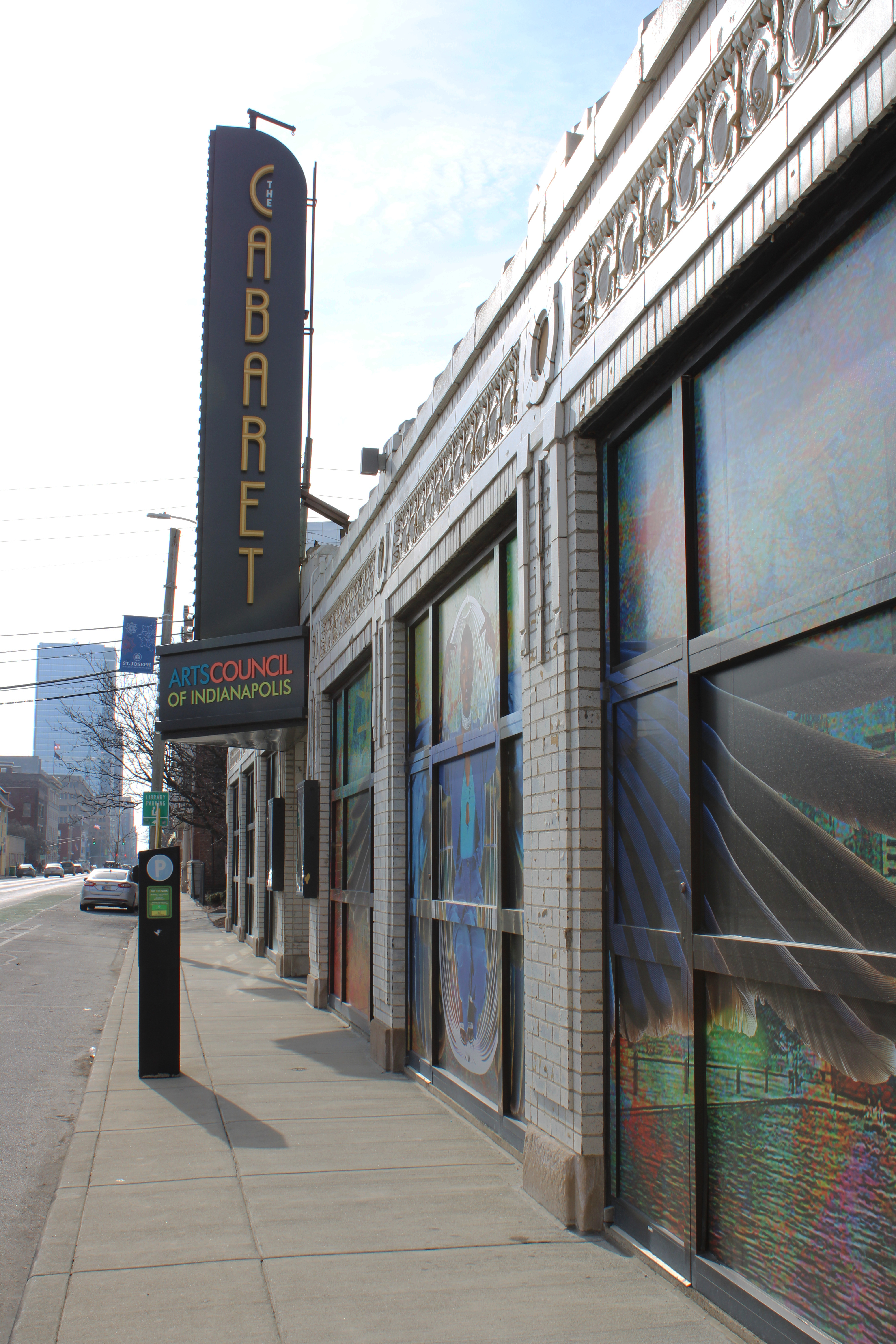 In 1993, over 20,000 patrons attended ACT’s concept-centered original performances. A core group of four professionals appeared in each show with additional talent provided by contract performers. The American Cabaret Theatre also sponsored Kabaret for Kidz in which ACT performers staged summer shows for children at the Indianapolis Zoo.

McNeal left the organization in 2005. By the end of 2008, the ACT board abandoned the Athenaeum to move to the Connoisseur Room at 127 E. Ohio, becoming simply The Cabaret. Then, under the direction of Shannon Forsell in 2009, it made another move to the Columbia Club on Monument Circle.

After an interim stay at the Cook Theatre at the Indiana Landmarks Center, the troop located to the Arts Council Of Indianapolis facility in the historic Metzger Building, at 924 N. Pennsylvania Street.