Benjamin Franklin started the Saturday Evening Post in Philadelphia in 1724. It began as a weekly broadsheet newspaper that published fiction, poetry, and household tips. Curtis Publishing, a Philadelphia-based company, bought the Post in 1897. Under Curtis’ direction, the journal continued as a weekly publication focusing on fiction, poetry, and anecdotal humor. It became famous for its cover illustrations, particularly those of Norman Rockwell, during the 1950s.

The Post experienced financial difficulties in the late 1960s and went out of print in February 1969. In 1971, local entrepreneur Beurt Servaas purchased Curtis Publishing and moved its operations to Indianapolis. SerVaas reorganized the Post as publisher and editor and his wife, Cory Servaas, became executive editor.

The first edition of the new Saturday Evening Post appeared on October 10, 1971. The new format included fiction, poetry, cartoons, and a medical questionnaire feature edited by Cory SerVaas. The first issue sold all 630,000 copies and print runs rose to 800,000 by 1972. Cory SerVaas took over her husband’s position as publisher and editor in the mid-1970s, and the magazine began to shift its focus toward personal health issues. 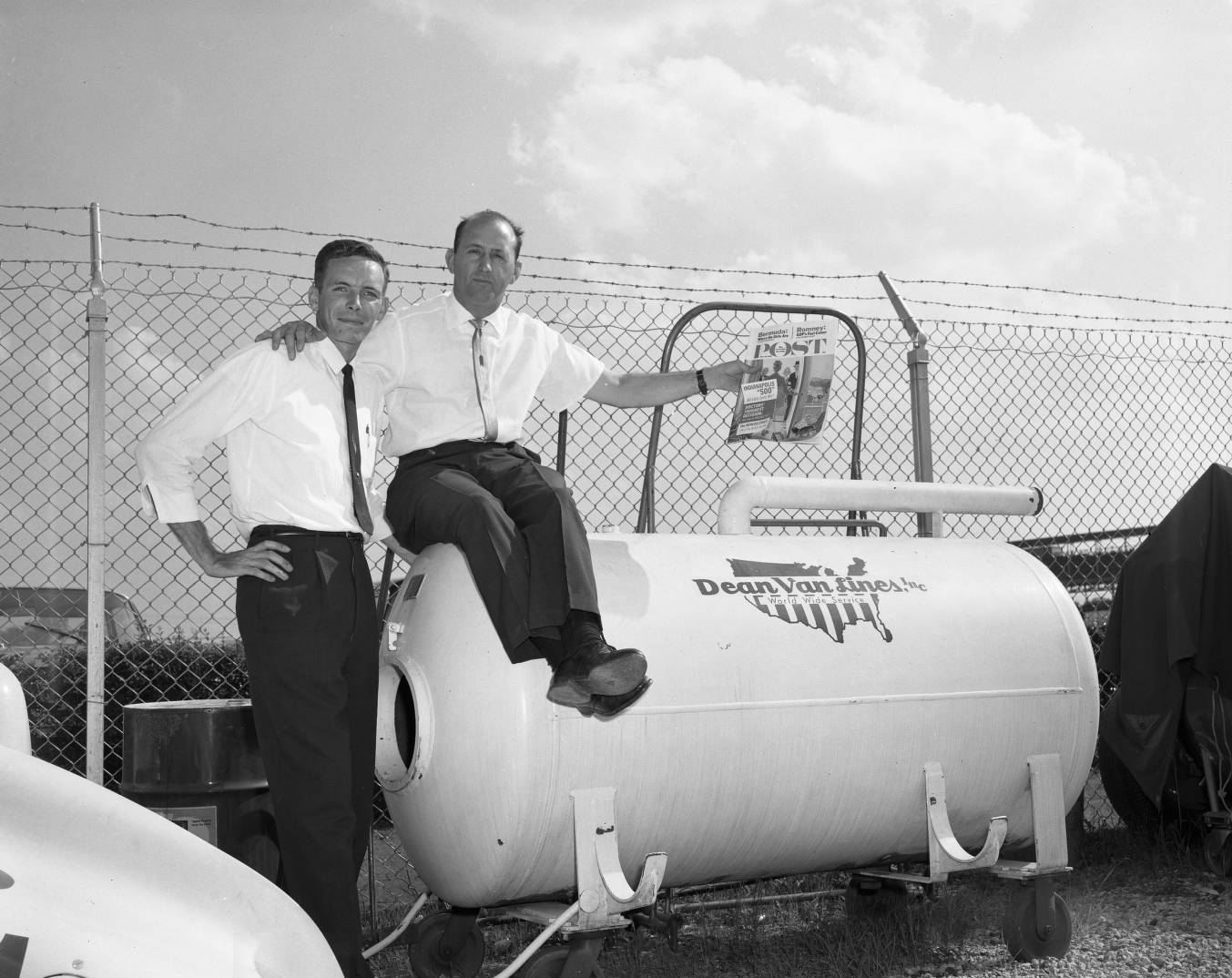 In 1982, the Benjamin Franklin Literary and Medical Society, an Indianapolis organization founded by Cory SerVaas in 1977, bought the Post from Curtis Publishing. The magazine was rededicated to the society’s mission of improving personal health and developing volunteer initiatives in the United States. By the early 1990s, the bimonthly publication had a circulation of 555,000 and a readership of 3 million.

The magazine underwent a major overhaul in 2013 that took the Post back to its roots by focusing on America’s history and the humanities. The Post continues to operate as its own nonprofit organization out of Indianapolis. In 2018, the Saturday Evening Post Archives, with material dating back to 1821, was digitized and made available online. Cory and Beurt SerVaas’ daughter, Joan, serves as publisher.