After several attempts to establish schools for German American children, a group of prominent, non-sectarian, liberal German Americans in Indianapolis founded the German-English School Society (Deutsch-Englischer Schulverein) in 1859. The main reasons for the founding of the society were the deplorable conditions of the public schools of the time, the perceived undesirable stress on religion in public and parochial schools, and the desire to provide instruction in the German language and culture as well as in English. By May 1860, the school had 110 pupils. A three-story building on Maryland Street between Alabama and Delaware was designed by renowned architect Diedrich A. Bohlen, who also served as one of the school’s trustees. The school enjoyed wide support from the German Community, and in 1871 there were 252 children attending.

In 1869 an Indiana law provided that the German language should be taught as a branch of study in such school upon petition of the parents or guardians of 25 or more children in any school in a township or town or city. By 1882, most German Americans apparently believed that because the public schools had improved sufficiently and because German was now included in the curriculum it was no longer necessary to pay tuition for a separate school. Thus the bilingual German-English Independent School, which had educated well over a thousand children, ceased operations. Bilingual education was available in some schools in Indianapolis until World War I when the law was rescinded, and the teaching of German banned.

It would not be until the 1990’s that bilingual education through language immersion or dual language immersion programs would become available again in Indianapolis. Only a handful of programs existed until landmark world language legislation passed the General Assembly with bipartisan support in 2015. Senate Bill 267 authorized grant funding for dual language immersion pilot programs to begin in kindergarten or grade one. It also authorized the Certificate of Multilingual Proficiency, also known as a seal of biliteracy, in recognition of a graduating student’s fluent command of English and a world language, whether a heritage language or a language learned in school. 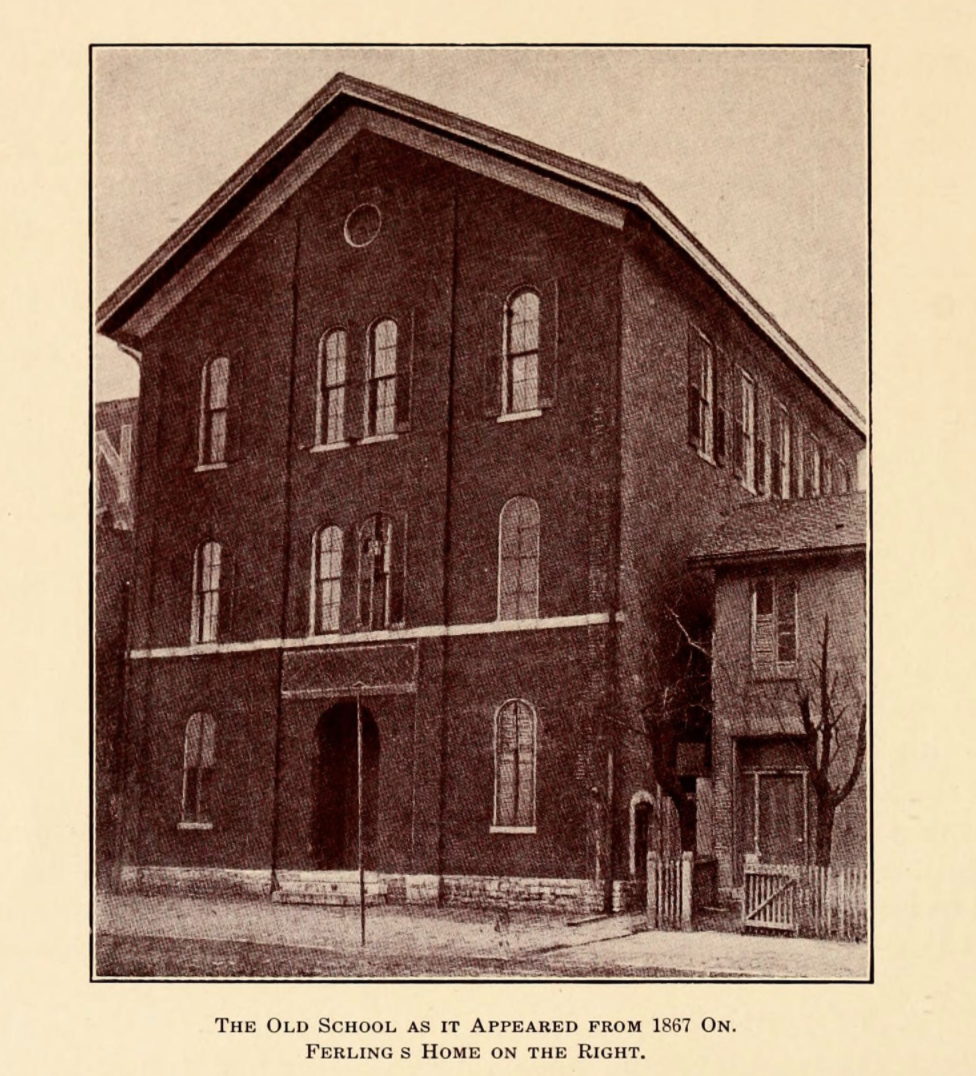 In the 2020–2021 school year, the greater Indianapolis area has 13 public and private language immersion schools that offer at least one language track for students, according to the Indiana Department of Education.

Dual language programs, according to the U.S. Department of Education Office of English Language Acquisition, aim to develop bilingualism and biliteracy, to achieve academically at grade level or better in both languages, to develop an understanding and appreciation of multiple cultures.

Characteristics common to Dual Language Immersion (DLI) and language immersion programs across the U.S. are noted in the programs that have developed in Indianapolis since the 1990s. These include the use of two languages to teach students rigorous academic content while also teaching students to be bilingual and bi-literate. The programs begin at the kindergarten level with at least 50 percent immersion in a language other than English and continue through the mid-elementary to middle school grade levels. Some dual language and language immersion programs continue into high school. As the grade levels progress, students continue to receive at least 50 percent of their core academic instruction in the partner language.

Indianapolis’ contemporary language immersion programs began in the 1990s at the International School Of Indiana (ISI) and Forest Glen Elementary, MSD, Lawrence Township. Funded by the Lilly Endowment, the 1992 Report “Indiana in a changing world: a strategy for action” recommended ways to make Indiana a more internationally competitive state. The International Issues Task Force, chaired by Robert Schwindt, CEO of Boehringer Mannheim Corporation, and facilitated by the Indiana Humanities Council, convened business, civic and educational leaders to serve on the International School Committee. Their work resulted in plans for both the International School of Indiana, with significant support from Eli Lilly and Company, and a language immersion program in Spanish at Forest Glen Elementary School in the MSD Lawrence Township.

In 2006, Tim Clevenger, the principal of Indianapolis Public School’s Theodore Potter School 74, worked in collaboration with national and state experts in dual language instruction to develop the DLI program to benefit both English-speaking students and Spanish speakers. Latino students whose native language was Spanish had grown exponentially between 2000 and 2005. This program is the only dual language immersion magnet offered as part of the IPS school system and serves students in grades kindergarten through sixth grade.

The student population at public DLI schools reflects the growing diversity in Indianapolis and the need to provide support for students and parents who are English language learners. The school has just under 300 students and students receive half of their instruction in Spanish and the other half in English. Language arts, reading, and social studies are all taught by English-speaking teachers, while math, science, and Spanish language and grammar are taught by native Spanish-speaking teachers. About 70 percent of the student population is learning English as a second language and about 80 percent of the student population qualifies for free or reduced-price lunch or textbook assistance.

Challenges and obstacles inherent in the development of a DLI program include the recruitment of teachers fluent in English and the target language and competent to teach subjects in those languages. Dual language immersion schools in Indiana and across the US address this challenge through several strategies; one is by recruiting Visiting Teachers under the US Department of State J1 Exchange Visitor Program. The Visiting Teachers are authorized to work in US schools for up to three years. The hiring districts may seek an extension of their visas. In Indiana, since 2017, Global Indiana is the official administrator of the Exchange Visitor Program and authorized by the US Department of State Bureau of Educational and Cultural Affairs to issue the J1 visas for Visiting Teachers.

Dual language immersion program leaders also look to communities of native speakers of the target language to recruit bilingual teachers. Indiana institutions of higher education offer native speakers with requisite credentials, the coursework necessary to qualify for a teaching license through the Indiana Department of Education to teach in Indiana schools.

New DLI programs continue to be added to area schools with technical support and training from the Indiana Department of Education and university faculty.