Founded in 2005, IndyHub aims to help attract and retain young talent in Indianapolis. BioCrossroads needed to find ways to encourage more qualified workers to move to the region. It invited government leaders, community stakeholders, economic development professionals, and emerging leaders to discuss ways to keep more young innovators and entrepreneurial talent in the city. IndyHub was the result. 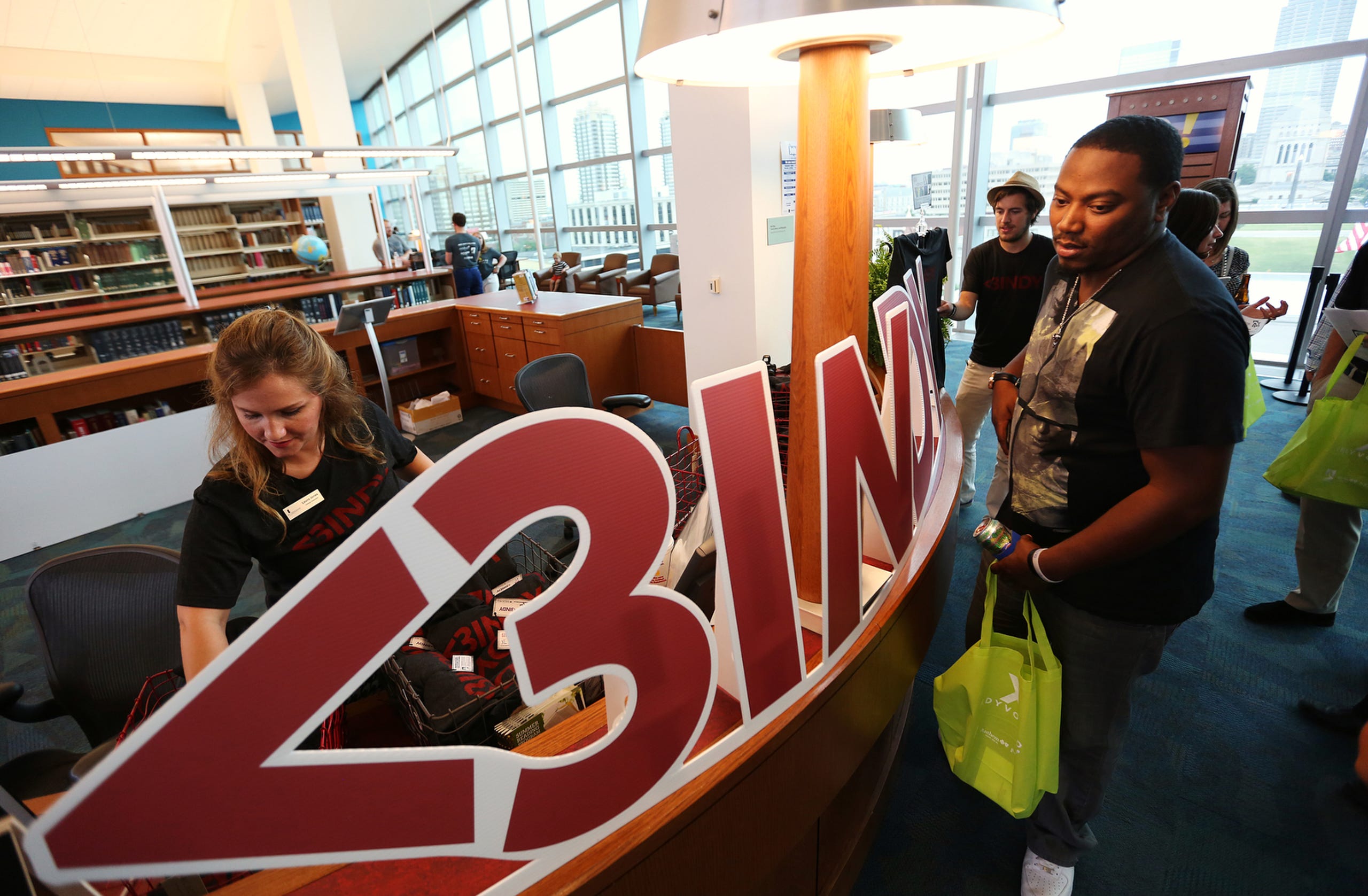 The organization has focused its efforts on building meaningful connections between young professionals and the broader community, using a combination of social events, educational programming, civic engagement, and leadership development.

IndyHub was initially organized as a free-standing nonprofit that included founding executive director Molly Chavers, a governing board of directors (many of whom had been involved in its formation), and a collaborative of connected individuals who were focused on strengthening the city’s human capital and economic vitality.

Among the organization’s most notable programs is IndyVolved, a single-day volunteer fair that brings together thousands of Central Indiana young professionals alongside more than 100 local nonprofits seeking new members, ambassadors, volunteers, and board members. IndyHub’s other programs include summertime neighborhood tours, Indianapolis-based trivia nights, arts engagement experiences, and a leadership development program focused on the city’s 18-28-year-olds.

In 2013, the IndyHub Foundation was established to amplify IndyHub’s early success and to carry the growing organization forward into a second decade. Structured as a supporting organization, the IndyHub Foundation furthers the missions of the Arts Council Of Indianapolis, Central Indiana Corporate Partnership, City of Indianapolis, Indy Chamber Of Commerce, and Visit Indy. IndyHub’s respected work in talent attraction and engagement closely aligns with the efforts of these organizations and embodies the collaboration that runs deep in the city of Indianapolis.