Located north of Indianapolis in southern Hamilton County, Carmel, settled in the 1820s, was a small farming community for over a century. As late as 1958, it was described as “a sleepy little village just 16 miles north of Monument Circle.” Then, many predicted that Carmel would become a suburban bedroom community. Instead, it has become a burgeoning community of significant economic and cultural, and a  political city of over 100,000 residents. 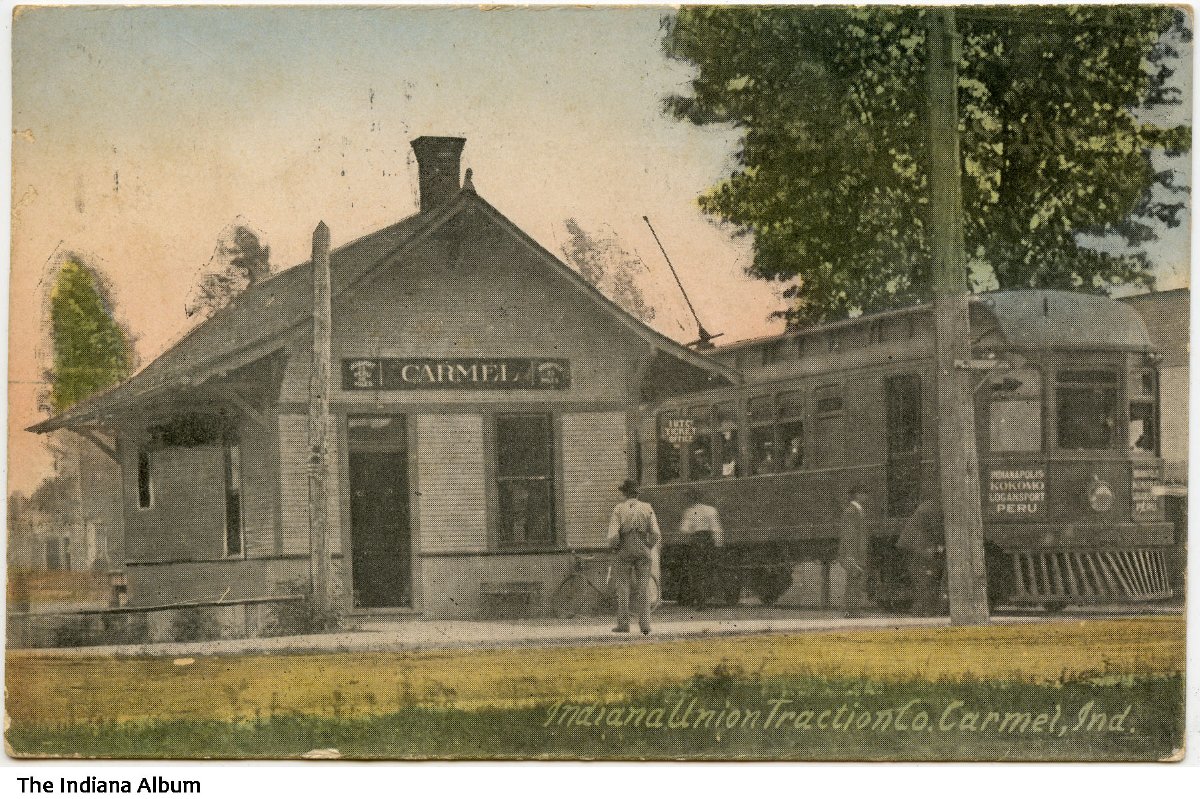 Carmel is bounded on the south by Marion County (96th Street), the west by Boone County (Michigan Road), the east by White River, and the north by 146th Street. As of March 2018, with the annexation of Home Place, the City of Carmel occupied all of Clay Township in Hamilton County.

The earliest settlers were primarily Quakers from North Carolina who arrived in the late 1820s. They began to have religious services under the supervision of a nearby meeting in 1830 and shortly thereafter established a school. In 1846, the town gained a post office that adopted the name Carmel because there was another Bethlehem in southern Indiana. Although accepted for the post office, Carmel did not become the official name until the town incorporated in 1874. 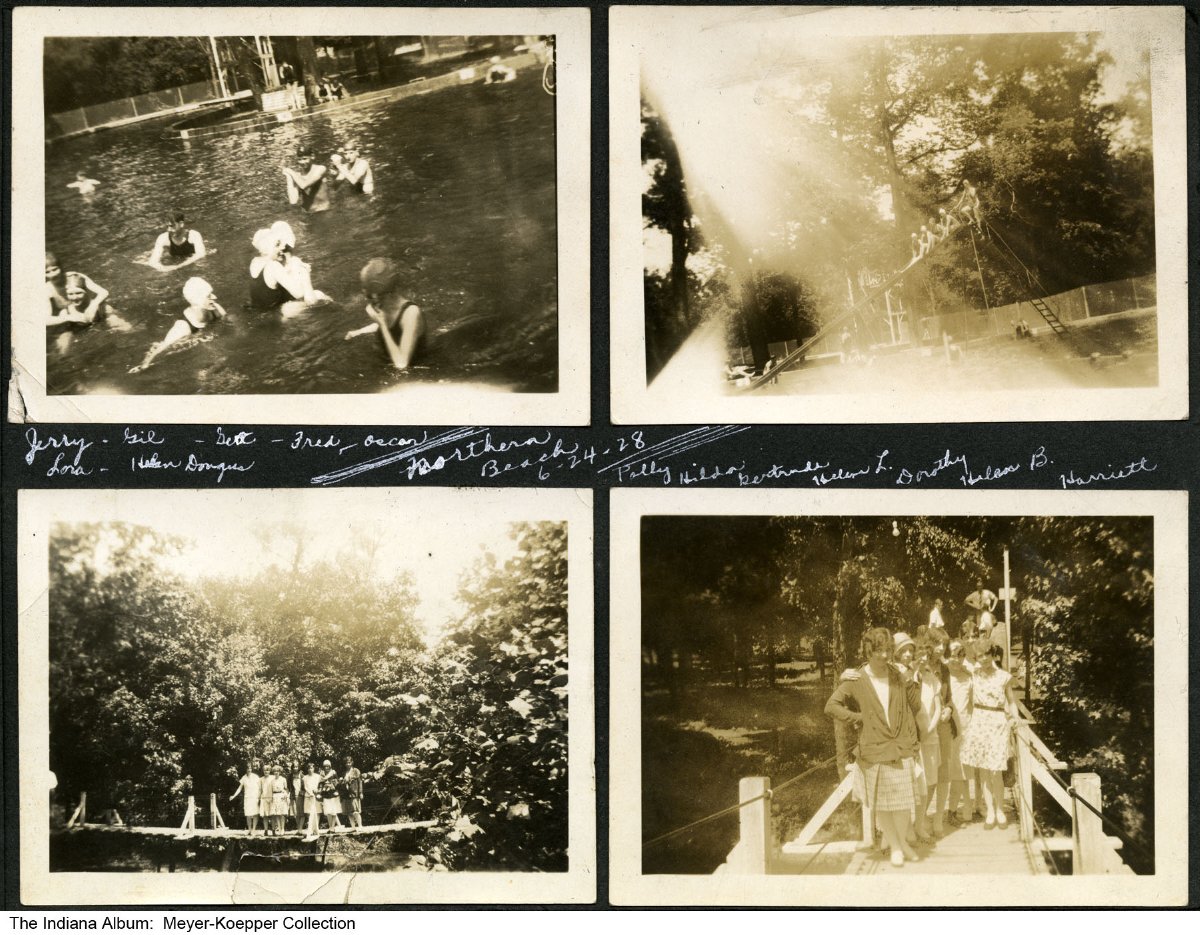 In the second half of the 19th century, Carmel boasted various businesses including a dentist, drugstores, blacksmiths, and a window sash maker. By 1900 it had a main street containing businesses and professional offices, a newspaper, three churches, and, within a year, its first bank. The town also got one of the first electric traffic signals in the nation when Carmel native Leslie Haines installed a stoplight at the main intersection in 1923.

At its centennial in 1937 Carmel reported a population of 682. By the late 1950s, its population had doubled as it began to change from a small rural town to a suburban edge city. In the early 1960s, most of its population could be found in its half-dozen neighborhoods. By the end of the decade, however, following the northward extension of Keystone Avenue and construction of some luxury homes, the town had begun its rapid evolution into an affluent edge community. Ninety percent of the city’s existing homes have been constructed since 1960. Since that time, city leaders have had to develop strategies to deal with this explosive growth and to balance tensions between that expansion and efforts to contain and manage it. 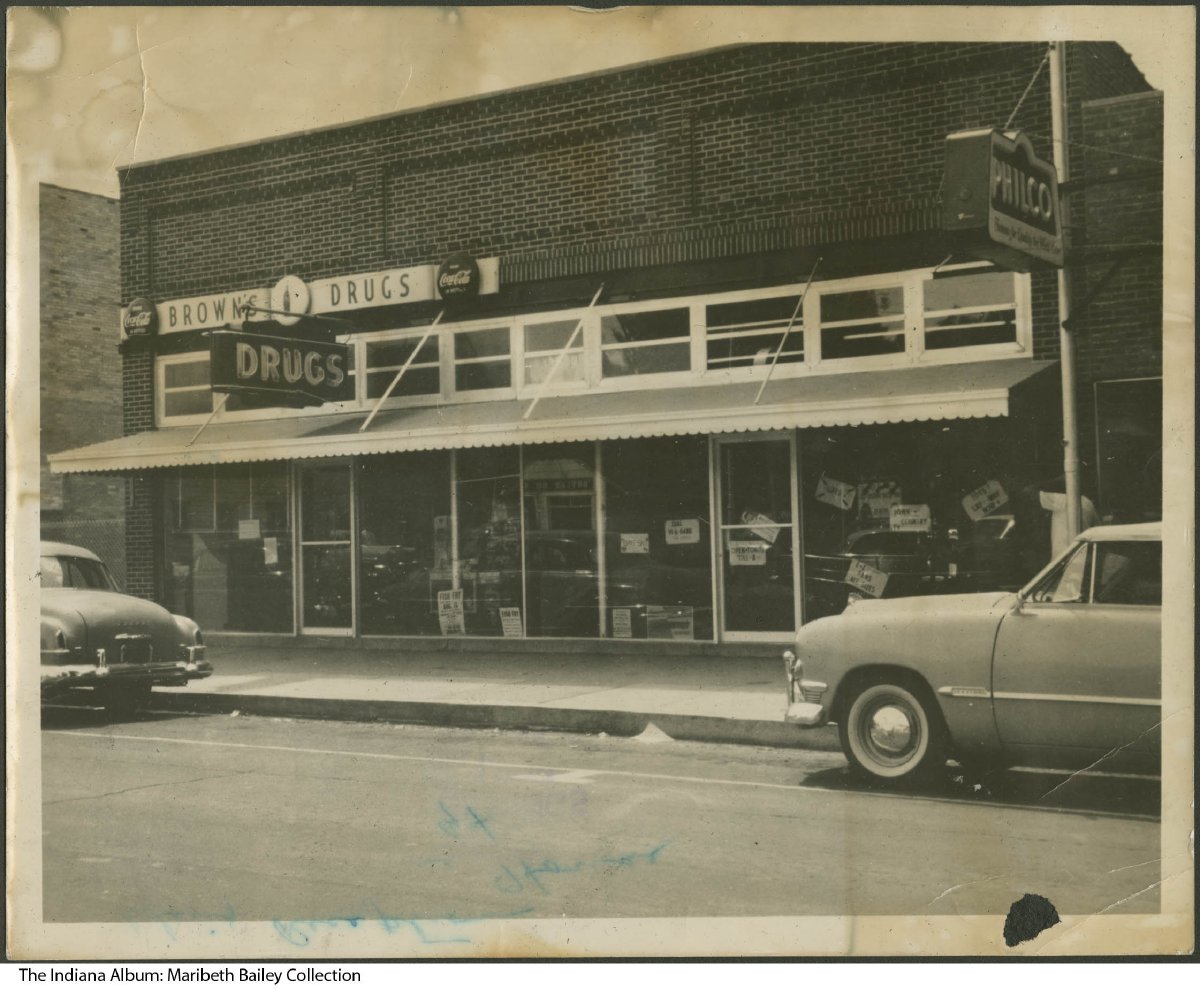 Between 1960 and 1969, the Carmel town board annexed properties on 21 occasions. With that growth, Carmel became a city in 1974 and elected its first mayor two years later. In 1970 its population was 6,568. During the 1970s, the city carried out an additional 41 annexations of areas in the surrounding Clay Township. By 1980, the population had grown dramatically to 18,272. In 1993, the population exceeded 25,000, approximately half of whom were not born in Indiana.

The Indianapolis School Desegregation Case also played a major role in these population increases. Judge S. Hugh Dillin included Carmel in his initial August 1971 decision. The Carmel-Clay School Board fought the controversial order along with other Indianapolis metropolitan school districts. In 1974, the U.S. Circuit Court of Appeals in Chicago excluded school districts that were not part of UNIGOV. This ruling that exempted Carmel schools from the busing order corresponds community’s meteoric growth, as white families fled the Indianapolis Public Schools and Marion County township districts in which busing moved forward. The Carmel-Clay school district had to build several schools and make various school improvements to keep up with its burgeoning population of school-age children.

Explosive population growth changed the city’s economic base and land use. At the beginning of the 1970s, 86 percent of the land in Carmel was devoted to agriculture. By 1991, less than 2 percent of the land in Carmel remained as farmland, and in 1993 the last farm in its city limits ceased operation although a few corn and soybean fields remain, for example, along 116th Street and Gray Road.

During the last two decades of the 20th century, the development of the North Meridian Street/U.S. 31 corridor contributed significantly to Carmel’s importance as a center for business and commercial investment. Conseco, a financial-services holding company, made the corridor its home from 1979 until it went bankrupt in 2002. Duke Associates and Robert V. Welch developed office parks that extend from the county line at 96th Street to beyond 116th Street. Welch also developed the Meridian Technology Center at 116th and Pennsylvania streets. Other businesses located in Carmel during this era included mayflower transit company, Anacomp, and Thomson Electronics, and Delta Faucets.

The corridor also attracted health care institutions. St. Vincent Hospital built a satellite hospital in 1985. The Heart Center of Indiana opened in 2002. Clarian, which would later be known as IU Health opened its own hospital at 116th and Meridian streets in December 2005.

In 1996, James Brainard became mayor of Carmel and would lead the city’s development over the course of the next few decades. He aimed to improve Carmel’s physical environment and shape it with several placemaking initiatives to create community identity. Among the projects that Brainard undertook were highway improvements along the Meridian Street/U.S. 31 corridor and the Hazel Dell Parkway. The 96th Street Bridge across the White River and the Keystone Parkway were other Brainard major thoroughfare projects. Carmel also has become known internationally for its roundabouts constructed to improve traffic patterns. As of 2020, Carmel has over 125 roundabouts and only about 12 traffic lights.

In 1997, the Carmel Plan Commission adopted the city’s 2020 Vision Plan, which would help Mayor Brainard carry out his ideas for the city’s downtown. The plan called for redevelopment to provide destinations within Carmel’s city limits for entertainment and cultural enrichment and a walkable urban downtown area with homes, offices, and shops. At the end of the 20th century, apartments accounted for a small but growing portion of the housing stock. Brainard’s plan included the construction of more multi-unit condominiums and apartments to make the community more livable.

The 2020 Vision Plan resulted in the development of the Center For The Performing Arts (at the city center) and the Carmel Arts and Design District. Another development involved the revitalization of Carmel’s old industrial area into Midtown Plaza which serves as a connector between the city center and the arts district. The area is home to a thriving entertainment center, urban-style living options, local and national restaurants, recreational facilities, and commerce.

These developments led to an increase in the number of recreational areas, which include 500 acres of parks and green space. Carmel broke ground for its Central Park in 2004 and opened Monon Center in 2008. As of 2020, the city boasted over 210 miles of bike paths and multi-use trails that started with the development of the Monon Trail in the 1990s.

Although lauded as a model community and named one of the best places to live in the U.S., this redevelopment has not come without controversy. Some residents resisted the changes and controversies have arisen over the large sums of money invested in these projects. Building costs for major projects repeatedly have run far over original estimates. As of April 2020, Carmel had a debt load of $1.3 billion, and 20 percent of its annual budget went toward paying back bonds and loans.

In the 21st century, the population of Carmel has continued to grow at a substantial rate. As in previous decades, annexations had a major impact. Between 2000 and 2010, Carmel increased its incorporated area by another 270 percent. The population reached 99,757 in 2020.

Carmel’s population historically has been homogeneous, but its growth brought increased diversity. In 1990, the city had a minority population of less than 4 percent but has grown to approximately 24 percent in 2020. New multi-national companies and health care facilities that have moved into the area have led to greater diversity. Many have been drawn to the area by such institutions as the IU School Of Medicine and IUPUI, Eli Lilly and Company, and Roche Diagnostics. Families with children are also drawn to Carmel because of the excellent reputation of its schools.

Over 80 corporations have headquarters in Carmel, including Monster.com, Allegion, CNO, Miso Energy, Telamon, and Netgear. In 2018, allied solutions was the first company to establish its headquarters in the Midtown Plaza area.

Others with headquarters in Midtown Plaza include MJ Insurance, F.C. Tucker, and Merchants Bank of Indiana. Yet most workers continue to commute to Indianapolis and over 90,000 cars pass daily through the U.S. 31 North (Meridian Street) and Interstate 465 intersection between Carmel and Indianapolis.

Hamilton County is adjacent to Indianapolis-Marion County to the ...Read More »