(Oct. 10, 1954-Sep. 16, 2020). Founder of the Phoenix Theatre, which he led for 30 years. Bryan Fonseca was well-known for staging shows that spotlighted relevant societal issues such as sexuality, abuse, mental health, and African American rights. 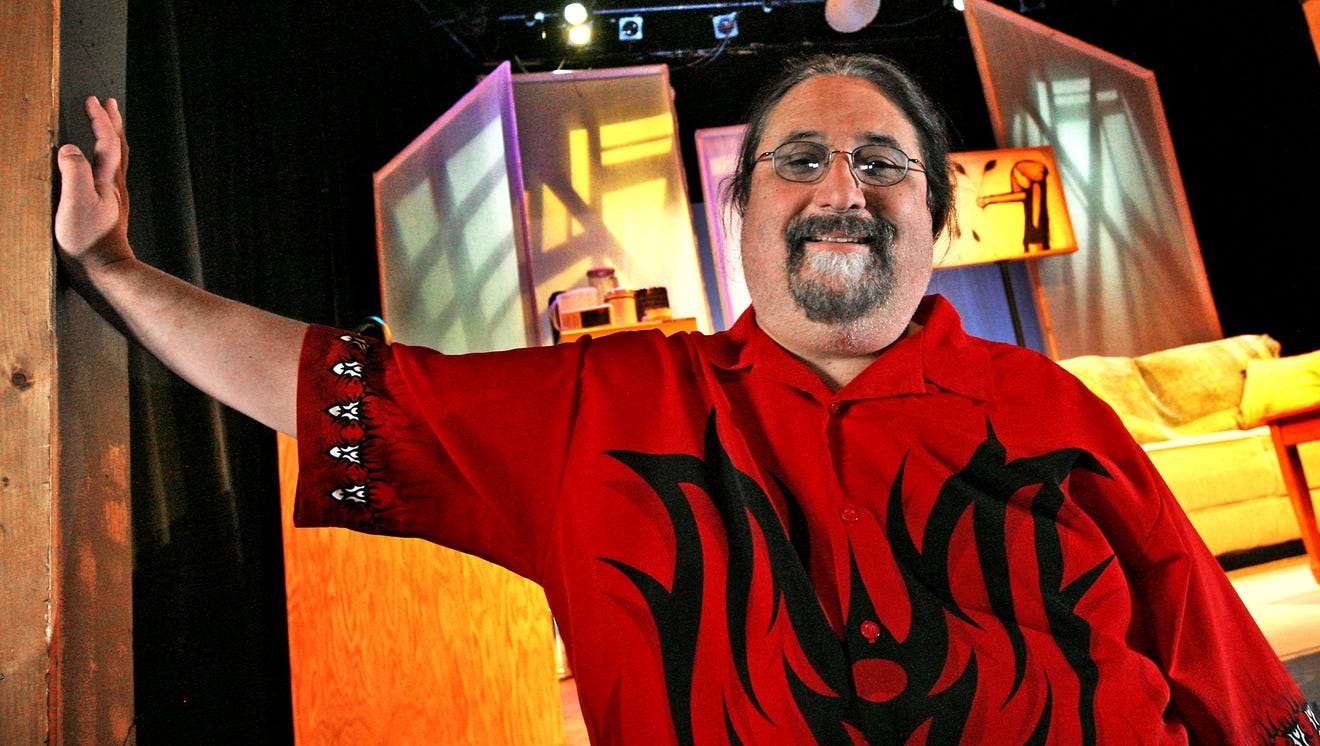 Fonseca got his start in his hometown of Gary, Indiana, running a storefront theater. He was a graduate of Wirt High School in Gary and attended Indiana University Northwest, where he majored in sociology and theater. He moved to Indianapolis in 1978 in search of a place where he could direct plays that were thought-provoking and that pushed boundaries. He first found opportunities to be a director at the Broad Ripple Playhouse and Booth Tarkington civic theatre before opening the Phoenix.

While Fonseca was the Phoenix artistic director, the venue put on 10 shows each season. The shows were largely a mix of Broadway and off-Broadway productions, with a focus on recently created productions. Fonseca did not shy away from staging plays that provoked controversy, even if it meant the loss of some corporate funding. These standards put Fonseca in the role of leader and ambassador for contemporary entertainment in Indianapolis. 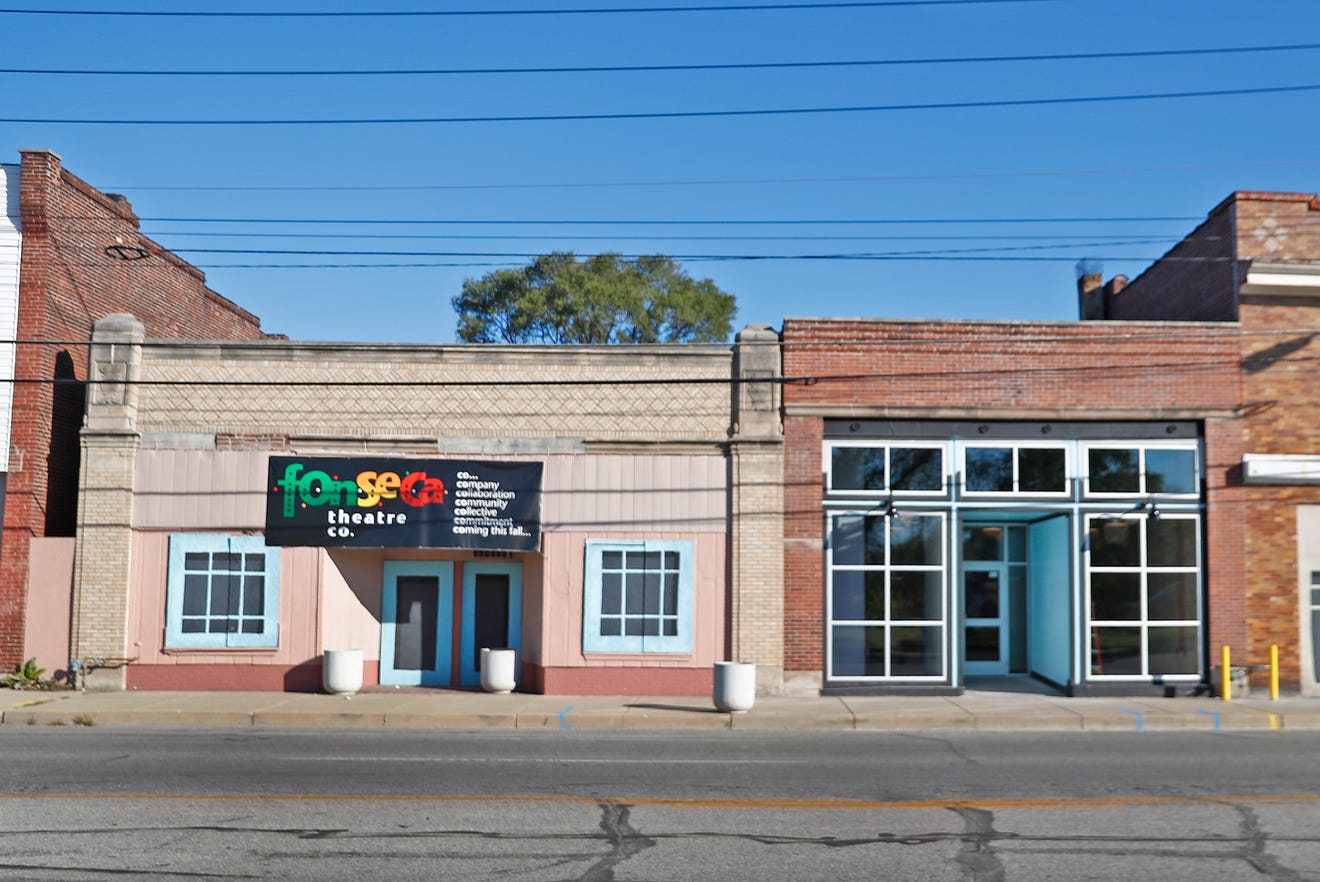 In 2016 and 2017, the Arts Council of Indianapolis awarded him a $100,000 Transformational Impact Fellowship. Fonseca parted ways with the Phoenix in 2018 after the theater company’s move to a new address at 705 N. Illinois Street. He was named producer-director emeritus, and the stage in the Livia and Steve Russell Theatre was named for him.

The work that he had done using the Transformational Impact Fellowship led him to establish the Fonseca Theatre Company as the next step in his career. Fonseca wanted to bring theater to underserved diverse communities. He produced plays that addressed societal issues and provided opportunities to artists of color.

The Fonseca Theatre opened in September 2018. It resides at 2508 W. Michigan Street, serving the Haughville, Hawthorne, We Care, and Stringtown residents. People of color comprise 80 percent of the company.