Jenkins graduated from Richmond’s Short High School in 1965 and Indiana University in 1969. He took jobs as a radio news reporter at stations in Fort Wayne and Valparaiso. Later he worked at WIRE-AM in Indianapolis as the coanchor for the nationally syndicated farm news show, AgDay.

His first position in motorsports came in 1979 as the backstretch announcer on the Indianapolis Motor Speedway Radio Network. Shortly thereafter, Jenkins and colleague Paul Page launched the USAC Radio Network. Between 1979 and 1987, he paired with Larry Nuber to announce USAC events.

When ESPN debuted in 1979, Jenkins became one of the station’s first anchors and hosted its first broadcasted auto race—the Joe James/Pat O’Connor Memorial for USAC National Sprint Cars at Indiana’s Salem Speedway. Known for his baritone voice, which made for easy listening, he became a central figure in ESPN’s race broadcasting. Jenkins transitioned well to television, anchoring NASCAR on ESPN, from 1979 to 2000, and Speed Week, from 1983 to 1997. Through Speed Week, he and former stock car drivers Ned Jarrett and Benny Parsons became one of the most popular trios in motorsports broadcasting history. In addition to NASCAR, Jenkins also announced Championship Auto Racing Team (CART), Formula One, drag, and IndyCAr races.

Between 1999 and 2012, Jenkins continued announcing races for the IndyCar Racing League (IRL), SPEED television channel, WIBC radio, and the IMS Radio Network. Jenkins retired in 2012 after the announcement of his wife’s battle against cancer. In 2013, he made a one-time appearance during the Indy 500 Carb Day coverage as a substitute announcer.

The ubiquity of Jenkins’ voice as an announcer of motorsports made him a natural choice to appear in several motorsports-related films. He had a voice-over role in the 1990 Paramount Pictures film Days of Thunder. Jenkins made a cameo appearance as a studio host in the 2005 Columbia Pictures film Talladega Nights, a voice-over role in the EA Sports NASCAR video game series from NASCAR 98 to NASCAR 2001, and a voice-over sequence in the trailer of the independent film Trifocals in 2007.

Heard globally over five decades Jenkins was a prolific contributor to motorsports coverage. ESPN executives credit him with leading the transformation of the way race fans enjoyed motorsports, which fueled amazing growth in auto racing. Known as the “Voice of the 500,” he was one of only four people to serve as the television play-by-play announcer in ABC’s 54-year history of broadcasting the Indianapolis 500 Mile Race. Jenkins was inducted into the IMS Hall of Fame in May 2019. 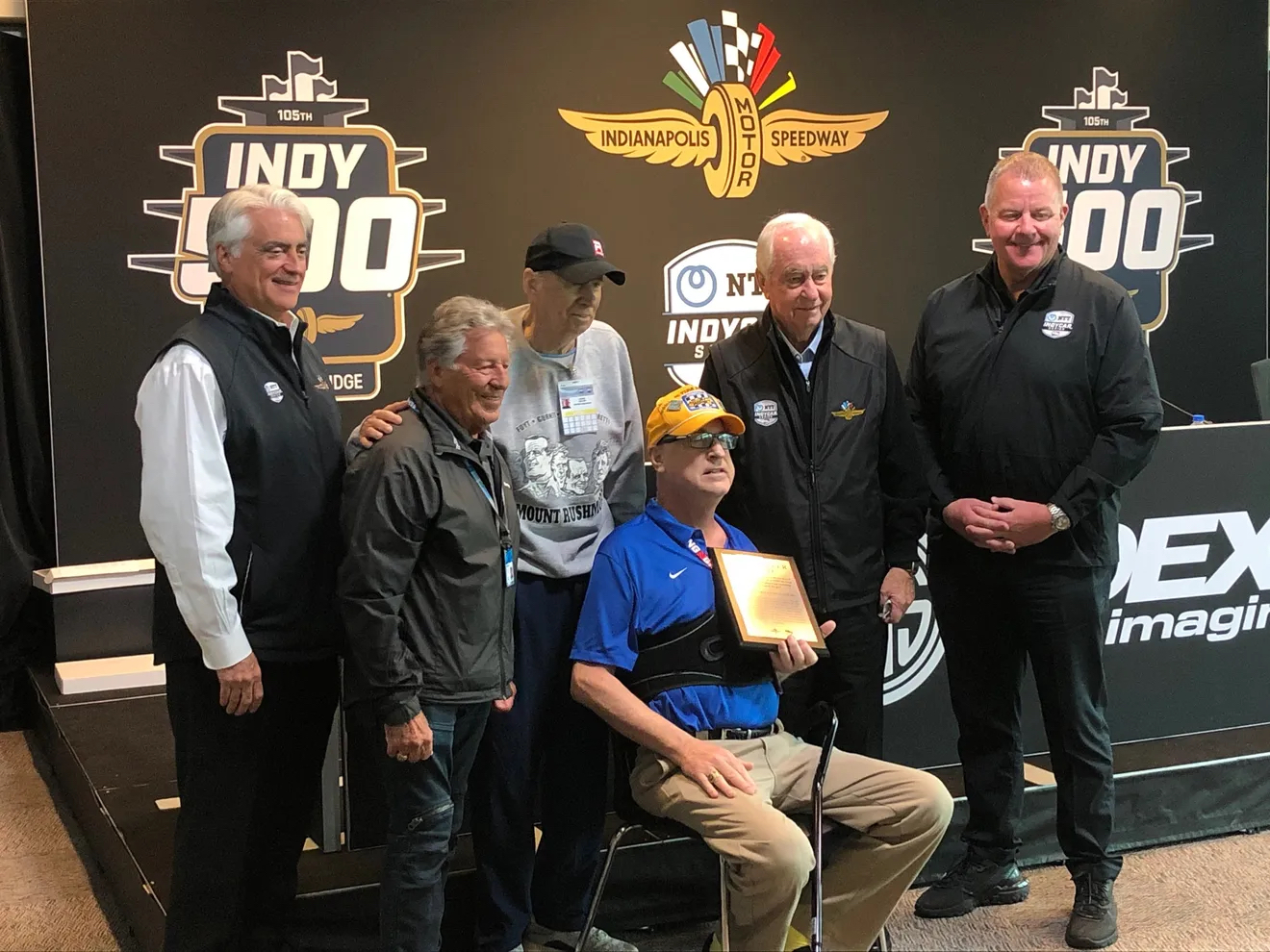