After the fall of Rome to French troops in 1849, former Catholic priest and Italian patriot Gavazzi escaped to England where he began a vigorous campaign against the Catholic Church and the Jesuit order. He later toured Quebec, where his criticisms of papal abuses and injustice provoked riots among the heavily Catholic population. Aided by anti-Catholic and Know-Nothing groups, Gavazzi traveled through the United States warning audiences against Catholicism. Following an engagement in Cincinnati, he visited Indianapolis and spoke at the Masonic Hall on October 29-30, 1853. 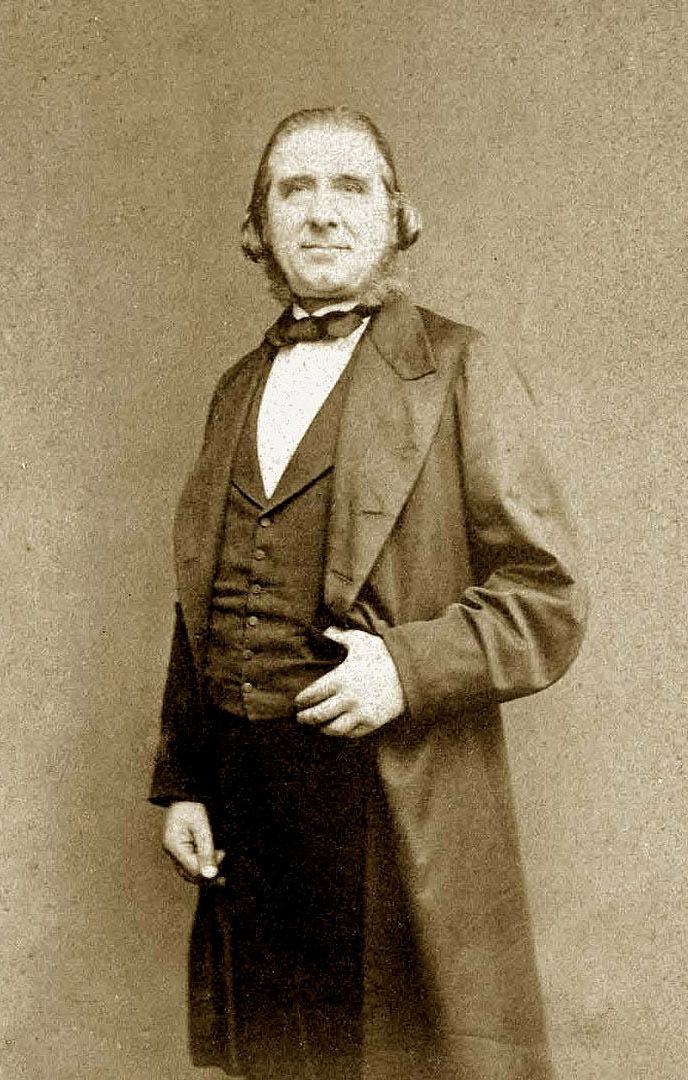 In his lectures, Father Gavazzi, who was introduced by Reverend Love H. Jameson of Central Christian Church, described the Church of Rome as a system of “hideous deformity and unmitigated evil,” which neglected social problems and deprived people of their liberties. He criticized American women for wearing crosses as fashion ornamentation, urging them instead to “take the American Eagle.”

An avid nationalist, Gavazzi chastised Americans for patronizing Catholic schools and urged them to support the schools where “the mothers of Washington, Jefferson, Franklin, Webster, and Clay [received] their education.” The Indianapolis Journal reported that Gavazzi’s “patriotic outbursts were eloquent in the highest degree, and [he] elicited enthusiastic cheers from his auditors.” Following his well-received appearance, Gavazzi continued his speaking tour and later returned to Italy where he continued to fight for Italian independence and religious liberalism.