After working several years for Real Estate Research in Chicago, Zahn started Zahn Associates in 1980. She consulted for Howard Hughes in Las Vegas and Reno, then developed an exclusive consulting arrangement with American City Corporation, the Rouse Corporation subsidiary responsible for developing festival marketplaces nationwide. Her work with American City Corporation included projects throughout the East Coast and Midwest, notably in Indianapolis for the conversion of the historic Union Station into a festival marketplace.

Zahn moved to Indianapolis in 1988 and began a long association with the Simon Property Group, then known as Melvin Simon & Associates. At Simon, Zahn worked to open the Mall of America in Bloomington, Minnesota (Minneapolis), where she created an Entrepreneur Development Program. Locally, she worked on the development of Circle Centre Mall, a project that took years to attract anchor tenants Nordstrom and Parisian. 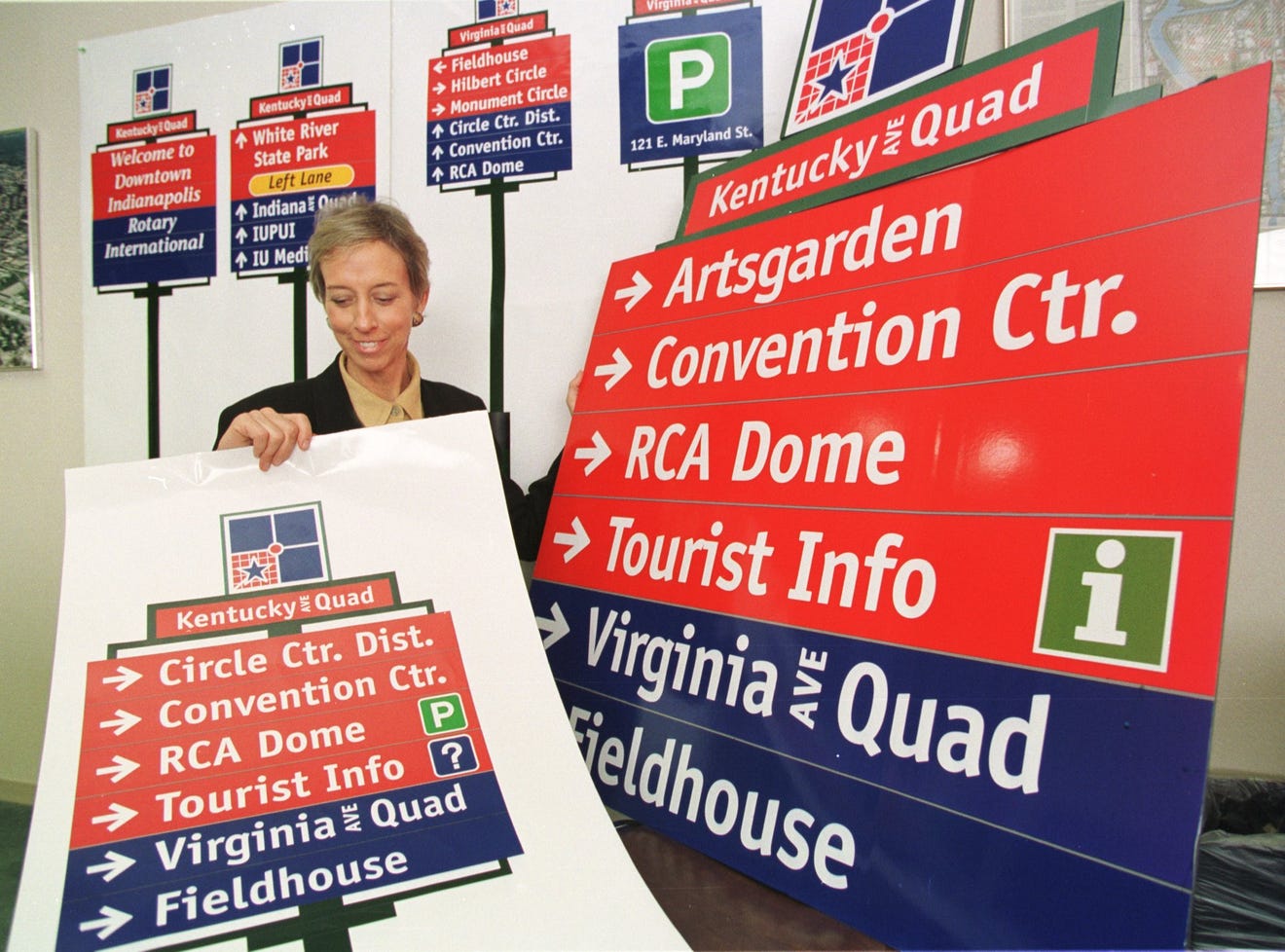 Indianapolis Downtown Inc. (IDI) selected Zahn as its first president at its founding in 1993, a role she filled until 2012. Early challenges included simultaneously conceiving and developing the organization while implementing initiatives to impact downtown. During her 20-year stewardship, Zahn shared a vision for the potential of downtown with numerous city stakeholders that ultimately led to the creation of a world-class tourist destination as well as a place for locals to live, work, and play while always experiencing something new.

Zahn understood that a coalition of like-minded stakeholders was required to achieve downtown’s full potential. She skillfully crafted and nurtured a shared vision with these individuals built on the premise that downtown’s relevance and success required a multi-dimensional ever-evolving plan. Downtown needed to attract, retain, and expand its employer base; enhance its convention, dining, entertainment, and hospitality offerings; leverage key public gathering spaces and attract more residents downtown.

The opening of the Circle Centre Mall in 1995 and the Super Bowl in 2012 bookended Zahn’s career. In 1999, the Ncaa Headquarters relocated to Indianapolis bringing an unprecedented run of championship games to the city as Big Ten basketball and football came to Downtown. The city center served as the backdrop for the Indianapolis 500 100th anniversary celebration in 2011. Under Zahn’s watch, the headquarters of Emmis Communications (1998), Simon Property Group (2006), and Anthem (2018) debuted in Downtown. Balls were tipped off at Bankers Life (Gainbridge Fieldhouse in 2021), thrown out at Victory Field, and kicked off at Lucas Oil Stadium under Zahn’s aegis of IDI. 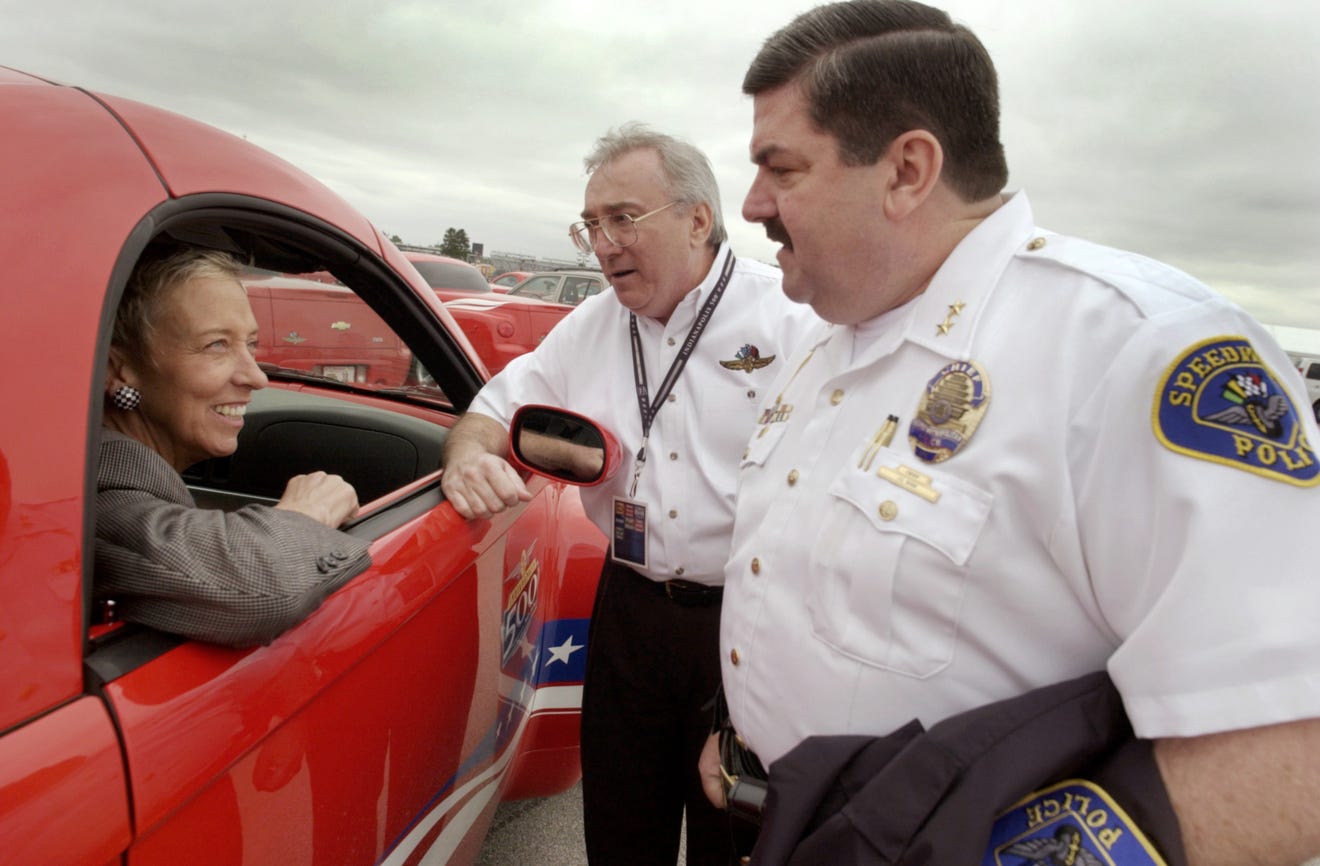 Zahn earned a significant number of awards and honors, matched only by her kindness and humility. She was selected for the Indiana Business Journal’s (IBJ) Inaugural Class of 40 Under 40 (1993); Olympic torchbearer (1996); IBJ’s Inaugural class of Most Influential Women (1997); IUPUI Notable Woman (2000); Sagamore of the Wabash (2004); Nuvo Cultural Vision (2012), and Downtown Champion (2014) among others.

After leaving Indianapolis Downtown, Inc. in 2012, Zahn remained as active as board chair of the Indianapolis Cultural Trail, a development she had long promoted. She also chaired the board of directors of Pattern, an organization that seeks to grow the local creative economy and provide a platform for creative expression for up-and-coming creatives.

Zahn’s volunteerism extended to numerous organizations including Marquette, People for Urban Progress, the United Way Executive Service Program, Kids Dance Outreach, and Women 4 Change. She served an influential mentor to dozens of younger women and worked with her neighbors to form the Friends of Holliday Park. This group successfully secured funds to build a playground and Nature Center and to restore the trails, ultimately established an endowment for future projects.