Located southeast of Noblesville in Hamilton County, the Deer Creek Music Center, now Ruoff Music Center, was completed in 1989 at a cost of $12 million by Sunshine Promotions of Indianapolis. The 228-acre site features a main stage amphitheater with seating for 6,000 patrons under a pavilion, and open space for another 18,000 patrons on the surrounding hillside. The venue was voted “Best New Concert Venue in North America” by Pollstar in 1989. Attendance at all events in 1992 totaled close to one half million.

Sunshine Promotions, and with it Deer Creek, was acquired by SFX (predecessor to Live Nation Entertainment) in 1997. The music venue had its first of several name changes four years later. In 2001, it  was renamed Verizon Wireless Center after its lead sponsor. The Klipsch Group, Inc. entered a five-year sponsorship with Live Nation, giving the venue its third name, Klipsch Music Center. On September 27, 2017, the venue acquired a new sponsor and its fourth name, Ruoff Home Mortgage Music Center. Two years later, that name was shortened to Ruoff Music Center.

Like its variety of names, the venue has a history of presenting a wide array of music artists and genres and has even been used for high school graduations, country fairs, and political rallies. Some of the most notable and memorable events and acts include the eclectic rock band Grateful Dead; legendary classic pop vocalist Frank Sinatra; the album rock musicians Journey; country music singer and songwriter Luke Bryan; Ozzfest, a music tour founded and organized by heavy rock musician Ozzy Osbourne and wife Sharon Osbourne; Vans Warped Tour, one of the largest annual traveling rock music tours; and Family Values Tour, an annual music tour featuring rock and hip-hop music. 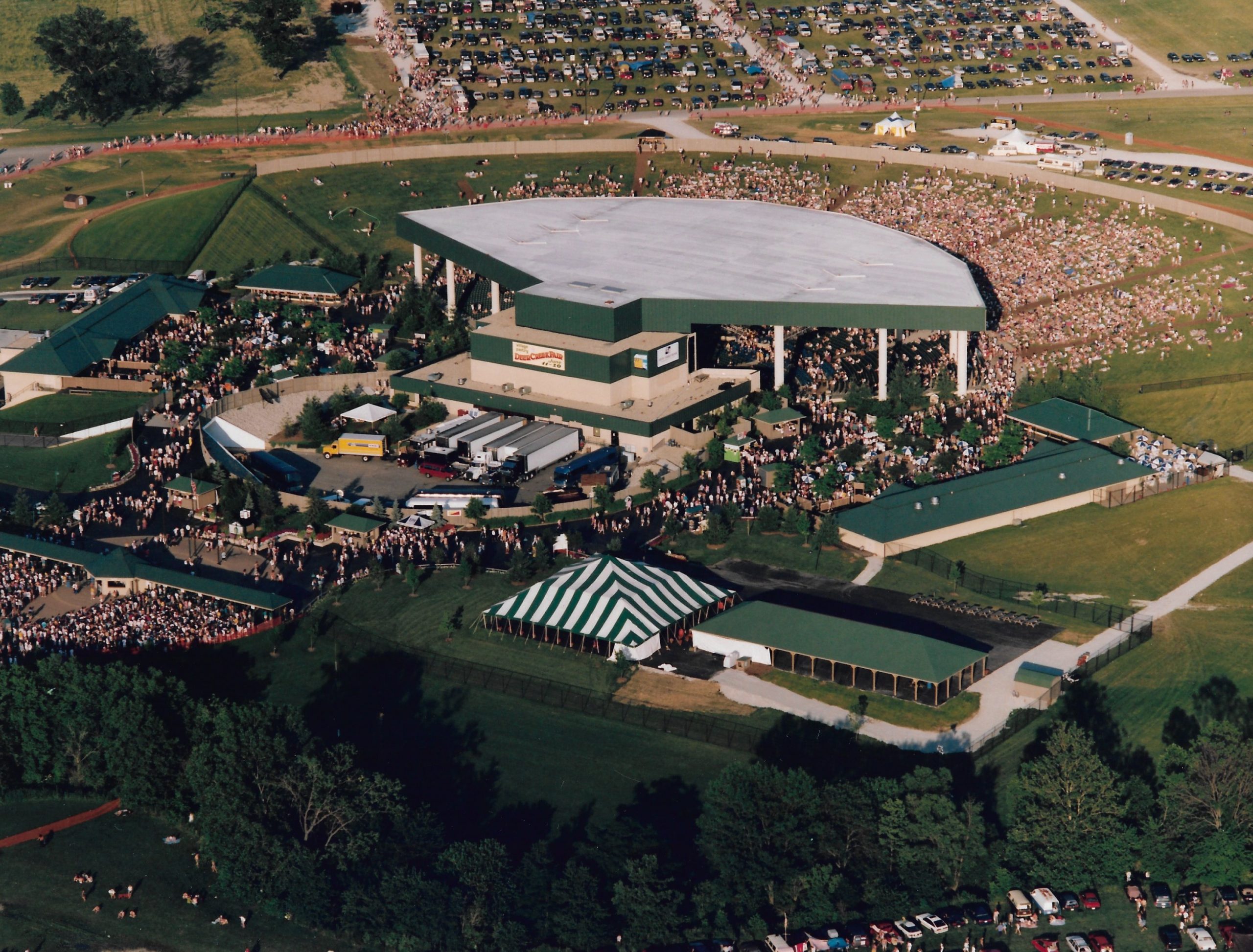