(Nov. 18, 1946-Sept. 14, 2020). Ron Spencer was an important figure in the development of theater in Indianapolis in the late 20th and early 21st centuries. He got his start while in McCordsville Elementary School. It was here that the six-year-old Spencer made his first stage appearance, playing the role of Tom Thumb in A Tom Thumb Wedding.

By the time Spencer was a teenager, he was living in Indianapolis and attended Warren Central High School. It was during this time that, at just 15-years-old, he landed the role of Hans Brinker in the Indianapolis Civic Theatre production of Hans Brinker And The Silver Skates.

In 1970, Spencer traveled to Seoul, Korea with his partner, who was in the Army. They were doing theatre there when the opportunity arose for him to direct his first show. He discovered he had a talent and passion for directing. Upon returning to Indianapolis, Spencer had added director to his resume while continuing to perform in shows. He produced and directed several shows at the Marott Hotel Dinner Theater, Sheraton Dinner Theater, and The Upstairs Cabaret Theatre (1972 thru 1973).

Spencer spent some time living in New York City (1974) where he choreographed an Off-Broadway Show. He also spent time in Los Angles (1976-1977), working to get his acting career in theater and film started. He made his way back to Indianapolis once again, where he had a day job while working on shows at night.

Spencer worked at many theaters across Indianapolis. As an actor, he tended to gravitate to and enjoy “campy” roles, but he was well-respected for both his dramatic and comedic work. Spencer also starred in both male and female roles. 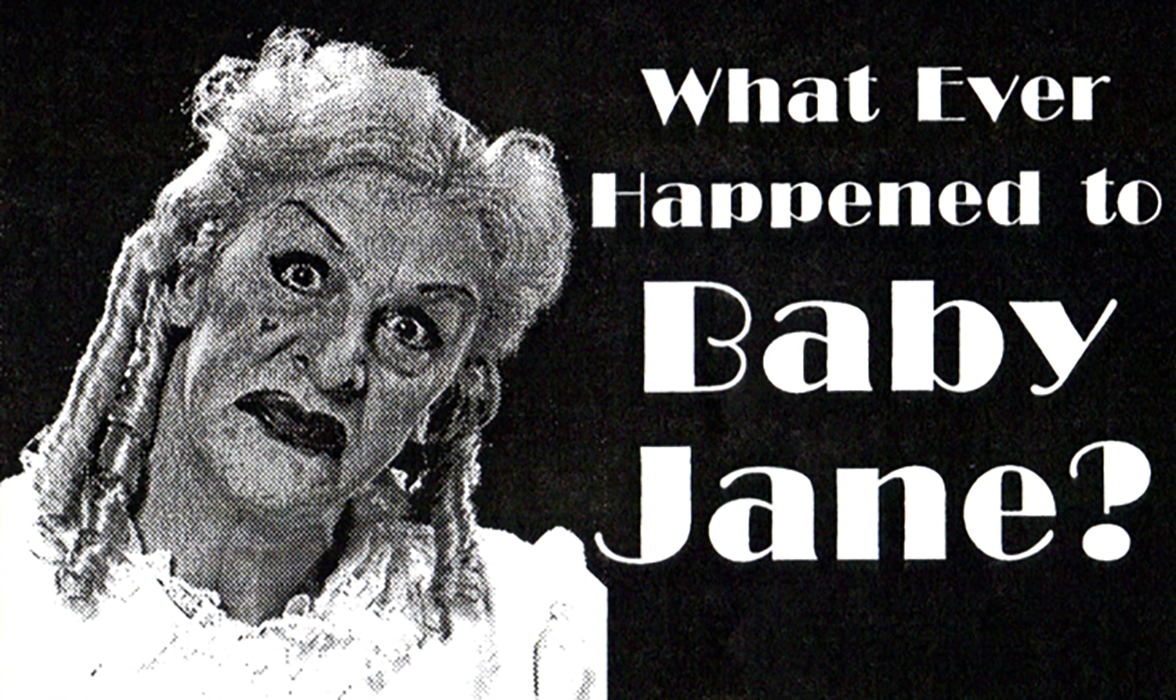 "Whatever happened to Baby Jane?," 1999
Credit: Fair use
View Source

As his career progressed, Spencer’s focus leaned more heavily towards directing. In the mid-1970s, he directed and choreographed Stephen Sondheim’s Company with the Command Players at Fort Benjamin Harrison. In the mid to late 1980s, he directed Chicago and Irma La Douce at Theatre in the Woods at the Jewish Community Center. Spencer also directed Nine at Buck Creek. All were nominated for Best Director by the Encore Association. He won for Chicago, Irma La Douce, and Nine.

Spencer even tried his hand at both opera and film. He staged, directed, and performed in the ensemble when he was the Resident Artistic Director for the INDIANAPOLIS OPERA COMPANY in the early 1980s. In January of 1988, Spencer played the lead character of “Daggat,” a deranged war vet in the movie Twice Under, a film by Dean Crow of Overlook Films Ltd., which was filmed in the sewer system of Indianapolis.

By the end of the 1980s, Spencer made the move to break free from his day job and focus on theater full time by establishing one of his own. In 1988, he founded Theatre on the Square, which was named for its original location in Fountain Square (though it would move to Massachusetts Avenue by 1993).

Spencer’s first production at Theatre on the Square was A Chorus Line. As the Executive Artistic Director of the Theatre on the Square, Spencer focused on producing plays that presented classics in new ways, as well as addressing controversial issues and often challenging cultural and gender boundaries. He dedicated his entire life to the theater, often going without a salary, working 17-hour days, cleaning toilets, building sets, securing grant funding, and doing all that was needed to keep the theater running.

An openly gay man himself, many of Spencer’s productions provided a voice for the LGBTQ community, including 2 Boys in a Bed on a Cold Winter’s Night, Equus, and Corpus Christi. Spencer also continued to act, performing in shows like Whatever Happened to Baby Jane and Kiss of the Spider Woman.

Spencer would go on to mount a wide range of productions during his 26-year tenure at Theatre on the Square, cementing his legacy through the production of these unique and thought-provoking shows, some of which were world-premiere performances. As a pioneer on Massachusetts Avenue, Spencer’s vision and dedication to Theatre on the Square helped to lay the foundations for the now-prosperous Arts District.

One of Spencer’s final performances in Indianapolis came in May 2010. Spencer delivered a one-man introspective on the life of John Wilkes Booth, which was featured as a part of an Indiana State Museum program showcasing performers from across the state. Inspired after seeing Spencer in rehearsals, Clayton Taylor, VP of Production at WFYI, insisted the performance be filmed, and it was later aired on PBS.

Spencer retired from Theatre on the Square in 2014 and moved to Puerto Vallarta, Mexico. Though retired, his passion for theater did not fade. He continued acting and directing for ACT II Entertainment in Puerto Vallarta.

At the time of Spencer’s death, he had produced over 100 shows, won more than 35 theatrical awards, and could lay claim to an impressive 67-year career as a theater professional.

After Spencer’s death, The Ron Spencer Legacy Foundation was established to preserve, memorialize, and carry on Spencer’s significant legacy.