Park Tudor School, located at 7200 North College Avenue, took its present name and was formed in 1970 as the result of a merger between Tudor Hall School for Girls (est. 1902) and Park School for Boys (est. 1914).

Fredonia Allen established Tudor Hall in 1902 to satisfy the need for a college preparatory school for girls in Indianapolis. With the Reverend James C. Smith, a Presbyterian clergyman, she founded the school and named it for her mother, Ann Tudor Allen. Previously on the teaching staff at the Classical School for Girls, Allen remained as principal and proprietor of Tudor Hall until her death in 1927. Whenever possible, she hired graduates of eastern women’s colleges as instructors to introduce the “culture” of the East Coast to the Midwest. Tudor Hall, which followed the lead of the eastern schools in establishing residence quarters for boarding students, attracted students from the Midwest, the eastern states, and foreign nations.

Following Allen’s death, the school suffered financial difficulties and was incorporated as a nonprofit institution in 1936. After World War II, enrollment outgrew its facilities at 3171 North Meridian Street, and, in 1959, the day school and boarding facilities moved to 3650 Cold Spring Road.

Brooks School for Boys began in 1914 at 1535 Central Avenue to meet the college preparatory needs of young men. Financial problems threatened in 1920, and a group of local businessmen purchased the assets and changed the name to Boys Preparatory School. Graduates of eastern colleges filled most faculty positions, and the school admitted both day and boarding students.

In 1929, the institution moved to facilities at 3050 Cold Spring Road near Thomas Taggart Park and changed its name to Park School. When Tudor Hall eliminated lower grades in 1964, Park School responded by admitting girls through grade six. In 1966, the school relocated to the College Avenue site when the Lilly family donated the property that Josiah K. Lilly Sr. had purchased in 1896 to establish an orchard. Lilly also housed his Stephen Foster Collection in a Tudor-revival-style building constructed on the property in 1927. The building has been incorporated into the school’s campus.

Upon the merger of the two schools in 1970, Park School’s northside facilities served the consolidated institution. Boarding was discontinued due to declining interest. The present institution is operated by Park Tudor Foundation through an elected board of directors. The pre-kindergarten through grade 12 curriculum falls into lower, middle, and upper school components, each administered by a director under the overall administration of the headmaster. 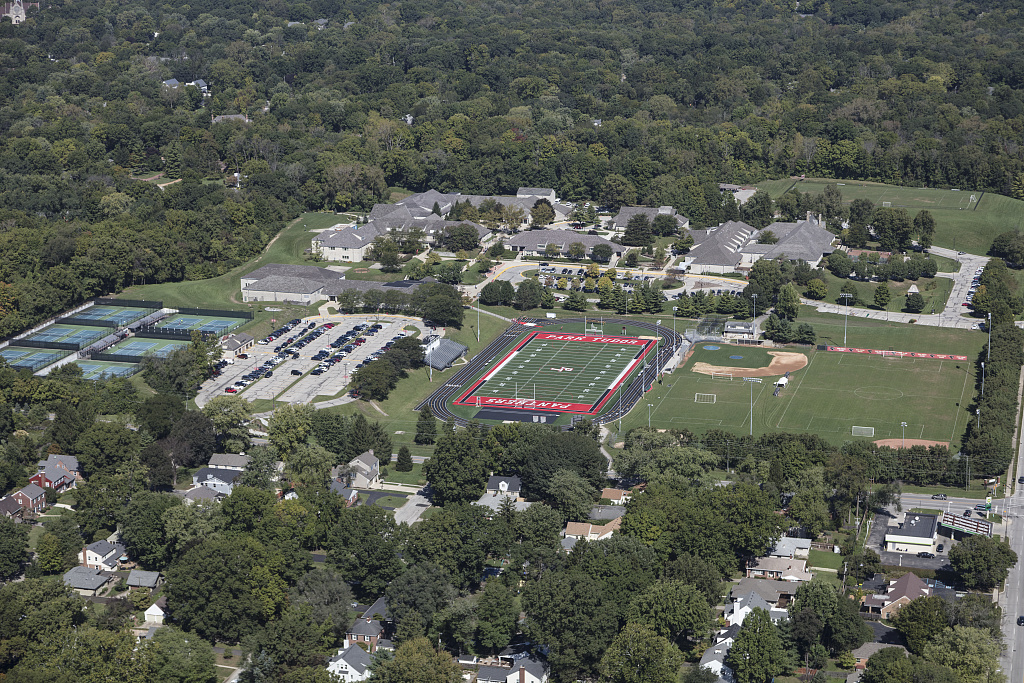 In July 2016, the school’s head basketball coach exchanged explicit photos with a 15-year-old student and attempted to coerce the student to engage in sexual activity. In December 2015, the student’s parents discovered and made available to the school explicit text messages between the coach and student had exchanged, but the headmaster deliberately misled investigators about what the school knew and withheld other information.

The incident ended with the suicide of the headmaster in January 2016, the sentencing of the basketball coach to 14 years in federal prison, and the school entering a probationary period through March 2018. In December 2020, the Indiana Supreme Court publicly reprimanded Park Tudor’s independent counsel for failing to provide competent representation to the school, including attempting to silence a 15-year-old crime victim and frustrate law enforcement in its effort to uncover the crime.

Americans give generously to education, second only to religion, ...Read More »

Since the early 19th century, the methods and goals ...Read More »