(Oct. 23, 1794-Mar. 19, 1859). Born in Bucks County, Pennsylvania, of Quaker stock, Oliver Hampton Smith journeyed first to New York and Pittsburgh before arriving in Indiana in 1817. He lived in Rising Sun before removing to Lawrenceburg in the winter of 1818, where he read law under the tutelage of James Dill, a friend of William Henry Harrison. 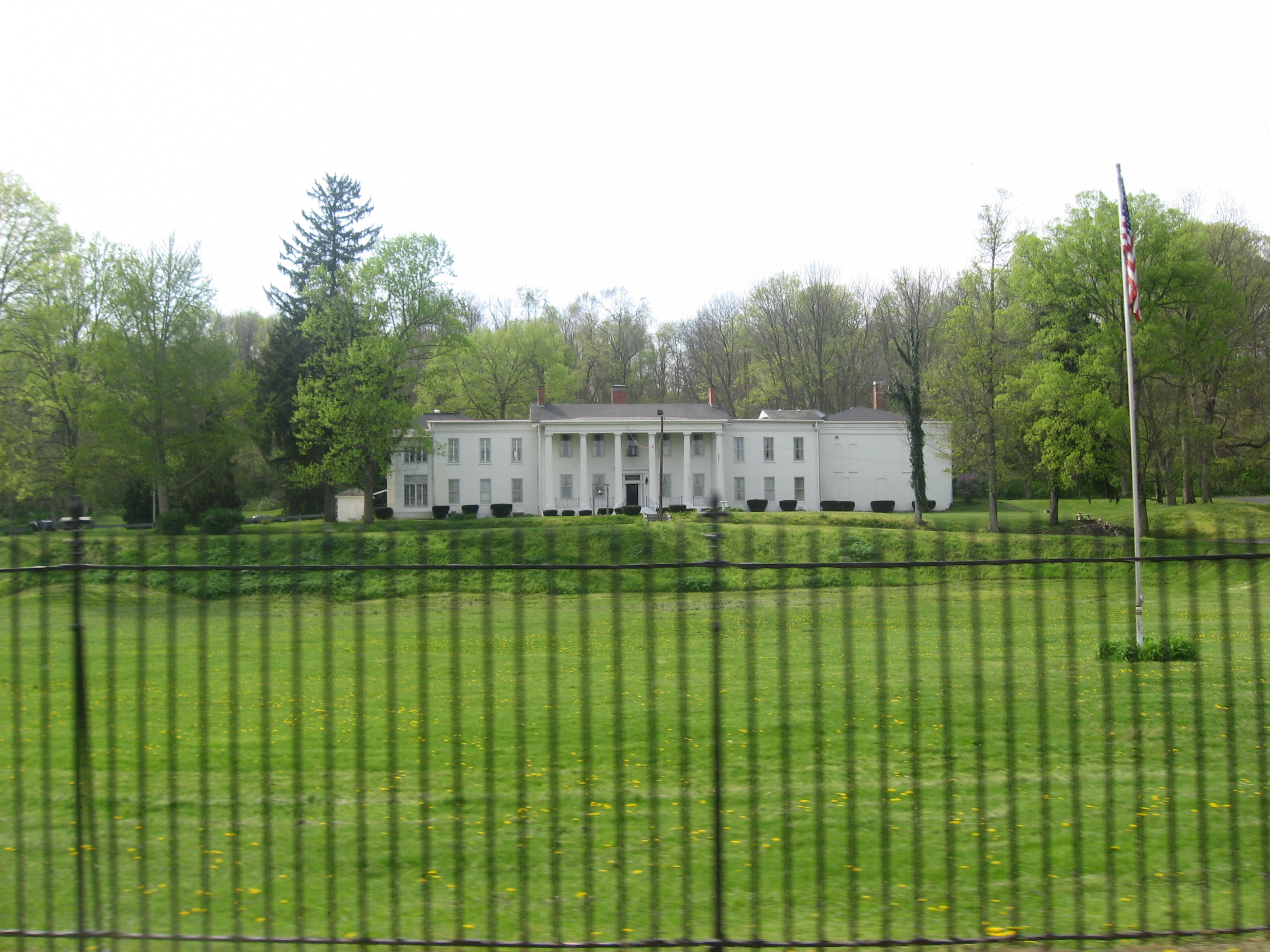 Following admission to the bar in 1820, he moved his practice to Connersville, was elected to the Indiana House of Representatives in 1822, and served as chairman of the judiciary committee. In 1824, Governor William Hendricks appointed him prosecuting attorney for the third district, and, upon the conclusion of his term in 1826, Smith was elected as a Jacksonian Democrat to the 20th Congress.

After his term in the House, Smith returned to the practice of law until 1836 when he was elected as a Whig to the U.S. Senate, defeating Governor Noah Noble and former Governor Hendricks. Smith likely moved his residence to Indianapolis in 1838, during his time as a senator. After losing his bid for reelection in 1844, he declined to be a candidate for governor of Indiana in 1845 and entered the full-time practice of law, becoming the recognized leader of the Indianapolis bar. He authored the first city Charter (1847) and promoted public education in the city.

Smith’s travels on horseback over rough trails as a circuit-riding lawyer and politician made him a strong advocate for internal improvements. He received a city charter for the Indianapolis and Bellefontaine Railroad in 1848 and became its first president. A tireless promoter, Smith established the route, appointed the appraisers, obtained the support and financial backing of counties to be served, and solicited stock subscriptions. The line was to connect Indianapolis with Lake Erie as well as rail lines in the east. Known as the “Bee Line,” it eventually became a part of the New York Central system.

Smith was a participant in the St. Louis Convention of 1849, an effort to lay the groundwork for the “Pacific Railroad.” That same year, he organized and effectively promoted the Union Company, which provided trackage joining all Indianapolis railroads and enabling the construction of the first Union Depot. A less successful enterprise was the Straight Line Railroad projected from Indianapolis to Evansville to connect with Memphis. The effort fell victim to the faltering economy in 1857 and was never completed.

Many of Smith’s recollections of settler life were carried in serial form in the Indianapolis Journal beginning in 1857 and expanded in his book, Early Indiana Trials and Sketches (1858). He is buried in Crown Hill Cemetery.