The site now known as Municipal Gardens began in the early 20th century as the Indianapolis Canoe Club for the city’s upper class. The property was sold in 1920 and reopened as the Casino Gardens Jazz Club, a private canoe and yacht club as well as a musical venue (and later a popular dance hall). Musicians who performed at the venue included Bix Beiderbecke, one of the most influential Jazz musicians of the 1920s, and Hoagy Carmichael, Hoosier songwriter and musician. 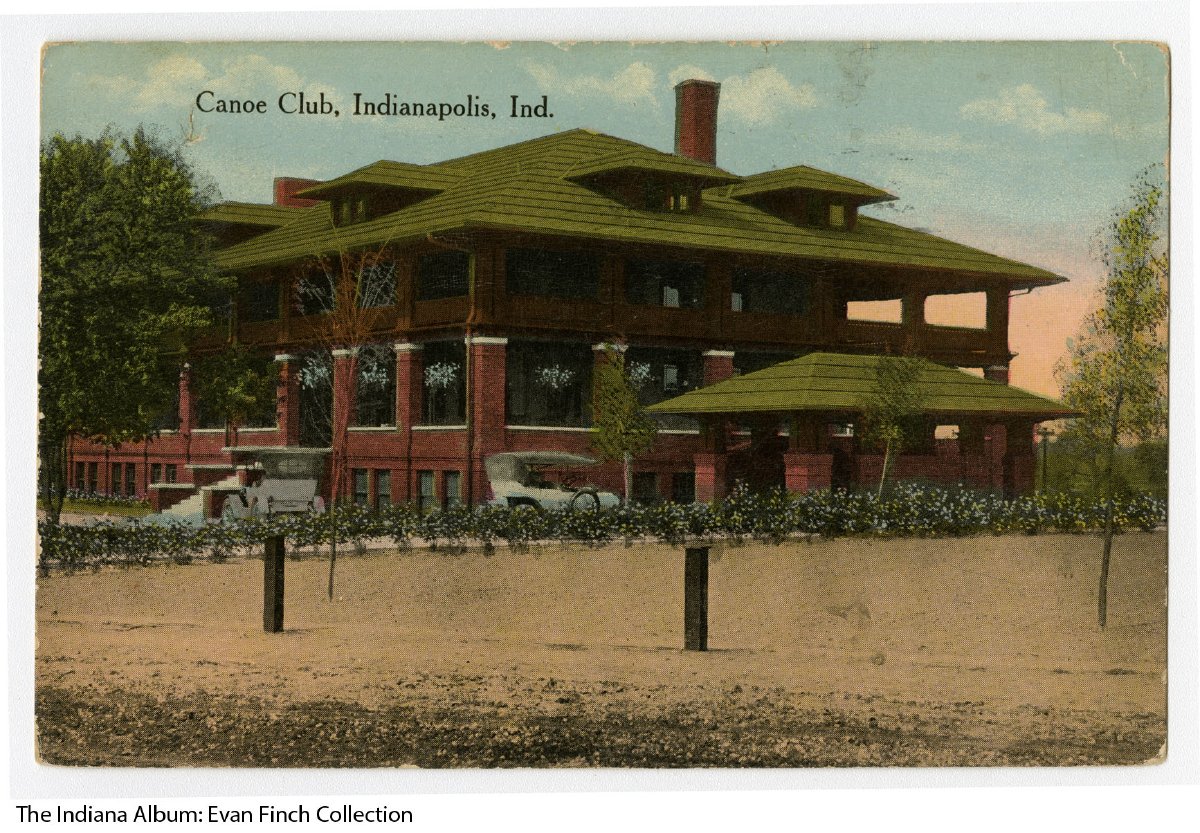 The city of Indianapolis acquired the four-acre property and clubhouse during the summer of 1927 and renamed it Municipal Gardens. Initial plans called for tennis, horseshoe, and croquet courts, a playground, and a picnic area. By the mid-1960s, the park included a community building, softball diamond, volleyball court, and playground. Since the 1970s, it has served as the headquarters for the mayor’s garden program, which leases small garden plots at other locations to citizens.

Under grants from the Urban Park and Recreation Recovery Act of 1978 and the U.S. Department of Housing and Urban Development Act of 1974, Municipal Gardens underwent an extensive $500,000 renovation beginning in 1979. The park gained fishing facilities, a hiking trail and bike path, a renovated community center, and rebuilt boat docks to serve the span of White River between 16th and 30th streets known as “Lake Indy.” It also sponsors numerous activities, including Special Olympics programs, for the disabled. Many former Gardens players have played for the Indiana High School All-Star teams and major universities. The program has even produced NBA players like Eric Gordon and George Hill. Within amateur sports circles, Municipal Gardens has earned a reputation as one of the top junior basketball programs in the nation.

Municipal Gardens The family center is located at 1831 Lafayette Road along the White River.