(July 16, 1927-Dec. 20, 2016). Born in Champaign County, Ohio, Borst moved to Indianapolis in 1952 and opened an animal clinic after graduating from the Ohio State University School of Veterinary Medicine. His first foray into politics was at age 34 when his barber helped him get appointed as a Republican precinct committeeman.

But Borst’s political career did not really take off until he joined the Republican Action Committee, a group of reformers headed by L. Keith Bulen that engineered the takeover of the Marion County Republican Party in 1965. A year later, Borst won election to the House of Representatives. As a freshman legislator, he authored an amendment that secured state funding for the construction of the new Indiana Convention Center. This was the first of numerous measures sponsored by Borst over the next 37 years that would help transform the city of Indianapolis.

After two years in the House, Borst was elected to the Indiana Senate and was immediately asked to author the massive Unigov bill that consolidated most local units of government in Marion County. The following year, Borst was named chairman of the Senate Finance Committee. Soft-spoken and low-key in his approach to legislation, Borst often referred to himself as “a dog doctor from the south side.” Yet during his 31 years at the helm of the powerful Senate Finance Committee, Borst played a key role in every major tax or economic development initiative approved by the legislature. 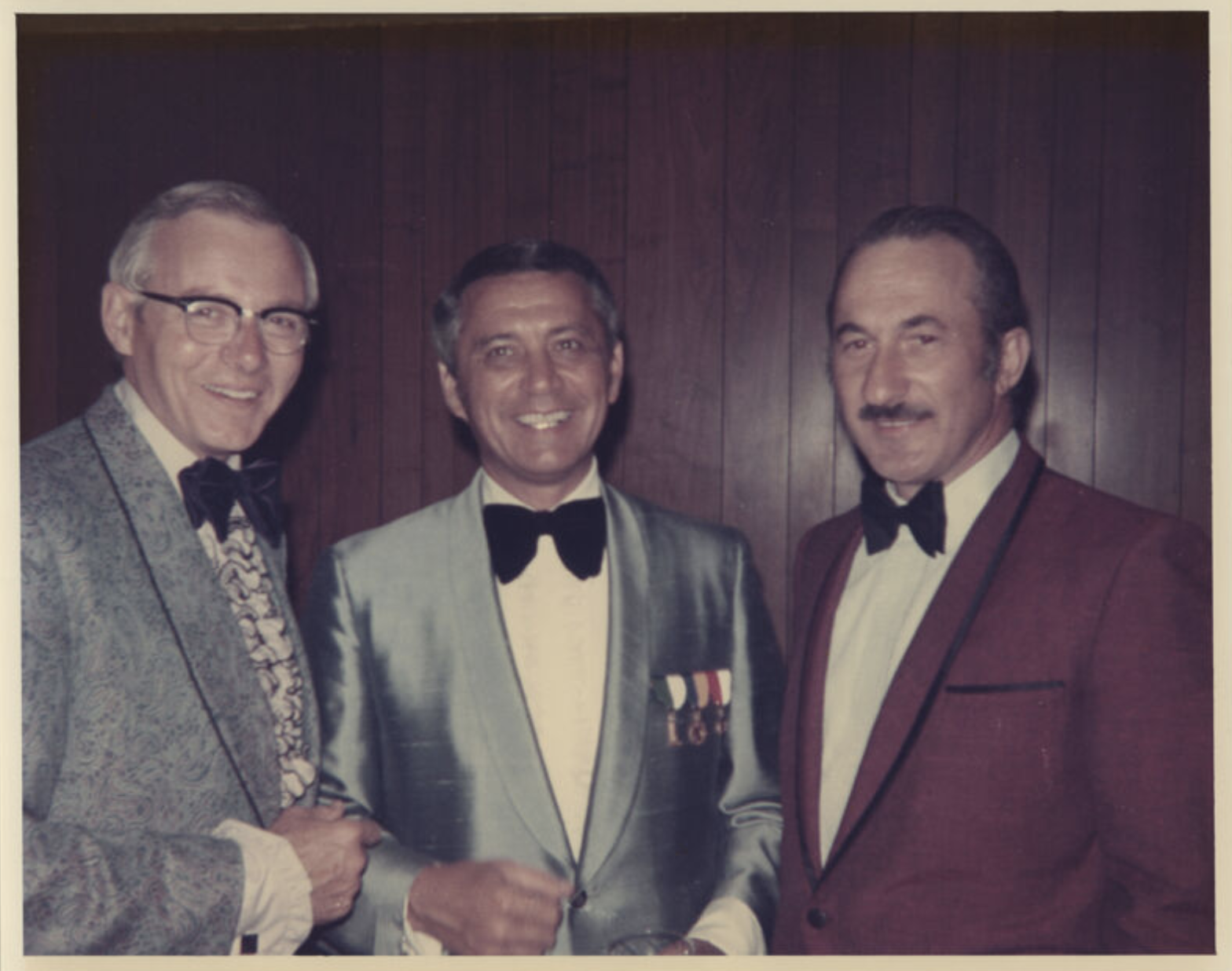 In 1973, Borst shepherded Indiana governor Otis Bowen’s landmark property tax reform package through the Indiana Senate. In 1982, he sponsored legislation to establish a food and beverage tax in Marion County to fund the bonds for a new football stadium. Then in 1988, following a chance conversation about construction backlogs with an official from the State Highway Department, Borst came up with the novel idea of funding road construction with bonds. Borst later recalled his efforts on the highway funding bill as “the best legislating that I have ever done.”

The year 1988 also marked a key turning point in state policy, after voters in the General Election approved a constitutional amendment authored by Borst that repealed a ban on lotteries. Although Borst had little interest in lotteries or casinos, he raised Standardbred horses and was a long-time enthusiast of horse racing. He had tried three times in the mid-1970s to legalize pari-mutuel wagering, only to have his legislation vetoed repeatedly by Gov. Bowen. After the third time, the General Assembly overrode the veto, and a lawsuit ensued. Borst’s bill was struck down by the Indiana Supreme Court in 1979 after it determined that pari-mutuel betting was a type of lottery, which was prohibited by the state’s constitution.

Borst’s 38-year legislative career ended in 2004 after Brent Waltz defeated him by 38 votes in the Republican primary. Waltz’s surprise victory was largely fueled by supporters of legalized gambling at the racetracks, a move that Borst long opposed.

Following Borst’s death, Senate President Pro Tem David Long said, “Most people in Central Indiana will never know the role he played in helping to transform Indianapolis into the great city it is today.”