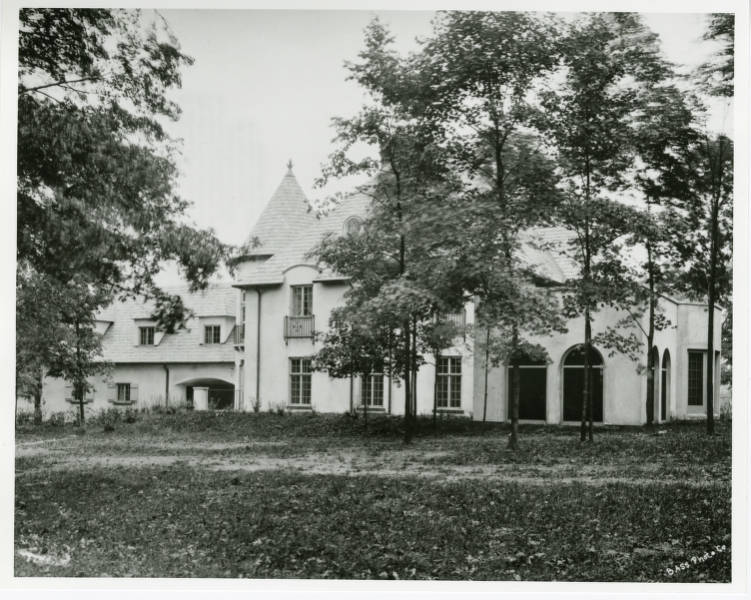 In 1925, Washington Bank and Trust Company advertised Williams Creek Estates as “the Switzerland of Marion County.” The bank developed the area as a planned community for affluent families eager to escape city traffic and taxes.

Four miles of curving streets were laid out following wooded, hilly terrain alongside the creek. An architectural firm, Pierre and Wright, designed and built five model homes in different styles—English Tudor, Spanish, French Chateau, Italian, and Colonial. Construction continued at a steady pace until the Great Depression when home sales plummeted and Washington Bank and Trust went into receivership. In 1932, residents took control of town services. Since then, Williams Creek has been governed by a three-person council elected to serve four-year terms.

One of 16 municipalities to receive this status, Williams Creek was permitted to retain its local town council. The town has remained exclusively residential. Williams Creek continues to be a quiet, secluded, mostly white, upper-class community.