The Indiana Transportation Museum (ITM) is dedicated to Indiana’s transportation heritage, with a focus on railroads. It preserves, restores, operates, and interprets historic transportation equipment, including many examples of railroad rolling stock and several locomotives. The not-for-profit museum was located northeast of Indianapolis in Noblesville’s Forest Park between 1960 and 2018. 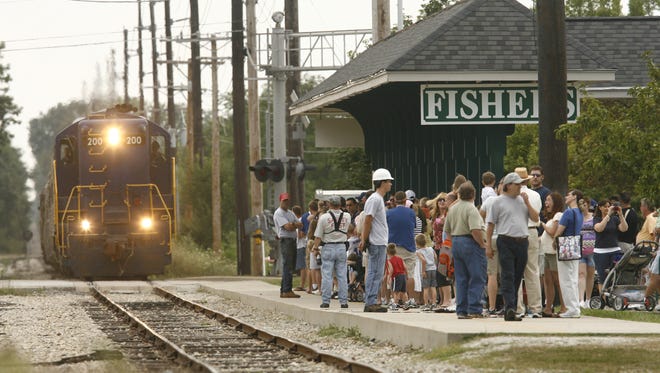 Three transportation enthusiasts founded the museum in 1960 with a small inventory that eventually exceeded 100 pieces. A small professional staff and numerous volunteers managed and operated the predominately outdoor facility. The museum also used an old freight depot that was moved to Forest Park from the town of Hobbs, a small town in Tipton County, in the 1970s. The depot housed a ticket window, gift shop, and administrative offices.

The ITM collection contained dozens of examples of railroad equipment, some dating to the late-19th century and restored according to federal regulations. By the 2000s, the worth of the collection, which included eight locomotives, boxcars, and other historical artifacts, had reached $3 million. Acquisitions came from the liquidation of corporate assets and auctions, as well as donations from railroads and private investors. The museum’s most ambitious project was the five-year $250,000 restoration in the late 1980s of three urban cars for the National Park Service. 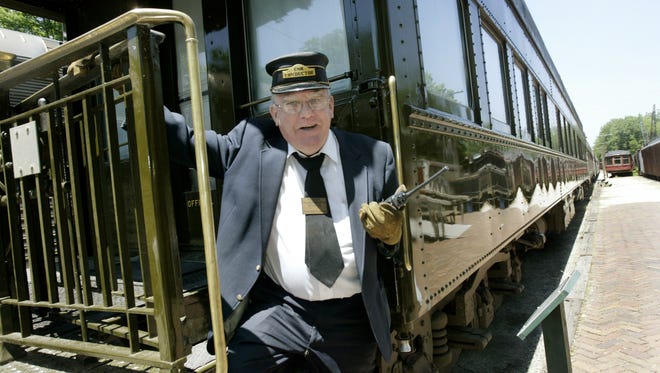 Museum trains traveled on 37 miles of the Nickel Plate line between Tipton and the Indiana State Fairgrounds, which were owned by the Hoosier Heritage Port Authority, a quasi-governmental organization. The museum put a number of excursion trains in place, and a trolley ride was another popular feature. In 1983, it began operating the State Fair Train. During its last few years of operation, approximately 10,000 passengers rode the train annually to the Indiana State Fair, making it the museum’s most lucrative venture. Safety concerns led to its demise in August 2016.

In 2016, rifts between museum management and some volunteers also became public. In December 2017, the city of Noblesville did not renew ITM’s lease in Forest Park. Museum officials claimed that Noblesville sought to bankrupt the museum and seize its equipment and filed an injunction to delay eviction. In July 2018 a Hamilton County Circuit Court judge denied the request.

This ruling left the museum only two weeks to safely move and preserve its train cars and engines, several buildings, and more than three miles of tracks and switches. Some of its equipment had to be scrapped, and some of it was sold. Parts of the collection found new homes across the country. Among important pieces that remained in the hands of ITM was Nickel Plate Engine No. 587.

Logansport, Indiana, in Cass County, became the new home of the Indiana Transportation Museum following the eviction. The rail line that the museum used became the Nickel Plate Trail, a 9.2-mile pedestrian trail running from Fishers to Noblesville.