On December 11, 1830, civic leaders met in Indianapolis to form the Indiana Historical Society (IHS). They established as “objects” the “collection of all materials calculated to shed light on the natural, civil, and political history of Indiana, the promotion of useful knowledge, and the friendly and profitable intercourse of such citizens of the state as are disposed to promote the aforesaid objects.”

The following year the General Assembly granted the basic charter under which IHS still operates. The institution barely survived its infancy. Two of the organizers died within the next few years, and Hoosiers kept alive the idea of a statewide historical society with sputters of enthusiasm at meetings of the membership held in only 12 years between 1830 and 1886.

In 1886, Jacob Piatt Dunn and some close associates reorganized IHS. Since then, the members have met annually and publications have appeared with increasing regularity. Lawyers, writers, professional historians, editors, librarians, and Hoosiers from many walks of life gradually transformed a state-chartered corporation that received a few small appropriations from the General Assembly into a multifaceted, privately financed 20th-century institution.

Democratization came slowly. For example, Dunn’s motion at the 1888 annual meeting to admit women into membership failed. The first female to be elected a member was Eliza Browning, an editor, in 1906.

When Delavan Smith in 1922 willed a collection of books and a sum of money to honor his father, the opportunity came for the IHS to establish a library. Through the years IHS has been closely linked to Indiana’s State Library, State Museum, and Historical Commission (later Bureau)—from 1924 to 1976 the executive secretaries of IHS also served as directors of the Indiana Historical Bureau. Under terms of an arrangement with the state, the William Henry Smith Memorial Library opened its doors within the new Indiana State Library And Historical Building in 1934. 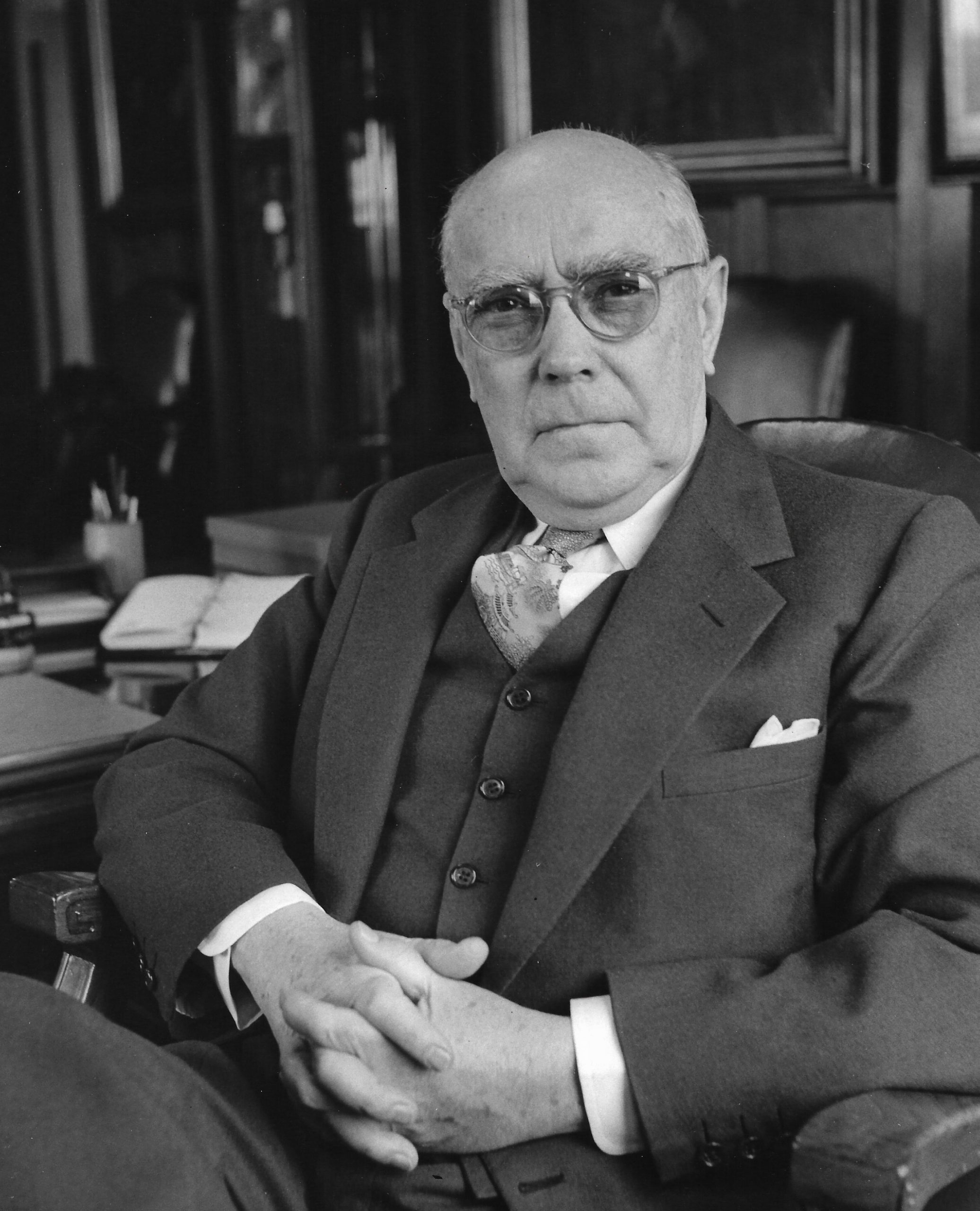 Indiana Historical Society began publishing books in the 1950s, including R. Carlyle Buley’s Pulitzer Prize-winning work, The Old Northwest. In observance of the 1966 sesquicentennial of Indiana’s statehood, IHS published a multivolume history of Indiana. In addition to books, the IHS has published a variety of titles including: Traces Of Indiana And Midwestern History, IHS News, The Hoosier Genealogist, Black History News & Notes, and Prehistory Research Series.

By 1975, the Indiana Historical Society had a dozen staff who maintained the library and ran special interest programs. The organization had a membership of 5,000, including Eli Lilly, a longtime trustee with avid interests in Indiana archaeology and history. Lilly provided capital funds to enable IHS to move into a 1976 addition to the State Library building (315 West Ohio Street) as well as significant donations which allowed for continued growth. By 1993, IHS staff increased to 50 and membership doubled to 10,000.

The society moved from its headquarters in the Indiana State Library to its own building at 450 West Ohio Street in 1999. Its new headquarters was built to serve the mission of IHS with its collections vault and conservation labs, the William H. Smith Memorial Library, a 300-seat theater, classrooms, and experience spaces.

The building was renamed the Eugene and Marilyn Glick Indiana History Center in 2007 and renovated in 2009 to include the Indiana Experience. The Indiana Experience includes “You Are There,” which are rotating exhibits that recreate historic photographs and include costumed live history interpreters, virtual journeys throughout the state in “Destination Indiana,” and an opportunity to experience the music of Hoosier composer Cole Porter.

The Indiana Historical Society’s collection includes more than 1.7 million photographs, 45,000 cataloged printed items, 3,500 pieces of sheet music, 5,300 processed manuscript collections, 3,300 artifacts, 1,460 cataloged maps, 780 broadsides, and 90 paintings. There are also more than 50,000 searchable digital images. The Bass Photo Collection is one of the Society’s most significant collections, especially for the state capital. Consisting of over 200,000 prints and 200,000 negatives, it is the largest surviving collection of photographs of 20th-century Indianapolis.

The society’s focus is to be Indiana’s Storyteller “by collecting, preserving, and sharing the state’s history.” IHS works to reach its community through exhibitions, support, and assistance to local museums and historical groups, publishing books and periodicals, hosting events, and providing youth, adult, and family programs.

Indiana Historical Society The institution is located at 450 West Ohio Street along the Indianapolis Canal Walk.

The Society of Indiana Pioneers was founded in Indianapolis ...Read More »