Haughville is a westside neighborhood roughly bounded by 10th Street, Belmont Avenue, Michigan and Vermont streets, and Tibbs Avenue. First settled in 1830, Haughville was home to merchants whose shops were concentrated near the west landing of the Washington Street Bridge over the White River. In 1880, Benjamin Haugh moved his iron foundry from downtown Indianapolis to farmland west of the river. A village grew up around the foundry and was incorporated in 1883 as Haughville. By 1890, Haughville was home to 2,100 residents. Indianapolis annexed the growing community in 1897.

Many Haughville residents were European immigrants. The Irish settled in the southern part of the area and worked at Kingan And Company or the local railyards. Eastern European immigrants, particularly Slovenes, arrived in the 1890s, recruited by George Lambert, a Slovenian-born agent for National Malleable Castings Company. The foundry paid the immigrants’ passage in return for a set period of employment. A third foundry, which in 1906 became known as the Link-Belt Company, also employed local workers.

Slovene religious and social organizations became an integral part of the Haughville community. Holy Trinity Roman Catholic Church, built in 1906-1907 at the corner of Holmes and St. Clair streets, served the spiritual needs of residents. Holy Trinity was the only Slovenian Catholic church in the United States and, therefore, is an international landmark. It closed in 2015.

Single men often boarded with relatives or found cramped accommodations in Haughville apartments. Ironworkers put in long hours at the foundries under harsh conditions but enjoyed time off drinking beer at the neighborhood’s numerous saloons. They also took part in athletic contests and impromptu accordion concerts.

Following World War II, the close-knit Haughville community began to change. Children of immigrants were moving out for better-paying jobs and larger homes; industries such as Malleable closed down; and new residents, including whites from Appalachia and Blacks, moved in. By 1992 an estimated 60 percent of the residents were African Americans. The City of Indianapolis, social service agencies, and Neighbors for Historic Haughville worked together to solve community problems in the 1990s and 2000s. Government programs combat drugs and crime, recruit and train new community leaders, and stimulate economic revitalization. Christamore House, which relocated to Haughville in 1925, also continues to offer a wide range of programs for residents. 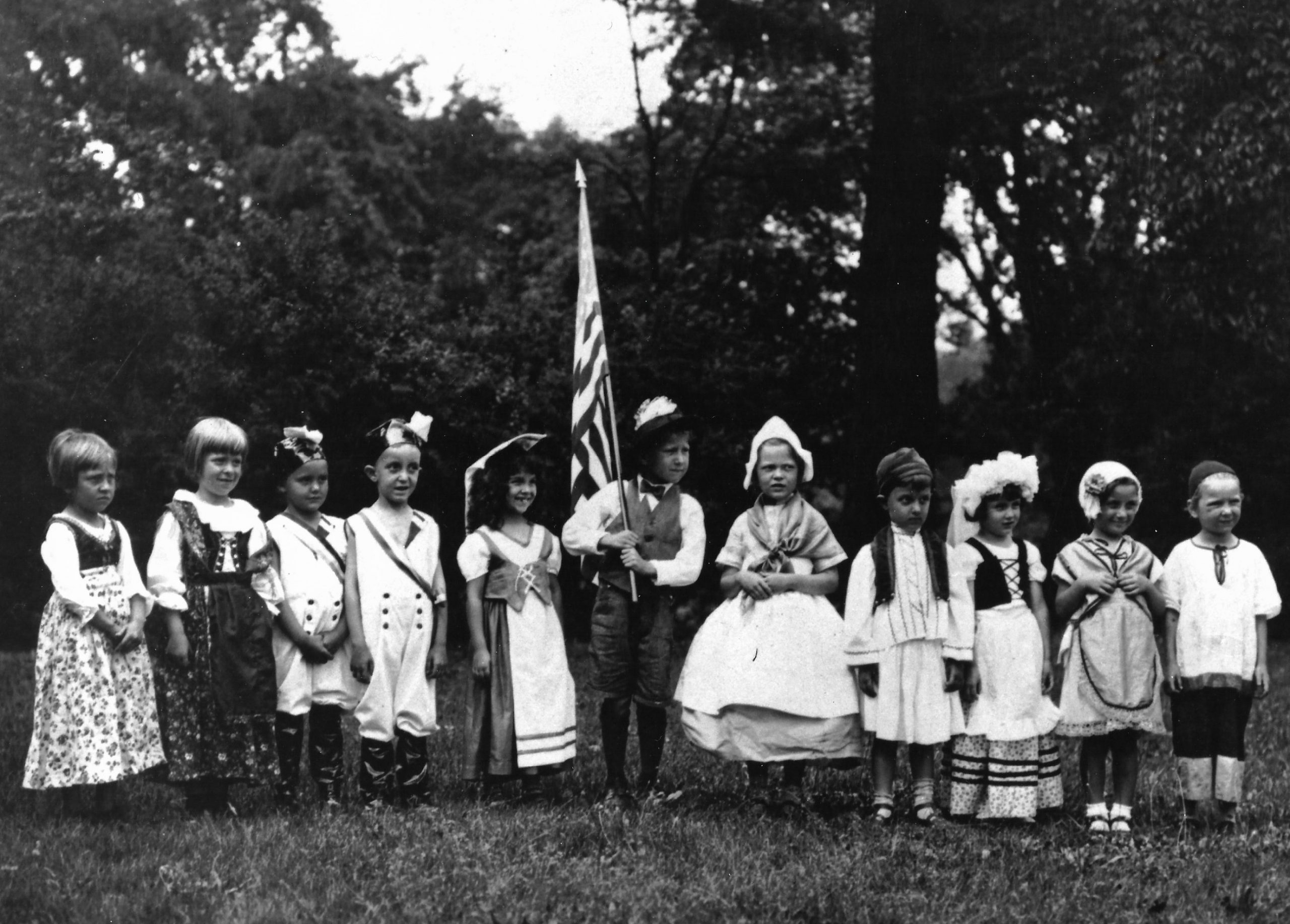 The city also planned to rehabilitate Concord Place, a housing project built in Haughville in 1967. In 2012, the Indianapolis Housing Authority completed 234 housing units designed to revitalize and transform the distressed housing project. The master plan for the area integrated the public-housing community into the context of the 1920s bungalows on small lots that surround it.

In the beginning of the 21st century, immigrants again made Haughville their home. In 2019, there were about 2,000 Latino residents in Haughville, and 750 were immigrants. Most Latino immigrants came from Mexico (around 600 residents), but other countries of origin include Honduras, Guatemala, and Jamaica. African Americans were still the largest racial or ethnic group in 2019, accounting for 49 percent of the population.

A section of Haughville, bounded by 10th Street, Bellevue Place, Walnut Street, and Concord Street, was designated a historic district and placed on the National Register of Historic Places in 1992. This section includes 329 buildings and was the site of the former Concord Village Housing Project.

Haughville also became the first Indianapolis neighborhood to participate in the Weed and Seed Initiative, a federal program designed to lower crime rates in the area in targeted high-crime areas.

The migration of Danes to America was sparse and ...Read More »