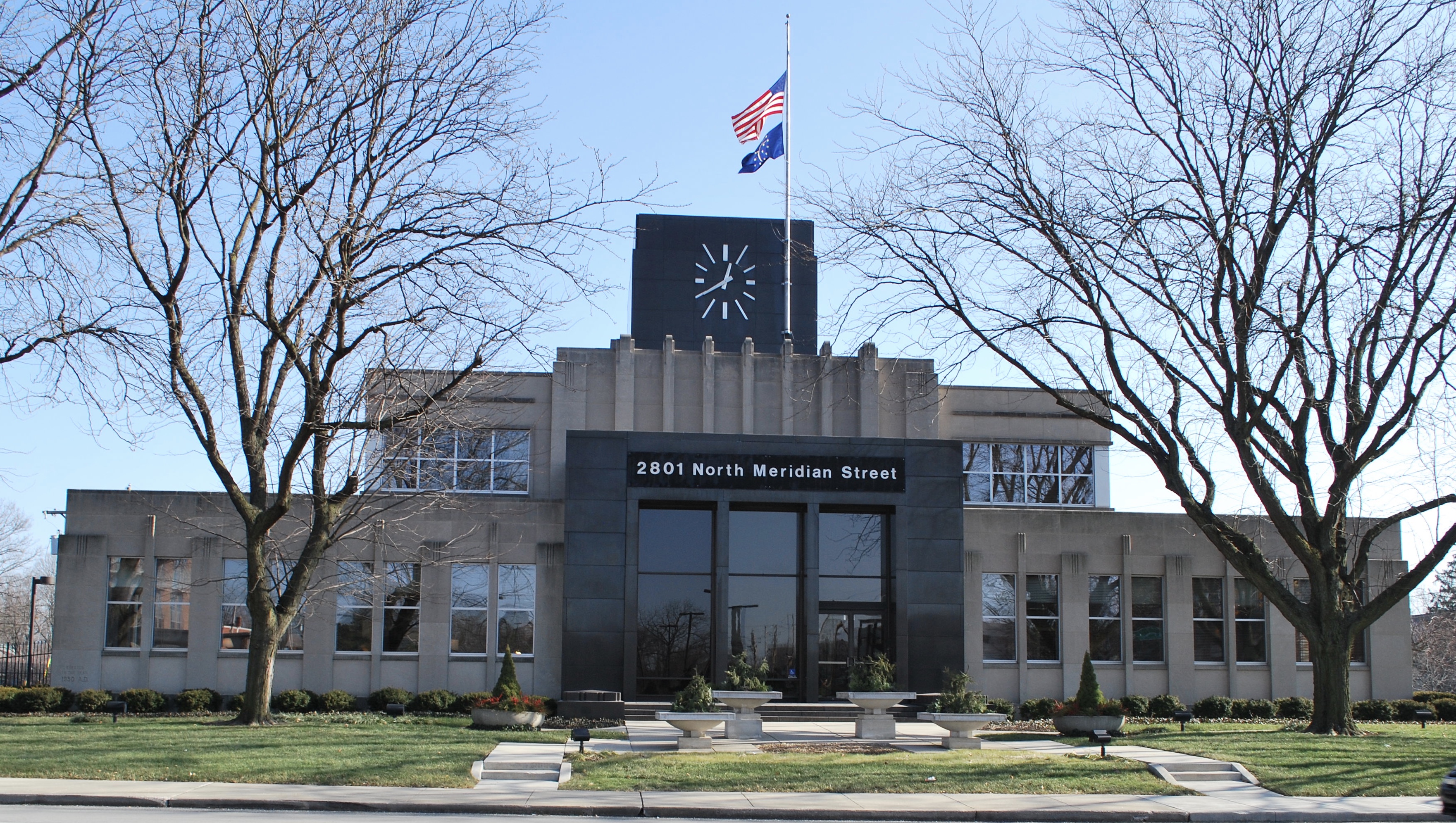 Early giving in Indianapolis emulated national trends by grappling with social problems of the times. The Indianapolis Foundation did not award grants for seven years, as it preferred to survey social issues first. Its first grant underwrote the salary of a nurse for disabled children. The foundation’s archives reveal that its direction and management have been remarkably consistent over the years. In its emphasis upon innovative projects and capital expenditures contributing to the health and well-being of Marion County residents, the Indianapolis Foundation has been a pacesetter in local philanthropy.

Lilly Endowment has awarded billions of dollars in grants through its focus areas of religion, education, and community development. It supports nonprofit organizations in several focus areas. In the mid-1970s, for example, the endowment partners included the Greater Indianapolis Progress Committee, the Commission for Downtown, and the Corporate Community Council to expand Indiana Convention Center, which included the construction of the Hoosier Dome. The upgraded facilities have subsequently attracted hundreds of thousands of people to the downtown area each year. As part of its community development portfolio, Lilly Endowment supports community foundations throughout Indiana, including all counties within the Indianapolis MSA, through its Giving Indiana Funds for Tomorrow (GIFT) initiatives.

The Indiana Philanthropy Alliance (IPA), not itself a grant-maker, is an important resource for Indiana foundations and trusts. IPA represents philanthropic organizations, companies, and individuals from all 92 Indiana counties. Collectively, IPA membership holds over $21 billion in assets and awards more than $862 million in grants annually.

Foundation Center indicates 873 grantmaking organizations are registered in the Indianapolis metro area, 505 of which are in Indianapolis. Twelve grant-makers each control over $1 billion in assets in the state. Purdue Research Foundation and Indiana University Foundation rank fifth and sixth respectively, with similar endowments under management.