The area was originally formed by four different contiguous land parcels purchased from the federal government within one decade of Indianapolis’ selection as the Indiana state capitol. Two parcels north of Troy Avenue were purchased by early settler John Vanderman in 1828. 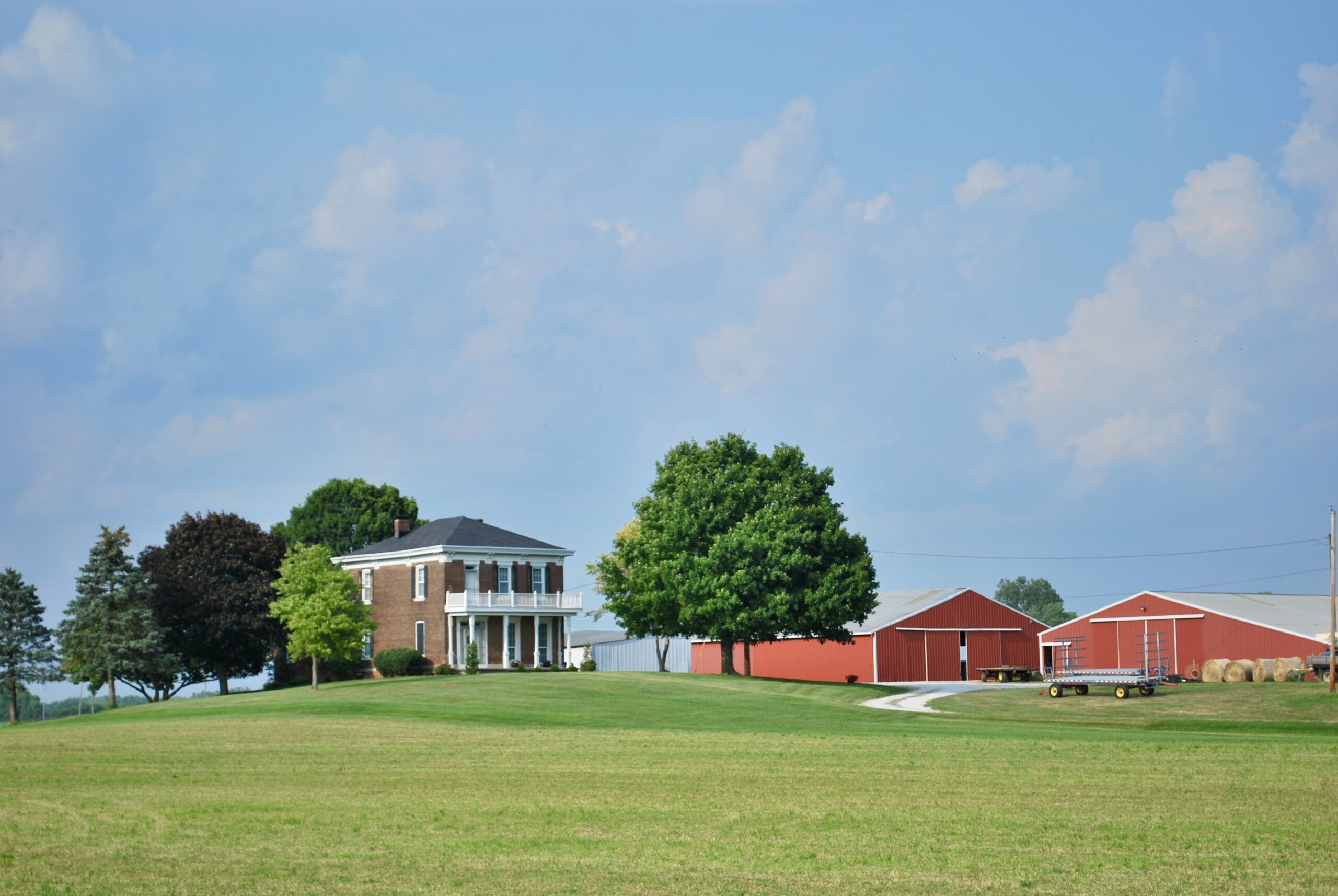 In 1881, the H. A. Waterman Company, one of Marion County’s oldest businesses, was established in the area. Henry A. Waterman was an apprentice blacksmith in New Palestine before he opened his own shop. In 1914, he enlarged his original 20-by-50-foot building to include a garage and added a hardware department and a truck and machinery repair building. The business, later run by his four sons and daughter, added farm tractors and machinery and lawn and garden equipment.

Five Points never officially organized as a town nor did the residents seek their own post office. The Marion County Fairgrounds is north of neighborhood. Nearby are Nativity Catholic Church and St. John Lutheran Church.