(Jan. 24, 1913-Dec. 19, 1994). A life-long civil-rights activist, a professor of history at butler university from 1946 until her retirement in 1983, and a historian and author, Emma Lou Thornbrough stood among those pioneer professional historians who devoted their lives to the history of African Americans.

Born in Indianapolis, she was the first child of Harry C. Thornbrough, an inventor, and his wife Bess Tyler. Thornbrough took an avid interest in gardening and along with her younger sister Gayle traveled throughout Europe where the two enjoyed the culture and arts of London. Virtually inseparable, the two sisters shared their childhood home throughout their lives.

Thornbrough continued her studies in history at the University of Michigan. A graduate seminar taught by Dwight Lowell Dumond sparked her interest in Black history. A revisionist historian, Dumond’s interpretation of the role of abolitionism and the causes of the Civil War resonated deeply with Thornbrough, leading her to title her dissertation, “Negro Slavery in the North: Its Legal and Constitutional Aspects.”

Thornbrough’s career at Butler University began immediately after graduating from the University of Michigan with her doctorate in 1946. She became a popular educator among her Black students, teaching courses in American constitutional history, history of the American South, and African American history. She also taught courses on Greek and Roman civilizations. She spearheaded the introduction of an interdisciplinary comparative course on world cultures at Butler.

Thornbrough received a Ford Foundation fellowship that allowed her to take temporary residence in New York and Washington, D.C., in 1955 and 1956 to research the subject of the book titled Timothy Thomas Fortune (1972), a civil rights leader, editor of the nation’s leading Black newspaper, the New York Age, and the leading economist in the Black community. Her biography of Fortune is considered her best work. During her teaching career, she also served as a visiting professor at Indiana University and Case-Western Reserve University.

In 1952, Thornbrough tried her hand in politics, running as a Democratic candidate for the Indiana General Assembly. Though she lost her bid, she maintained an active voice in civic affairs throughout her life. In the late 1950s, she helped organize the Indianapolis Human Relations Council where she chaired its education committee. She served on the executive boards of the Indiana Civil Liberties Union and the Indianapolis NAACP. Several awards for her civic service serve as a testament to her impact.

Thornbrough focused the majority of her written work on Indiana history, concentrating on African Americans. She is best known for her monographs, essays, and articles for academic journals. At the beginning of her career, her work did not receive popularity among historians, yet she undeniably produced meticulously researched articles and books in the area of civil rights and race relations. Her first book publication was about pioneering kindergarten educator eliza ann blaker, Eliza A. Blaker: Her Life and Work (1956). Her range of interests included civil rights, legal and legislative history, and political and social issues. 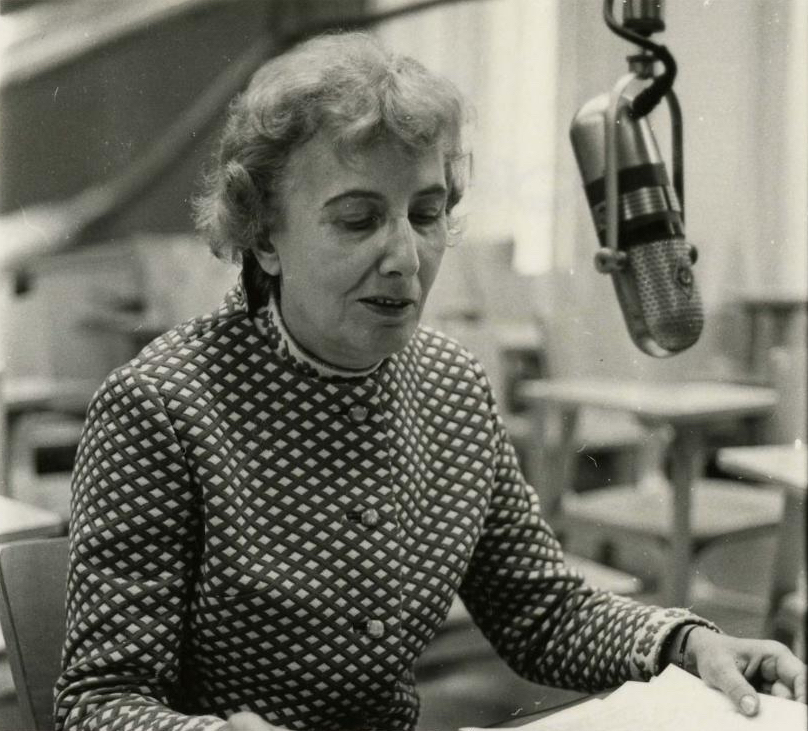 The bulk of Thornbrough’s published work lies in legal and constitutional history and Black history, including Since Emancipation: A Short History of Indiana Negroes, 1863–1963 (1963) and Black Reconstructionists (1972). She also wrote about include the fugitive slave law in Indiana and the history of the civil rights movement in Indiana.

Two books, in particular, confirm Thornbrough’s place among the most thorough historians of Indiana. Her book, The Negro in Indiana before 1900 (1957), set the standard for examinations of the Black experience in northern states. Thornbrough’s reputation as a Civil War-era historian earned her a commission from the Indiana Historical Society to write Indiana in the Civil War Era, 1850–1880 (1965), which became the primary source for the African American experience during the middle period of Indiana’s 19th-century history.

At Butler University, Thornbrough received the Outstanding Professor Award in 1965. She served as the McGregor Chair in History in 1981 and received the university’s highest honor, the Butler Medal the same year. She also received an honorary doctorate degree from Butler in 1988.

The annual fall lecture the Indiana Association of Historians hosts was renamed to honor Thornbrough and her sister Gayle, former editor and director of the Indiana Historical Society. Additionally, as a tribute to the Thornbrough sisters’ contributions to the history profession, the Indiana Magazine Of History’s annual Thornbrough Award recognizes the year’s best article.

At the time of her death in 1994, Thornbrough had almost finished the follow-up book to The Negro in Indiana before 1900. Titled Indiana Blacks in the Twentieth Century, Lana Ruegamer edited and wrote the sequel’s last chapter. The book was published posthumously in 2000. Thornbrough’s legacy lasts in her vast historical scholarship that continues to impact the way historians approach Black history, and her community service inspires residents of and outside Indianapolis to engage civically.