Bosart Brown neighborhood is bounded by Michigan Street to the north, Washington Street to the south, Emerson Avenue to the east, and Linwood Avenue to the west. The name Bosart comes from one of the areas first residents, Timothy Bosart, whose brick home still stands at 4704 East Washington Street. Bosart was vice president and business manager for Jenney Electric Manufacturing Company. He died in 1900 of a heart attack while waiting for a streetcar to take him home for his lunch break.

Development began in the eastern portion of the neighborhood. From there, development spread west toward Irvington. By 1916, most lots had homes on them, except for some interior subdivisions. The neighborhood school (Ralph Waldo Emerson School 58) was built by R. P. Daggett and Co. in 1907 and additions were built in 1917 and 1921. It is listed on the National Register of Historic Places.

Historically, the neighborhood was an exclusively white area (100 percent white according to the 1970 census). Today the neighborhood is much more diverse. By 2010, Bosart Brown was 65 percent white, 22 percent Black, and 10 percent Latino. In the 2010s, the Black population declined while the white and Latino populations increased moderately. The median household income increased in that decade, from well below the county average to just above average. However, this increase was driven by the improving economic condition of white households in the neighborhood. Income for Black households declined in this period. 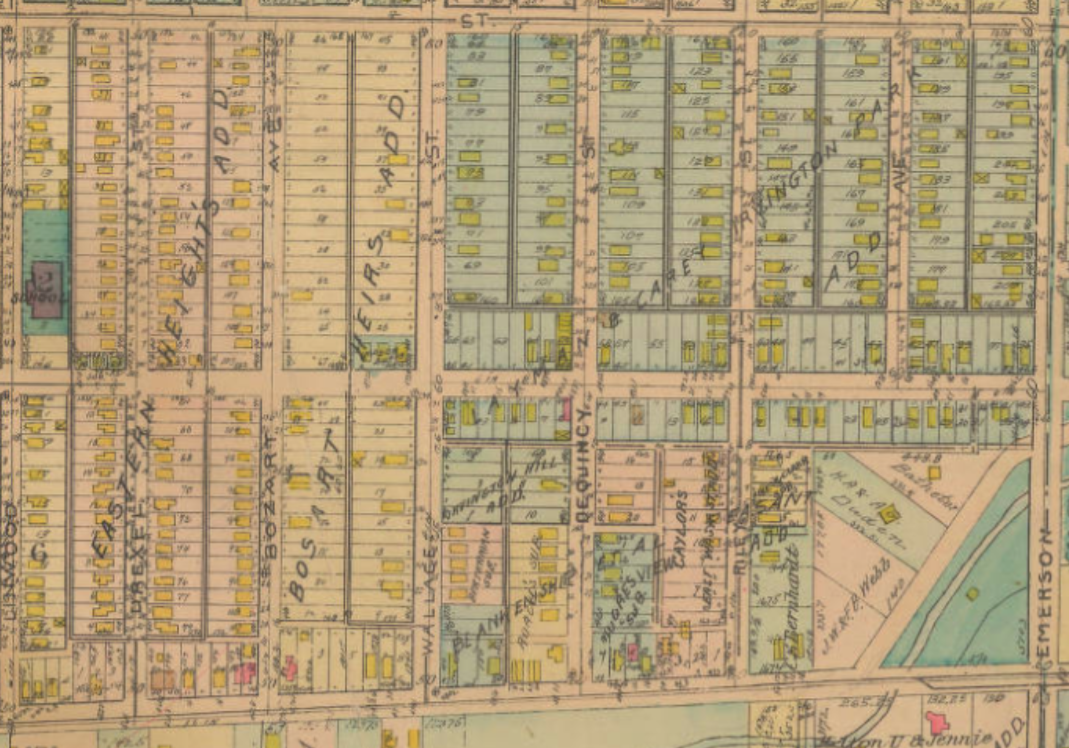 The students at Ralph Waldo Emerson reflect the diversity of the neighborhood. In the 2020-2021 school year, half of the students were Black and one-quarter were Latino. The school faces declining enrollment despite stable population in the neighborhood. Enrollment is increasing at nearby charter schools like Paramount Brookside and Irvington Community Schools. 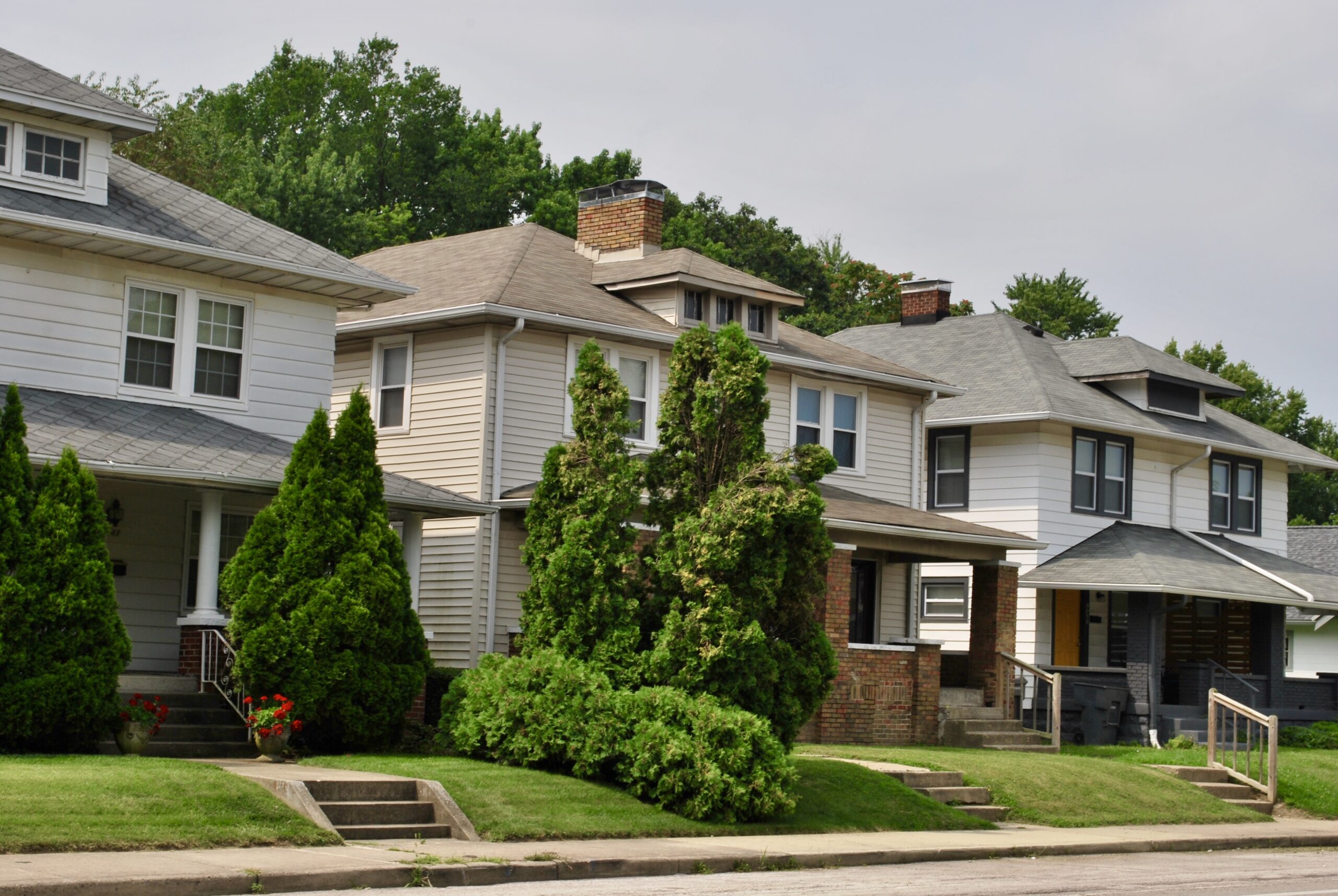