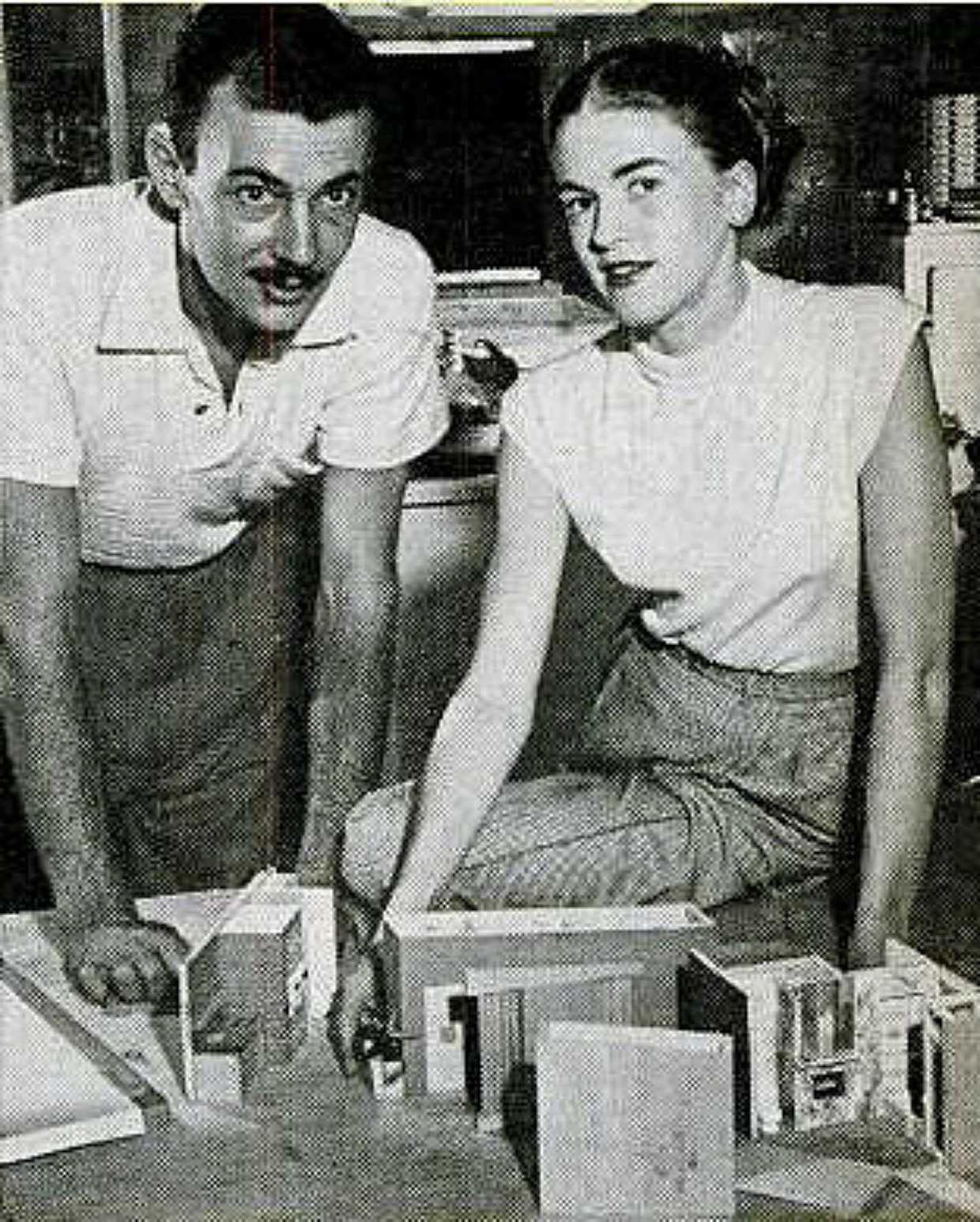 Avriel Shull creating a model for the first house she would build in 1953, "The Golden Unicorn."
Credit: Indianapolis News
View Source

Born in Carmel, Indiana, and raised as a Christian Scientist, Avriel Joy Christie was a creative child who excelled at art, cooking, and sewing. Injuries sustained in a teenage car crash led to diabetic complications that would plague her entire adult life. After graduating from Carmel High School, she enrolled in the John Herron Art Institute in Indianapolis. Despite never graduating from Herron, the ambitious 19-year old established Avriel Art Associates, an art design business she operated in downtown Indianapolis.

In 1952 she married Richard K. Shull, an Indianapolis newspaper journalist. Exhibiting a canny knack for self-promotion, the Shulls convinced Life, one of the nation’s most famous magazines, to cover the elaborate wedding—a Shull-designed production.

A project designing a pamphlet for a building developer led the 23-year-old Avriel to explore her own interest in home design. “The Golden Unicorn” (named for a decorative plaque that adorned an exterior wall) was the result and the first of many home designs that would showcase her architectural abilities and flair for modern living. In August of 1955, Shull’s company (now called simply “Avriel”) began work on Christie’s Thornhurst Addition near downtown Carmel. The housing development—on land originally purchased by her parents—would continue until 1971 and eventually include 21 Avriel-designed residences.

By 1965, Avriel had designed and built dozens of homes in Indianapolis and its surrounding suburbs. Now a mother of two young daughters, the designer was a heavy smoker, often resorted to swear words, and sometimes manage male-dominated construction sites clad in only a bikini. Ladywood Estates, a 10-building, eastside Indianapolis condominium development followed. And by the early 1970s, Avriel was selling her modern home designs across the country in build-it-yourself publications. 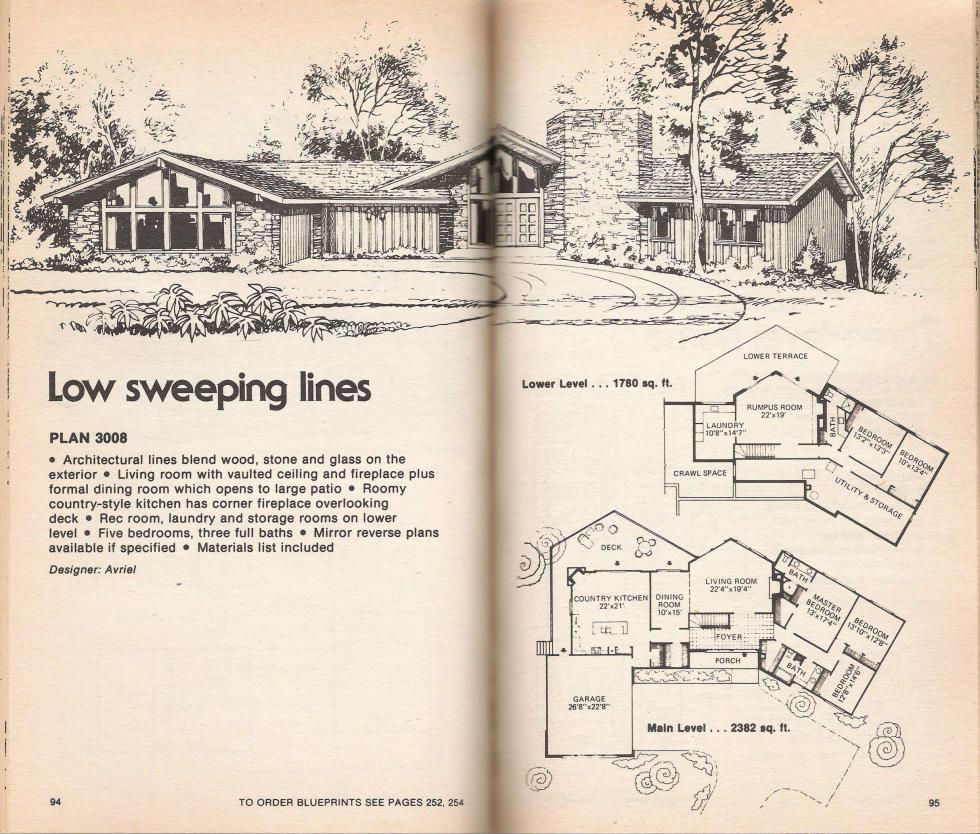 In 1976, following a period of precarious and declining health, Avriel died of a diabetes-related heart attack, leaving behind her husband and daughters Bambi and September. Renewed awareness of her work and mid-century modern design has led to increased interest in both Avriel’s life and the houses she designed and built, which regularly draw top dollar from fans of mid-century modern design. In 2010, the National Park Service placed Thornhurst Addition Historic District on the National Register of Historic Places, and recognized Avriel Shull as a master designer/builder.