Maywood is a Wayne Township neighborhood centered near the intersection of Kentucky and Tibbs avenues, about three miles southwest of downtown Indianapolis. The area began as a steam grist-and-sawmill operation owned by early Indianapolis white settlers Fielding Beeler and Calvin Fletcher. 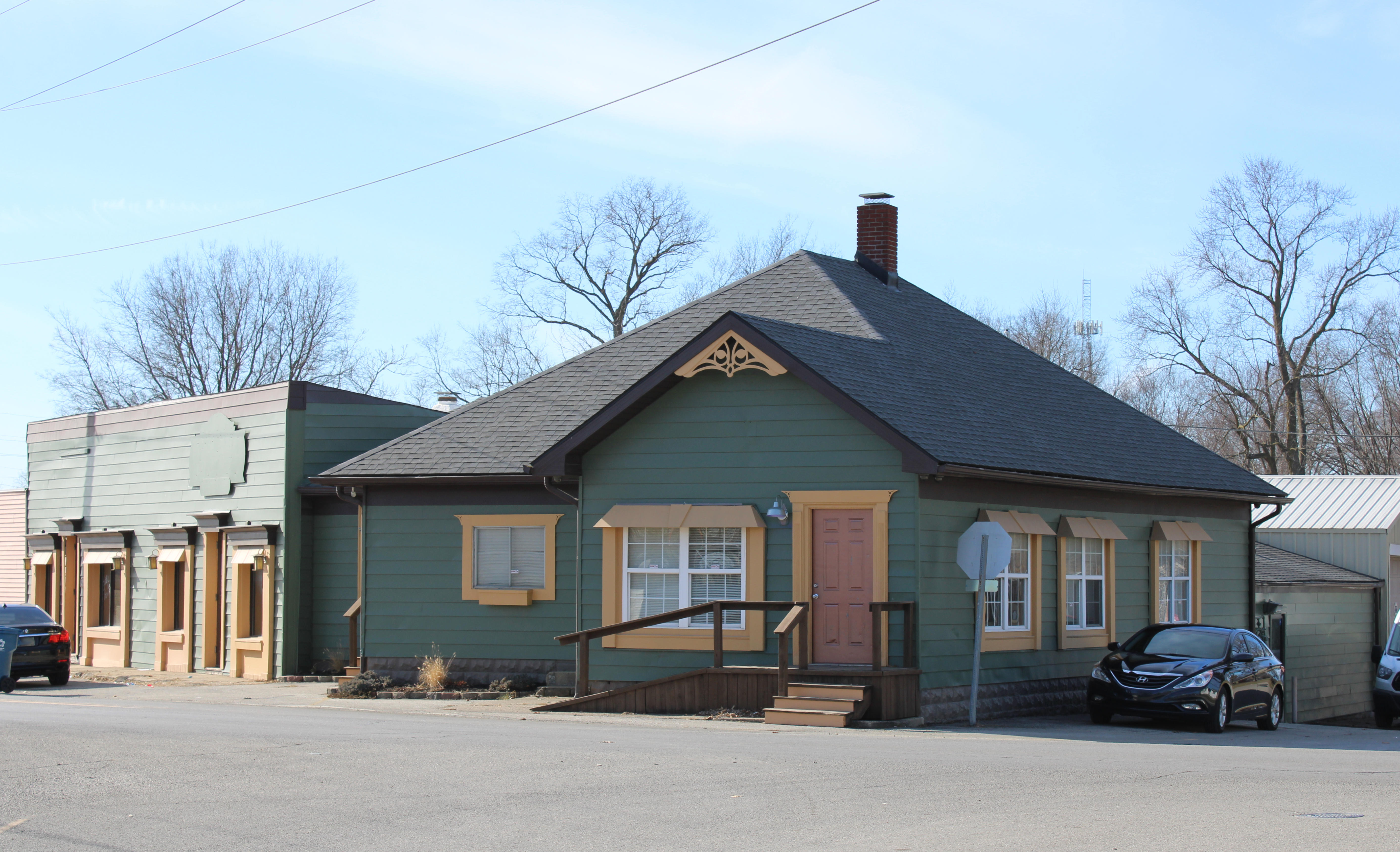 In 1854, the two men purchased machinery from a Decatur Township mill and moved it to the Wayne Township site. They built nine homes for their workers, and, soon after, a cooper and blacksmith set up shops. When the Indianapolis and Vincennes Railroad was completed in 1869, the area’s depot was named Beeler’s Station. The mill proved unprofitable, so Beeler sold the enterprise in 1873.

Later, the machinery was removed and the building dismantled. Platted as Maywood in 1873, the village, by the 1880s, counted about 100 residents, 20 homes, a post office, shops, a school, and a Methodist church.

In the 20th century, several large Indianapolis firms established plants near Maywood, though only reilly tar & chemical corporation, which became Vertellus in 2006 through a merger with Rutherford Chemicals, remains. Maywood was never incorporated and became a part of Indianapolis in 1970 under Unigov.