On July 4, 1872, the male singing sections of two German secret fraternal organizations, the Druiden Lodge and the Rothmaenner (“Red Men”), merged to form the Indianapolis Liederkranz, which means “wreath of songs.” The initial group consisted of 45 “active” or “singing” members under the direction of August Mueller, who was an early Indianapolis music teacher.

By 1908, the Liederkranz possessed 60 active members and 250 “passive” or “non-singing” members who joined in the social events of the society and, with their families, constituted the bulk of the audience at Liederkranz concerts. The society participated in the choral festivals or “Saengerfeste” of the North American Saengerbund (NASB), a federation of German-American singing societies, and assisted the Maennerchor in hosting the NASB’s 1908 Saengerfest in Indianapolis.

Involved in many community celebrations as well, the Liederkranz took part in the dedication ceremonies of the Soldiers and Sailors Monument in 1902, and the city’s 1916 commemoration of the centennial of Indiana statehood. In the 1930s the formation of a theatrical group supplemented the society’s musical activities. 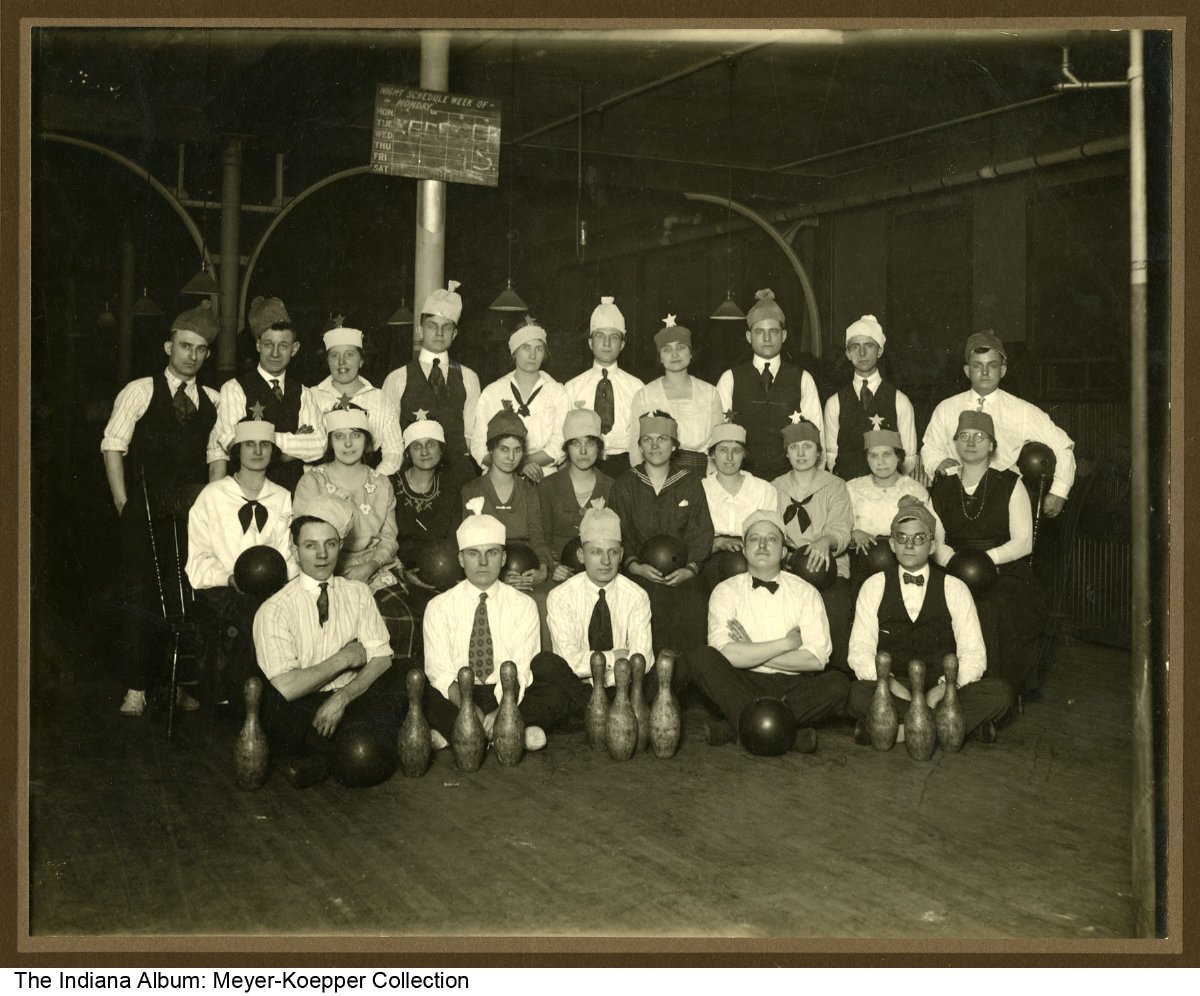 The Indianapolis Liederkranz continues its mission toward the “cultivation and perpetuation of German culture, primarily through song and music, as well as the cultivation and promotion of other cultural activities for its members and the community at large.” The group also participates in Saengerfeste of the NASB and presents two annual concerts, dances, holiday celebrations, and a summer picnic at German Park. The Liederkranz Hall located at 1417 E. Washington Street has been home to the choir since 1912.