The Indiana Medical History Museum is dedicated to preserving the Old Pathology Building at Central State Hospital as well as the history of medicine. The museum maintains a collection of over 15,000 artifacts and offers programs, publications, and exhibits. 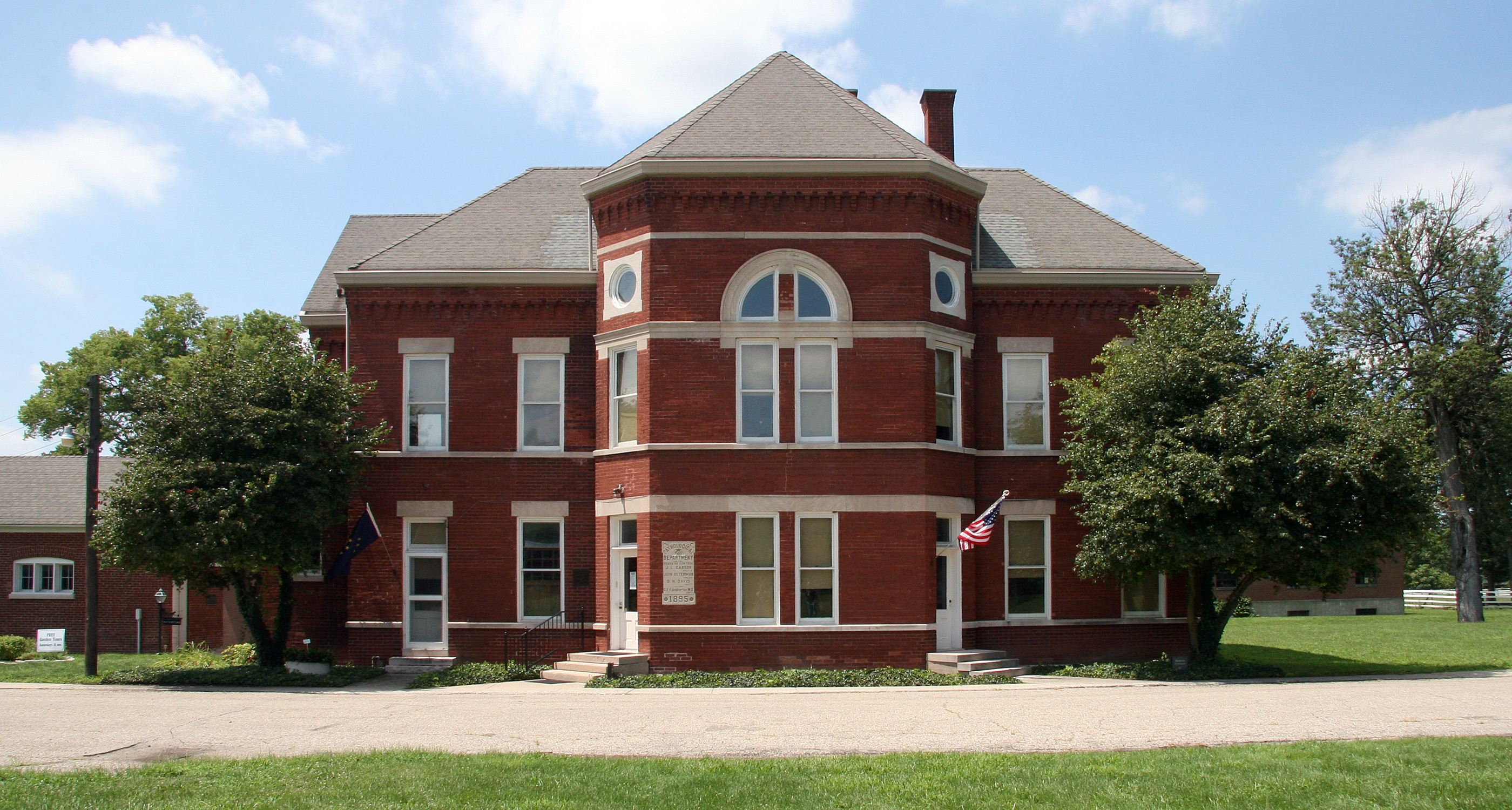 The most significant research at the facility occurred in the 1920s and 1930s under the direction of Walter Bruetsch. Bruetsch was primarily interested in the form of syphilis that affects the central nervous system, one of the leading causes of mental illness. By the 1930s, however, scientific psychiatry was in decline. Most psychiatric research facilities closed their doors in the 1940s. Central State Hospital continued the use of its pathology department until the 1960s.

Remarkably, the interior of the Old Pathology Building remained virtually unaltered, and all the research records remained intact. In 1969, the Indiana Medical History Museum was incorporated as a private, not-for-profit organization to preserve this building, with the structure placed on the National Register of Historic Places in 1972.

The organization also collects artifacts pertaining to all aspects of the history of health care. In 1990, the museum opened a changing exhibit gallery in the Old Pathology Building. In 2004, a permanent exhibit featuring a Doctor’s Office was added, dedicated to telling the story of Indiana’s physicians.

A medicinal plant garden was established in 2003, growing to over 120 different medicinal plants, including trees, shrubs, and vines as well as annuals and herbaceous species. In 2015, the Indiana Medical History Museum was included on Indiana Landmark’s “Most Endangered” list. That same year, the museum launched a capital campaign to raise the $2.2 million needed to repair and restore the Old Pathology Building. Early in 2017, the Indiana Native Tree Arboretum was established on the Museum’s grounds, and in 2018, a section of land was dedicated to native prairie plants.

A unique feature of the Museum is the Anatomical Museum, where human remains were displayed for teaching purposes. The specimens, primarily brains collected from autopsies that were performed in the building in the 1930s and 1940s, were only identified with a clinical case description. In 2015, a project was started to learn the life stories of these people to place alongside the clinical account of the case. Entitled Rehumanizing the IMHM Specimen Collection, a permanent exhibit of the research opened in July 2019 and was featured in the Smithsonian Magazine’S online edition that same month.

The Museum has been an anchor on the near westside for several decades and continues to be involved in community projects. In 2019, the Indiana Historical Bureau approved a state historic marker for the Old Pathology Building. The marker was dedicated on September 19, 2019, as a celebration of the 50th anniversary of the Museum’s founding.

Indiana Medical History Museum The museum is located at 3045 West Vermont Street in Indianapolis on the grounds of the former Central State Hospital.