Grand Body Of The Sisters Of Charity

The Grand Body of the Sisters of Charity (GBSC), not to be confused with Catholic women’s religious orders with a similar name, was formed in Indianapolis in 1874. African American women of Bethel African American Episcopal Church, including Celeste Allen, Eliza Goff, Ada Goins, Dr. Beulah Wright Porter, and Hulda Bates Webb, organized the club to serve southern Blacks moving to Indiana after Reconstruction and the Civil War. The founders recognized “great suffering and need that existed among people of the state” and established the club’s mission to address that need. In its early decades, the organization raised funds for medical treatments, provided at-home nursing care and companionship, and distributed clothing and food. Club members, some white organizations, and the general public contributed funds through dues, fundraising events, and donations. 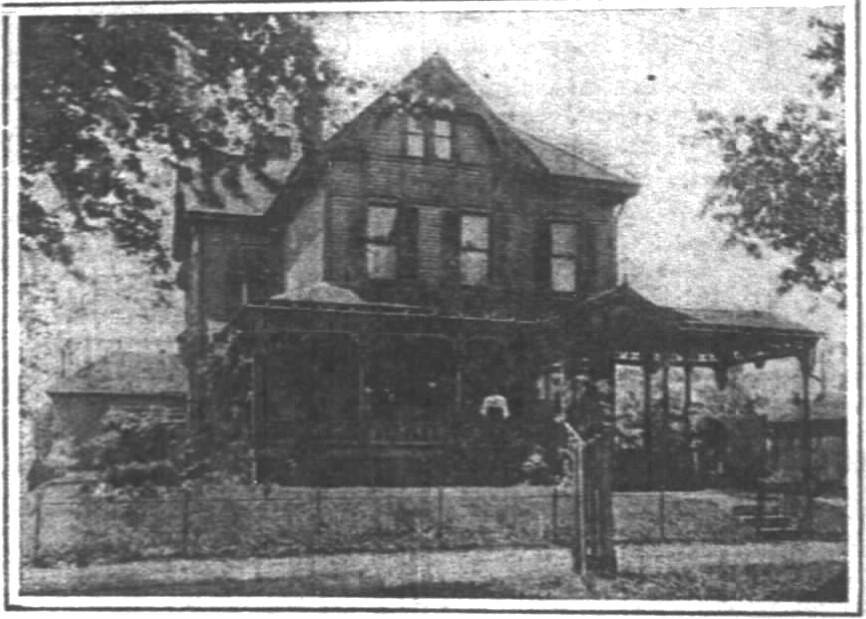 Between 1900 and 1930, GBSC operated a network of lodges around the state, with member benefits including burial and financial assistance. In 1911, the club established a 14-bed hospital for African Americans in a former residence at 15th and Missouri streets in Indianapolis. The hospital aimed to care primarily for lodge members, but it extended service to the entire Black community. Many of the lodges that had been instrumental in raising funds for hospital construction continued to support the institution once it opened.

For about 10 years, Lincoln Hospital, which was organized and operated by a group of prominent African American male physicians, and the GBSC hospital served the African American community with in-patient care and nurse training programs. GBSC’s staff and budget, however, were quickly overtaxed. In 1912, the hospital absorbed the Ward Sanitarium on Indiana Avenue, a surgical hospital that prominent Black physician Joseph H. Ward had established around 1906. It then moved to a smaller house at 502 California Street in 1918. The organization lacked financial resources to provide services to meet national accreditation requirements, forcing it to close in 1921. 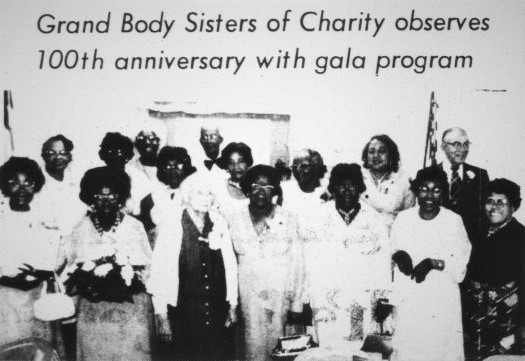 As a hospital owned and operated by African American clubwomen, the Grand Body of the Sisters of Charity Hospital was a unique institution for the African American community in Indianapolis during the brief Black hospital movement of the early 1900s. The organization’s founding members also played instrumental roles in the formation of other important African American women’s charitable organizations of the era, including the Alpha Home (1883), established to care for the elderly, and the woman’s improvement club (1903), which played a significant role in the care of African Americans who suffered from tuberculosis. Membership peaked at 1,200 and 18 lodges in 1912, then began to gradually decline in the 1920s. The Grand Body of the Sisters of Charity focused on providing general support and operating its lodge network in the 1920s. The organization also worked with the juvenile courts and created a junior membership program. It added transportation services, visits to nursing homes, and fundraising for scholarships.

Membership languished through the years of the Great Depression and thereafter. Sixteen remaining members consolidated the remaining lodges into a single lodge in Indianapolis around 1980. The Indianapolis Recorder, the city’s African American newspaper, reported in 1993 that the organization’s members celebrated its 115th anniversary “with a king and queen contest.” It disbanded sometime after that. The former state headquarters remains standing at 1034-1036 Dr. Martin Luther King Jr. Drive in Indianapolis.