On July 7, 1831, the town of Cumberland was platted on land owned by Samuel Fullen and surveyed by Henry Brady who received two lots as payment. Originally, six streets were planned in the town, including Main Street and notably the old National Road, also known as Cumberland Road. The town took its name from the Cumberland Road’s point of origin in Cumberland, Maryland.

The owner of the plat donated ground for a public cemetery. Fullen opened the first tavern along with his wife, Anne Pogue the daughter of George Pogue, one of the first white settlers of Indianapolis.

The village prospered as travelers passed through on the old National Road. Little’s Hotel and Tavern, constructed in the 1830s, served travelers into the 20th century. It was demolished in 1968. Churches organized early in Cumberland’s history included the Mount Pleasant Methodist Episcopal Church (1830), the Cumberland Baptist and the Pleasant Run Baptist Churches (1832), and the Old Bethel Methodist Episcopal Church (1840). The area’s German immigrants established St. John’s Evangelical and Reformed Church in 1855.

The Indiana portion of the National Road was built between 1829 and 1834. The federal government required the states to maintain the road in 1848, but Indiana could not shoulder the expense. A private venture, the Central Plank Road Company, assumed control and created a toll road to cover costs.

The National Road not only facilitated the movement of people and goods through Cumberland it became central to the town’s vitality. Other modes of transportation continued to place Cumberland on their routes. A railroad station brought rail traffic in the 1830s, the Interurban passed through town in the early 20th century, and the construction of I-70 in the 1960s maintained Cumberland as a stopping point for travelers as well as connecting its residents to Indianapolis. 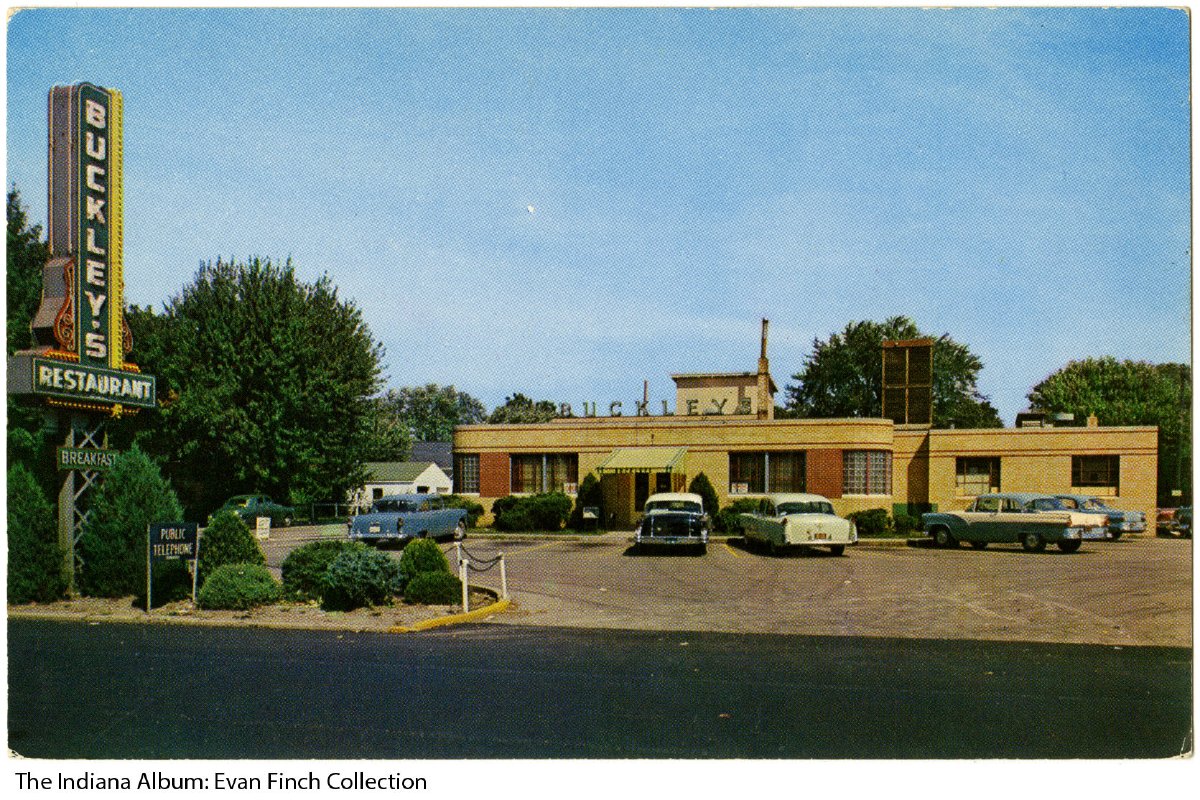 Local businesses have played an essential role in the economic life of the community. Carl Sonnenschmidt and Herman Junge, German immigrants, founded Smith and Young Greenhouses in 1901. The firm was at one time the largest rose-growing nursery in Indiana before closing in 1972. Harlan, Sprague, Dawley, Inc. began in 1931 as a breeder of laboratory animals for scientific research. The firm has expanded its operations worldwide and still maintains a laboratory in Cumberland, though its corporate headquarters moved to Indianapolis.

The Town of Cumberland was incorporated in 1951. Cumberland Heights was annexed in 1968 and began the town’s sprawl into Hancock County which is where most development has occurred.

Houses on the southern side of Colmar Street west of the Wayburn Street intersection in Cumberland, 2011
Credit: Nyttend, Public domain, via Wikimedia Commons
View Source

Cumberland is unique in that it lies between two counties and three townships. The part of Cumberland that falls in Marion County has been designated an Included Town under Unigov legislation and has maintained its original historic character. The other part of the town lies in Hancock County, spread across Buck Creek and Sugar Creek Townships. New housing developments give this area a distinctly suburban feel.

Cumberland has experienced a steady economic decline in tandem with the eastern portion of Marion County. Though the town has some retail, service, light industrial, and limited agricultural uses reinvestment and revitalization plans have been formulated to improve access to public transportation, to build medical facilities, to promote investment in retail shops, and to build a technology infrastructure with broadband in an effort to recruit businesses.

In 2001, the portion of Cumberland from East Washington Street extending north and south for three city blocks and between County Line Road and Munsie Street on the east and west were listed on the National Register of Historic Places and became a Conservation District of Indianapolis. This portion of Cumberland’s association with the National Road makes it of historic significance. Residential and business buildings in this area contain a number dating from the 1890s. The district includes the Cumberland Bank, built in 1907; Miller’s Lunch, which retains much of its original Queen Anne characteristics; and the First Baptist Church, built in 1912-1913. Residences that are in the Folk Victorian and Craftsman bungalow style are also architecturally significant.

Most development in Cumberland takes place in Hancock County because Unigov legislation prevents it from expanding in Marion County.