(Jan. 28, 1936-Sept. 25, 2015). Born in Indianapolis, William Crawford lived in Lockefield Gardens. He served as a Radarman Third Class in the U.S. Navy during the Korean War from 1954 to 1958. After his military service, Crawford worked for the U.S. Postal Service before serving as Manager of Outreach Programs at Ivy Tech Community College from 1993 to 2011. During his tenure, he was instrumental in increasing minority enrollment across the Ivy Tech system by more than 1000 percent. From 2012 to 2015 he worked in the Marion County Treasurer’s Office.

A defining moment for Crawford came on April 4, 1968, when he had gone to a campaign event for Robert Kennedy at 17th and Broadway streets. There, Kennedy announced the assassination of Dr. Martin Luther King Jr. The event inspired Crawford to build a career as a community activist and servant. In 1990 he was one of many civic leaders in Indianapolis who worked to create a permanent Kennedy-King National Commemorative Site memorial which was unveiled on that site on September 30, 1995.

Crawford was instrumental from the very beginning of the Indiana Black Expo (IBE) which started in 1971. He helped develop its brand and reach, setting the stage for its growth. Notably, Crawford was influential in starting a scholarship program for IBE and in 1984 getting the Circle City Classic celebration organized. He remained active in the organization throughout his life. 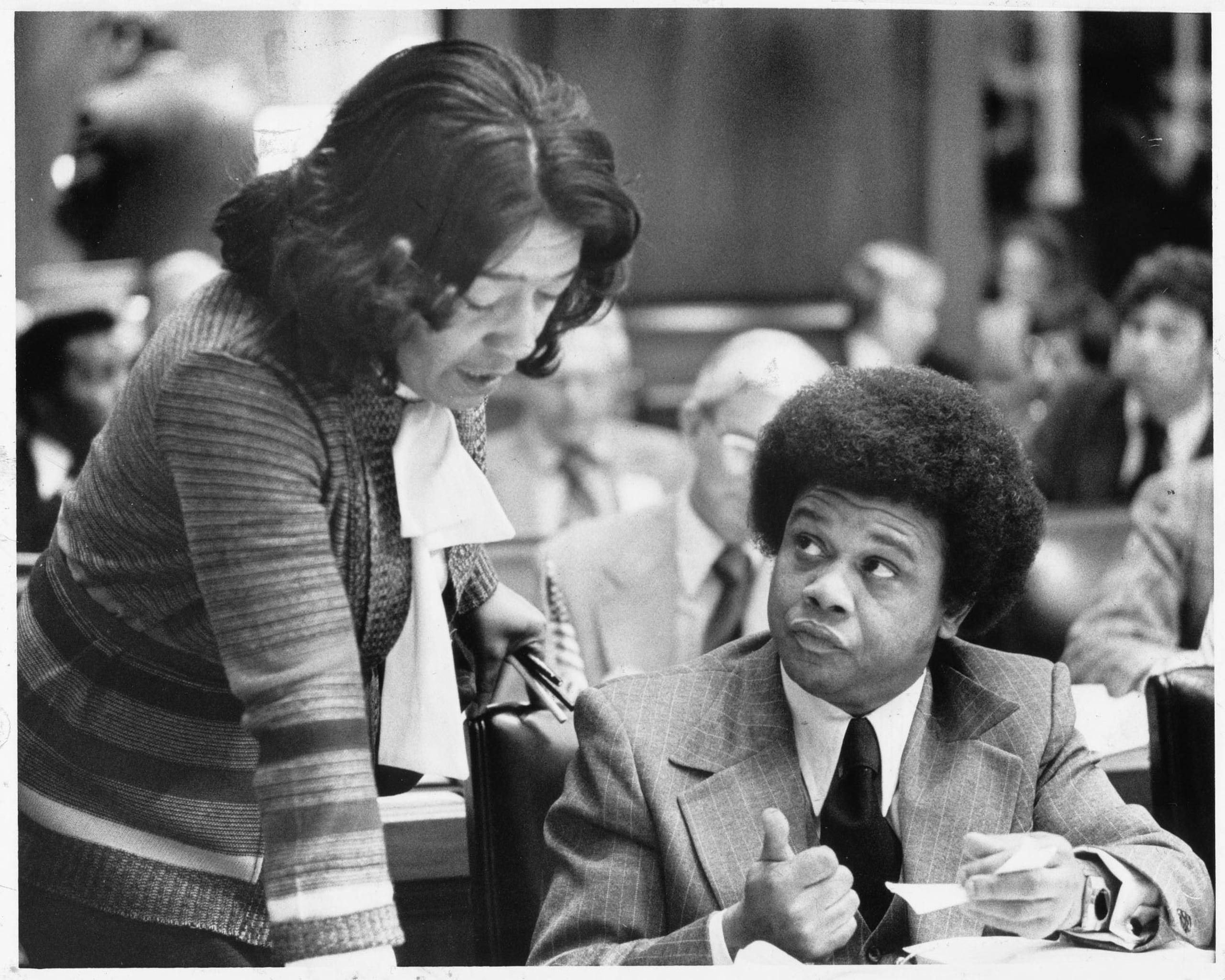 Through his work with IBE, Crawford joined minister and activist Rev. Andrew J. Brown Jr. in the fight for equality and justice for Blacks in Indianapolis. At the urging of then-State Representative Julia May Carson Crawford ran for election to the state legislature in 1972. A Democrat, he represented the 98th District from 1972 to 2012 as part of a multi-member district with Carson.

In the House, he became a member of the House Ways and Means Committee where he began his involvement with fiscal matters. In 2002 Crawford became the first Black legislator to serve as Chairman of the Ways and Means Committee. In that role, he authored three biennial state budgets where he strove to ensure equitable state spending that did not overlook the underserved citizens of Indiana, not just those in his local Indianapolis district.

His legislative accomplishments during his 40 years in the House were numerous. He helped change the make-up of the Indianapolis Public School Board to require members to be elected from specific districts, as well as at-large seats. He sponsored the Low Income Housing Trust Fund, which provides assistance in obtaining affordable housing, and the Minority Teacher’s Scholarship Fund, aimed at encouraging more African Americans and Latinos to pursue teaching as a profession. (The program was renamed the William A. Crawford Minority Teacher Scholarship in 2016.)

In addition to leading the effort to fund minority health issues, he helped to make Indiana the 13th state to prohibit the execution of people who have been diagnosed with mental disabilities. He coauthored the Second Chance Act that gives people with criminal records a chance to find meaningful employment after their incarceration.

In the late 1970s, Crawford was part of the City Committee which helped shape Indianapolis’ Downtown Development. Of special importance to the group was the development of the city’s reputation as a sports destination and the development of cultural venues. As the sole African American on the committee, Crawford was in a powerful position when Black residents did not have much influence in civic affairs which determined the future of the city.

In 1991 Crawford worked with J. Patrick Rooney to improve the quality of education, increase funding for public schools, and ensure cultural and racial diversity in Indianapolis schools. As a passionate defender of school integration, Crawford introduced legislation to establish a state voucher system to fund one-half of tuition for a private school or an out-of-district public school. Though critics of the voucher system claimed the program detracted from efforts to improve the public schools Crawford argued that the program not only helped children move to better schools but it created an atmosphere of competition that prodded public school systems to improve.

Crawford was the lead plaintiff in a losing cause in the 2008 Supreme Court case Crawford v. Marion County Election Board. In the case, the Court upheld a 2005 Indiana law requiring all voters casting an in-person ballot to show government-issued photo identification in order to vote. Characterized as a thinly-veiled attempt to disenfranchise low-income Democratic voters, it stands as one of the landmark voting cases in American history. The Court’s decision subsequently led states to adopt voter identification laws, but it also focused on voter ID laws and spurred voter advocacy.

Crawford’s legacy as the longest-serving African American state lawmaker in the country and the impact of his work will live beyond his years of service.