Warren Park is a Unigov eastside included town bordered by 16th Street, Shadeland Avenue, 10th Street, and Perry Drive. It was a small farming community at the time it was platted in 1913.

When the town was incorporated 15 years later, approximately 50 homes, a grocery store, and an appliance store, Sharper and Gardener, were located there. Town life centered on nearby Pleasant Run, which provided recreational activities for children and adults alike.

Warren Park remained small, quiet, and isolated until the 1950s when Indianapolis expanded and new development surrounded the town. Apartment construction by the Justus Company brought many new residents into the area. Between 1950 and 1970, the town’s population increased from 336 to 1,887.

Primarily residential, the town has only a few businesses, including retail stores, restaurants, and the Hilltop Tavern, a fixture for over 30 years. Multiple churches, such as St. Stephen’s Christian Church and Gethsemane Lutheran, continue to serve the community.

With the 1970 Unigov city-county consolidation, Warren Park became an included town. One of 16 municipalities to receive this status, Warren Park was permitted to retain its local government, adopt and enforce local ordinances, provide local services, and impose local property taxes. The Warren Park elected four-person town council contracts for fire protection from the Warren Township Volunteer Fire Department and employs a street commissioner and a police chief. The elected clerk-treasurer serves as the fiscal officer and clerk, notably preparing for the city legislative body the proposed tax rate for Warren Park. 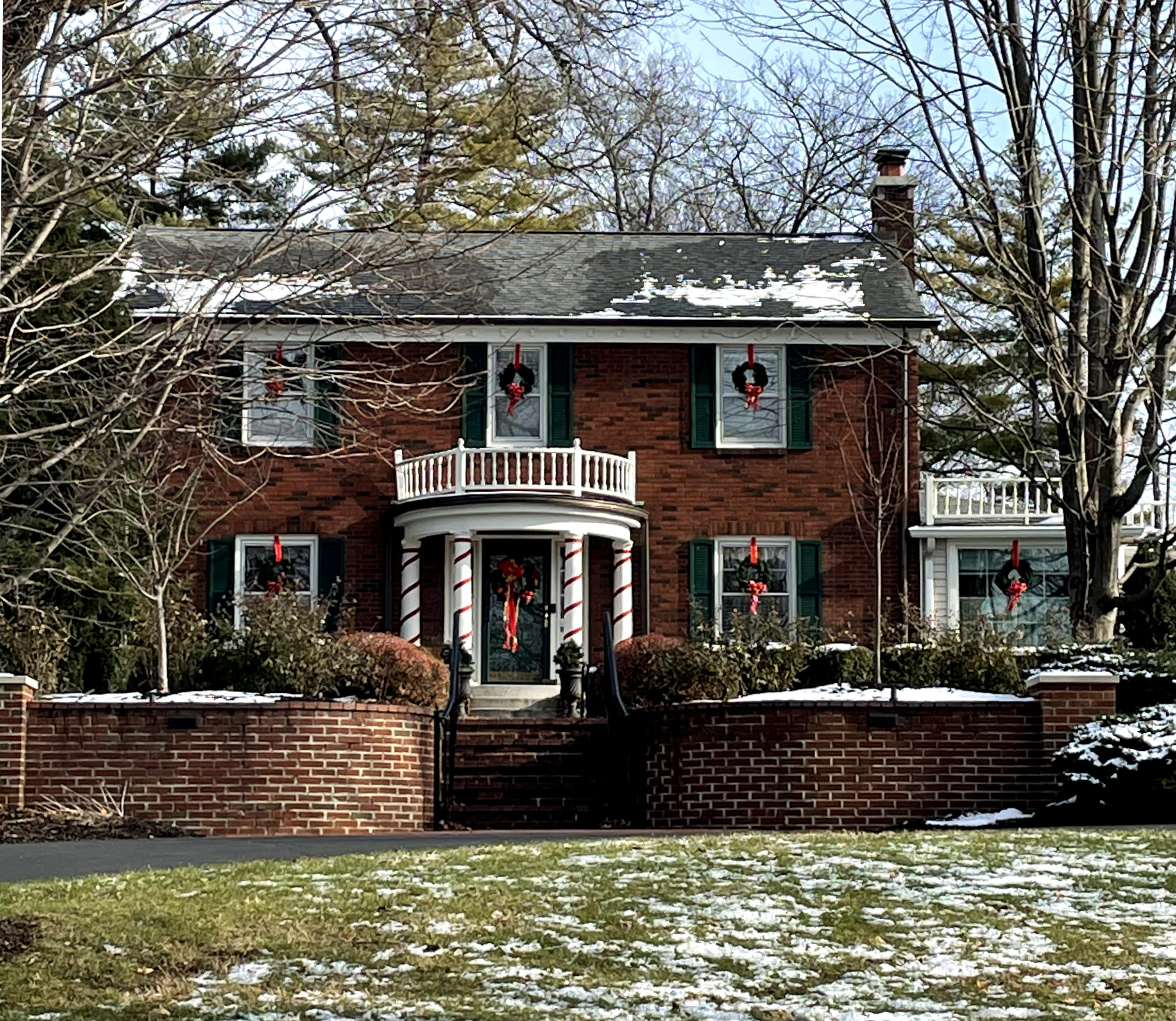