Wanamaker is a Franklin Township community centered at the intersection of Southeastern Avenue and South Post Road.

Wheatley's, a Wanamaker staple since at least the 1950s and famous for its Fish Fry Fridays, located on Southeastern Avenue, 2020
Credit: Jenna Auber
View Source

In the 1820s, non-Native American settlers traveled Michigan Road to the area. Several cabins were already at the site when John Messinger platted a village, New Bethel, in 1834. New Bethel prospered serving travelers and farmers, and, in 1884, it counted about 150 people. Five years later, townspeople renamed the village Wanamaker, after President Benjamin Harrison’s postmaster general, John Wanamaker. Local debate on the change, however, continued for 50 years, as road signs and residents used both names.

The interurban arrived in 1902, and some residents commuted to Indianapolis to work. Others found employment at the nearby beech Grove railroad shop that opened in 1906. A local street fair, begun in 1931 by the New Bethel Baptist Church, grew to become the Marion County Fair. In 1954, the fair moved to its present location on Troy Avenue north of Wanamaker. 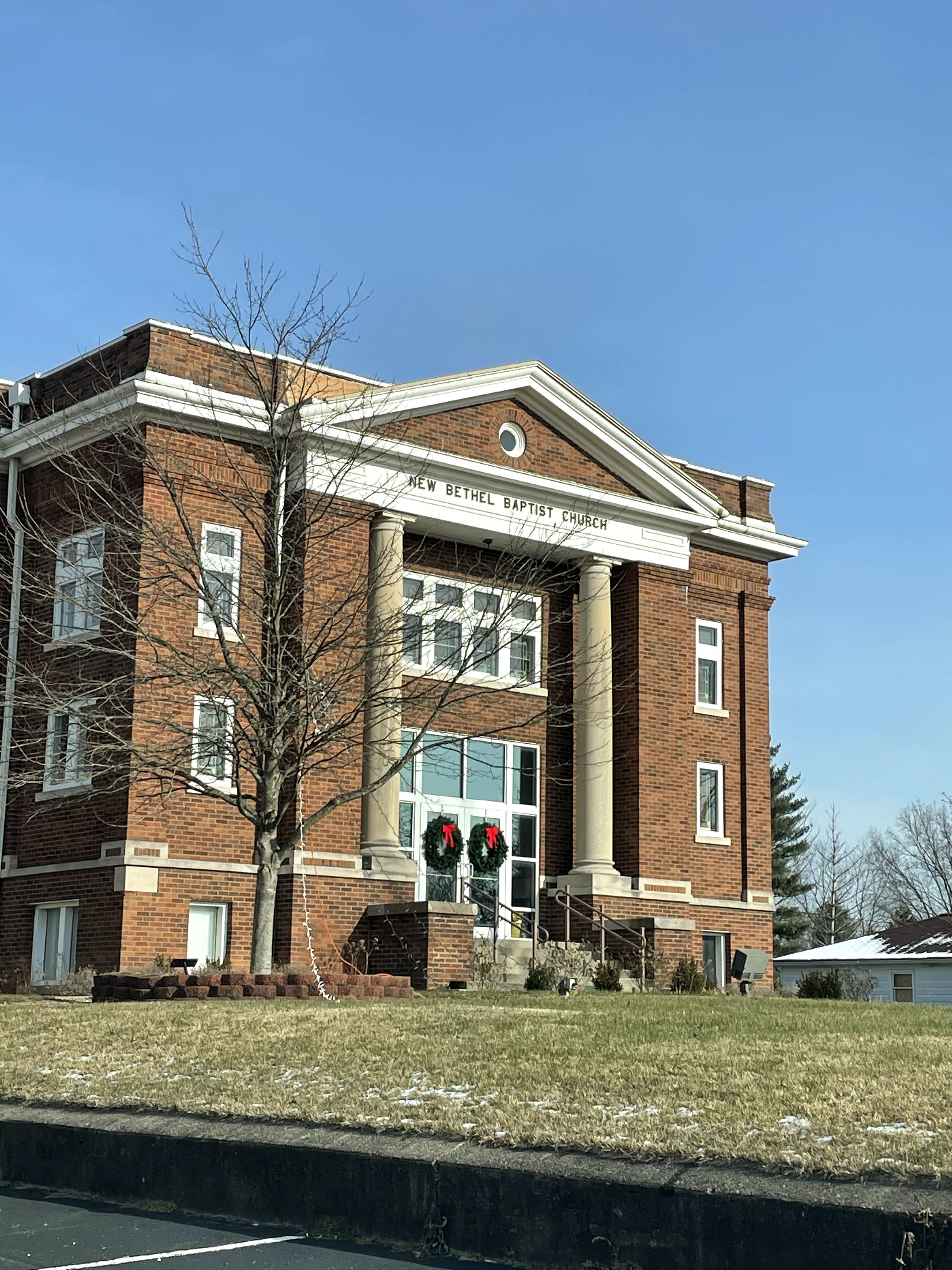 The popularity of commuting by automobile led to the construction of subdivisions such as Wanamaker Village and Wanamaker Estates in the 1950s. Twenty years later, the population was estimated at 4,500 when Wanamaker became a part of Indianapolis under Unigov.

Following its inclusion in Indianapolis, residential development through the end of the 20th century transformed the once rural community into its current status as a suburb.

Wanamaker Median Household Income
Wanamaker Housing Units by Year
Percentage of Houses Built over Decades
To open this data in SAVI and see the boundaries it represents, click here.