In 1876, Indianapolis financed the construction of the Union Railroad Transfer and Stock Yards Company, which comprised the first public property in the capital for unloading, watering, and marketing cattle, hogs, sheep, and horses. Before it opened on November 12, 1877, private yards and packers had been the only outlet for the sale of livestock in the city. Located along the Belt Line Railroad at 1501 Kentucky Avenue, the stockyards covered 12 acres. 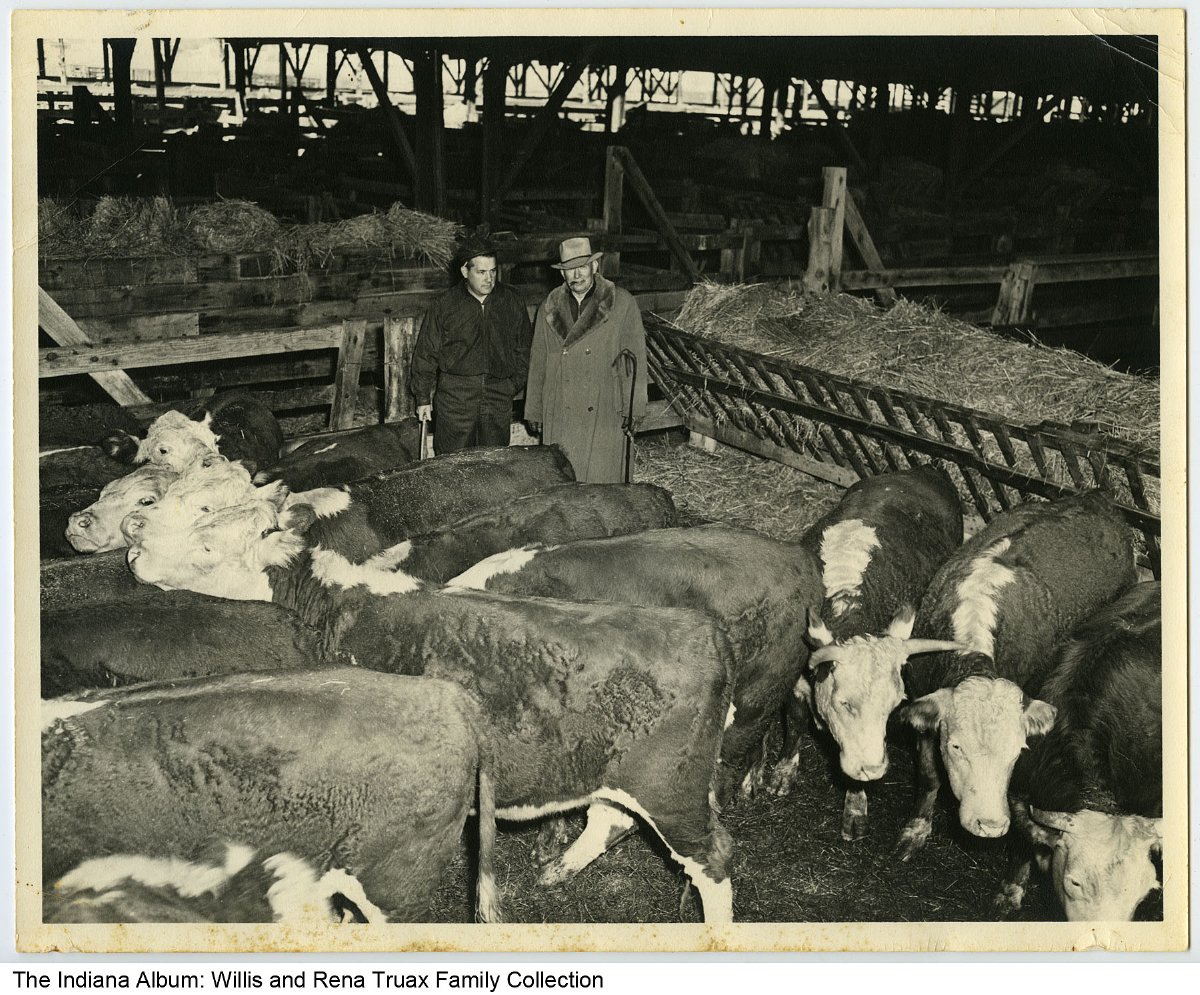 In 1881 the firm’s name changed to Indianapolis Belt Railroad and Stock Yard Company. Indianapolis boosters claimed the stockyards—under the management of Samuel E. Rauh, president, Julius A. Hanson, vice president, and John H. Holliday, secretary—was the most important spot in the country for selling livestock. In this single location, the Indianapolis market provided shippers and owners 20 to 30 commission sales firms and buyers.

In 1904, a fire destroyed most of the stockyards complex, but it was soon rebuilt. Between 1877 and 1909, it received over 40 million hogs and 5 million head of cattle. Over the years, the stockyards expanded to encompass 147 acres and gained a reputation as a steady market with low rates for housing and feed.

By the 1920s, Indianapolis Belt Railroad and Stock Yard Company was the fifth largest livestock market in the U.S, and the hog market became the third largest. From the 1920s through the 1940s, the stockyards received 1,500 and 2,000 head of cattle and up to 20,000 hogs daily and handled about 3 million animals a year. The hog truck division was at one time reputedly the largest truck market in the world. 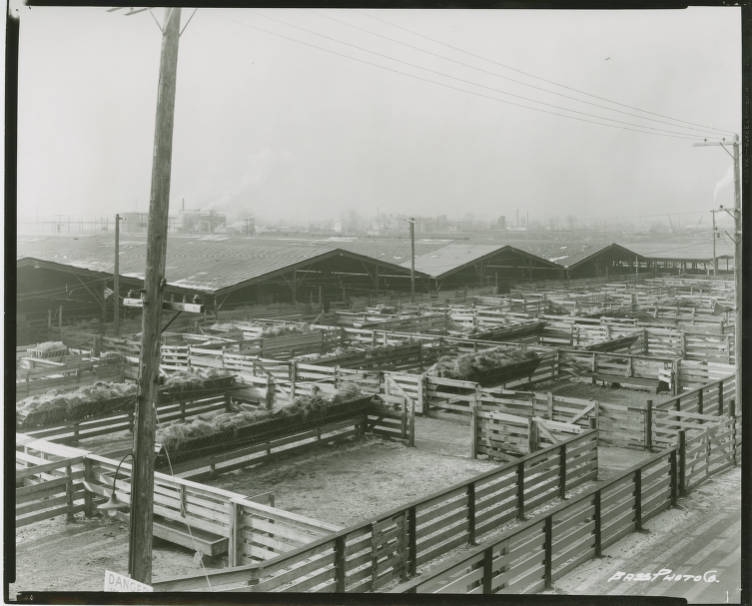 In 1941, the company invested $150,000 for renovations and facility improvements. In the late 1940s, the stockyards were open 24 hours a day to receive livestock shipments. It was especially busy from dawn until noon. Livestock was not auctioned. Instead, agents of the buyer and seller negotiated and agreed on a selling price. Prices on the stockyards market board were exhibited prominently and changed hourly.

Business at the yards had reached $1 million daily by 1954, but labor problems plagued the enterprise, with strikes closing it twice during the 1950s. In 1961, the establishment changed its name to the Indianapolis Stockyards Company, Inc. 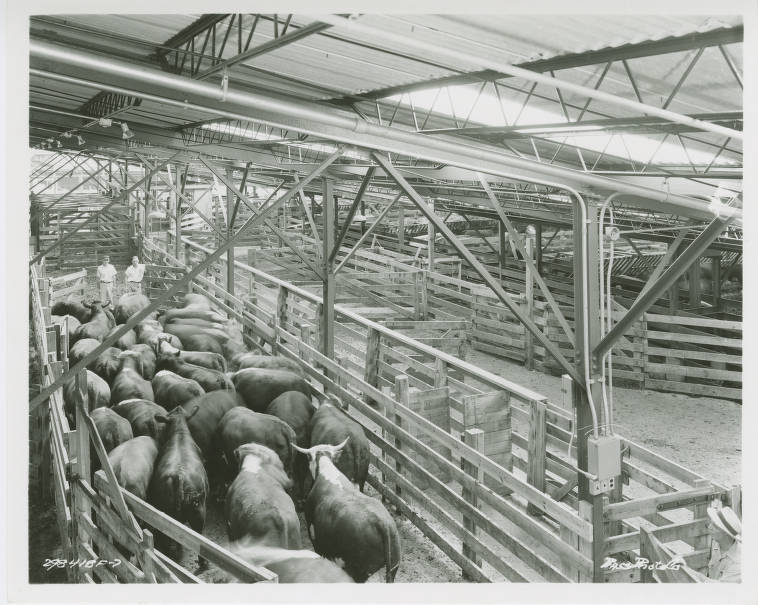 Following the closure of such meatpacking facilities as Kingan and Company, the livestock market in Indianapolis declined. Until January 1992, the Indianapolis Stockyards contained several commission firms that sold livestock. Animals were sold both at auction and in silent bids at their pens. Producers Marketing, a local branch of the Michigan Livestock Corporation (later known as the Michigan Livestock Exchange, MLE), took over management of the stockyards for its owner, the Indiana Farm Bureau Cooperative Association, and at that time was the only firm selling livestock on commission at the yards.

By the 2000s, the closest livestock market to Indianapolis was located in Rockville, Indiana, in Parke County. The site of Indianapolis Stock Yards, Inc., at 2577 Kentucky Ave, has been taken over by a junk removal and hauling company.

The boundaries of the former West Indianapolis are roughly ...Read More »

Hendricks County is adjacent to Indianapolis-Marion County on the ...Read More »