The Steven T. Judy Case was a sensational murder trial that resulted in the reimposition of capital punishment in Indiana. Judy was tried and convicted by a Morgan County jury for the 1979 rape and murder of Terry Lee Chasteen and the drowning of her three small children. 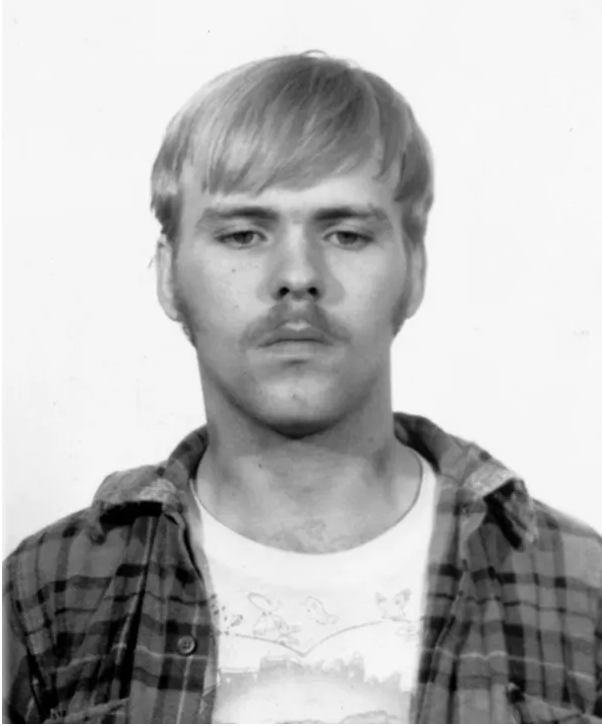 An Indianapolis native, Judy’s childhood was characterized by parental drunkenness, abuse, and neglect. His first documented sex crime occurred when he was 13, and during the next eight years, he committed at least three other savagely violent sexual offenses. At the time of the Chasteen murders, he was free on a $75,000 bond for a 1977 supermarket robbery.

Judy, whom a psychiatrist labeled a “dangerous sadist” and a “sociopath,” confessed to the Chasteen killings but pleaded not guilty by reason of insanity. When convicted, he asked the judge to impose the death penalty, apparently because he believed in reincarnation.

The case attracted an enormous amount of attention in the state in general, and the Indianapolis metropolitan area in particular, because it resulted in the first execution in Indiana in 20 years. Indeed, from 1972 to 1977 the state had no death penalty at all following a U.S. Supreme Court ruling that struck down many states’ capital punishment laws.

Judy died in the electric chair at the Indiana State Prison on March 9, 1981, at the age of 24, while the Indiana Civil Liberties Union and others opposed to capital punishment held a candlelight vigil outside the site of the execution.