While the specific area that constitutes South Broad Ripple (SoBro) is disputed, its boundaries can roughly be considered Kessler Boulevard to the north, 46th Street to the south, Meridian Street to the west, and Keystone Avenue to the east. South Broad Ripple is considered a neighborhood in its own right by many Indianapolis residents, but the area is technically made up of other neighborhoods. This includes the Meridian-Kessler neighborhood as well as the smaller Forest Hills and Canterbury micro-neighborhoods.

The area was first dubbed SoBro sometime between the late 1970s and early 1980s by the crowd of musicians and artists who frequented the area. During this era, SoBro became a hub of punk and new wave culture thanks in large part to Crazy Al’s, a pizza place and music venue on 54th Street and College Avenue. Crazy Al’s closed in 1982, though its location remained a music hub with the Jazz Kitchen taking over the space in 1994.

By the 1990s, SoBro’s streets were largely filled with empty storefronts and graffiti-covered buildings, and the area had a reputation for crime. SoBro did not reemerge again as a cultural hotspot until the 2000s, despite being home to several long-time Indianapolis treasures like the Red Key Tavern. 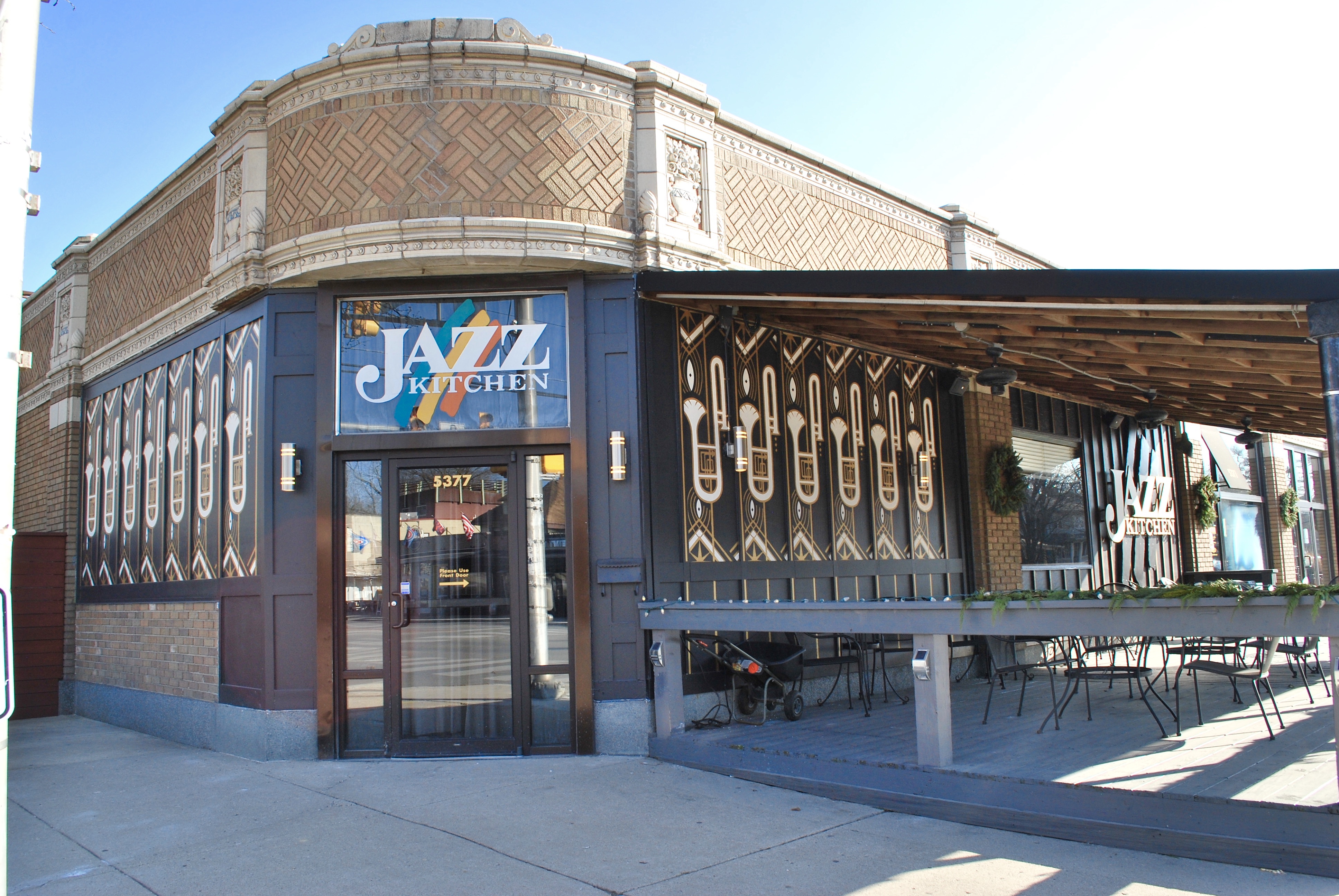 From 2000 to 2010, a shift occurred due in part to renewed investment in the area by small businesses and residents. An influx of restaurants, galleries, and specialty shops as well as more affordable housing options brought in more students, artists, young people, and families. The area quickly became known as a quieter alternative to the Broad Ripple bar scene.

SoBro has continued building its reputation as a bustling cultural hotspot with established businesses and beautiful homes.

So-Bro South Broad Ripple is a small residential and business area located on the northside of Indianapolis.

So-Bro Median Household Income
So-Bro Housing Units by Year
Percentage of Houses Built over Decades
To open this data in SAVI and see the boundaries it represents, click here.