Geographic location, publicity and advertising campaigns, and even rival cities, among other sources, have provided numerous slogans and nicknames for Indiana’s capital. These monikers are frequently descriptive (“The Capital City”), associated with a prominent industry (“The Railroad City”), geographical (“Crossroads of America”), sports-related (home of “The Greatest Spectacle in Racing”), religiously inspired (“City of Churches”), derogatory (“Naptown,” “India-no-place,” “End-of-No-Place”), or abbreviations (“Indy”).

When legislators approved the site for a new state capital in 1821, there was a heated debate over its proposed name. State representative Jeremiah Sullivan of Madison suggested combining the state name “Indiana” with “polis,” the Greek word for city, or literally the “City of Indiana.” Although Native American names like “Suwarrow” and “Tecumseh” had been rejected, not all residents of the state and future city were enthusiastic about “Indianapolis.” One newspaper editor called the naming process “one of the most ludicrous acts” and ridiculed Indianapolis “not as a name for man, woman or child; for empire, city, mountain, or morass; for bird, beast, fish nor creeping thing.” He later noted facetiously that reversing the letters of the town’s name produced Hindi words meaning “head without brains.”

The nickname “Circle City” undoubtedly originated from the distinctive design utilized by Alexander Ralston and Elias Pym Fordham in the platting and mapping of the town in the spring of 1821. The Circle served as a center of activity from Indianapolis’ earliest years, especially following the completion of the Soldiers And Sailors Monument in 1902. The first appearance of the name is uncertain, however.

"City of Railroads" was first used in the Indianapolis Locomotive of September 1849. The Union Station train shed shows a hub of activity.
© Urban Indy. All Rights Reserved.
View Source

“City of Railroads,” a somewhat boastful and optimistic title, was first used in the Indianapolis Locomotive of September 1849, two years following the arrival of the Madison And Indianapolis Railroad and four years before the opening of the first Union Station. Referring to the city’s numerous rail lines and the nation’s first Union Station, journalist William R. Holloway called Indianapolis “the Railroad City” in his 1870 city History. The People’s Guide, a Marion County directory published in 1874, pronounced Indianapolis “the greatest railroad center in the United States and perhaps the greatest in the world.”

Late 19th-century promotional slogans coined by civic booster organizations and local business leaders emphasized the city’s transportation facilities. “The City That Has the Resources to Fit Your Business Needs,” “The Opportunity City,” and “The Hub of the Nationwide Transportation System” were commonly found in Indianapolis Board Of Trade and Chamber Of Commerce publications.

Advertisement announcing the arrival of the Ayres Clock at the intersection of Washington and Meridian streets known as the "Crossroads of America," 1937.
© Digital Image 2020 Indiana Historical Society. All Rights Reserved
View Source

Obvious nicknames describing Indianapolis as the state capital include “The Capital City,” “The Hoosier Capital,” and “The Hoosier City.” Although the term “Hoosier” is properly applied to Indiana residents, a resident of Indianapolis, according to What Do You Call A Person From…? A Dictionary Of Resident Names, is called an “Ini,” a term that most inhabitants of the city would not recognize.

Indianapolis earned additional titles during its early 20th-century development. Home to over a dozen national and international labor unions in the early 1900s, the city was occasionally referred to as the “nation’s labor capital.” Author Meredith Nicholson, in an article in the June 1904 Atlantic Monthly, described Indianapolis as a “City of Homes.”

When the community dedicated its new City Hall in 1909, local leaders summed up their feelings for Indianapolis with a quote inspired by the biblical verse, Acts 21:39—”I am myself a citizen of no mean city.” The phrase had been used by earlier politicians, including former president Benjamin Harrison in April 1897.

Indianapolis was the hub for several rail lines and the intersection of several major roads, so it became casually referred to as “the crossroads of America.” Even though the Indiana General Assembly adopted “The Crossroads of America” as the official state motto in 1937, Indianapolis utilized the moniker for its own, even designing a special logo for its 1971 sesquicentennial celebration based on that motto.

Although Indianapolis developed a rather dubious reputation as the headquarters of the Indiana Ku Klux Klan during the 1920s, there are no known nicknames or titles attributed to the city for that connection. Recent historical treatments, however, have assigned specific tags to the city. David M. Chalmers, in Hooded Americanism (1965), called Indianapolis “the queen city of Northern Klandom.” Kenneth T. Jackson’s The Ku Klux Klan In The City, 1915-1930 (1967) labeled Indianapolis the “unrivaled bastion of the Invisible Empire in Mid-America.”

Nicknames such as “Naptown” and “India-no-place,” the origins of which are uncertain, refer to the perceived absence of social and cultural activities in the capital. Sobriquets like “brickyard in a cornfield,” which implied a dull, small-town image, did little to counter the city’s mid-20th century reputation as a sleepy midwestern town. Humorist Will Rogers reportedly described Indianapolis as “the only farm I’ve ever seen with a monument in the center.” 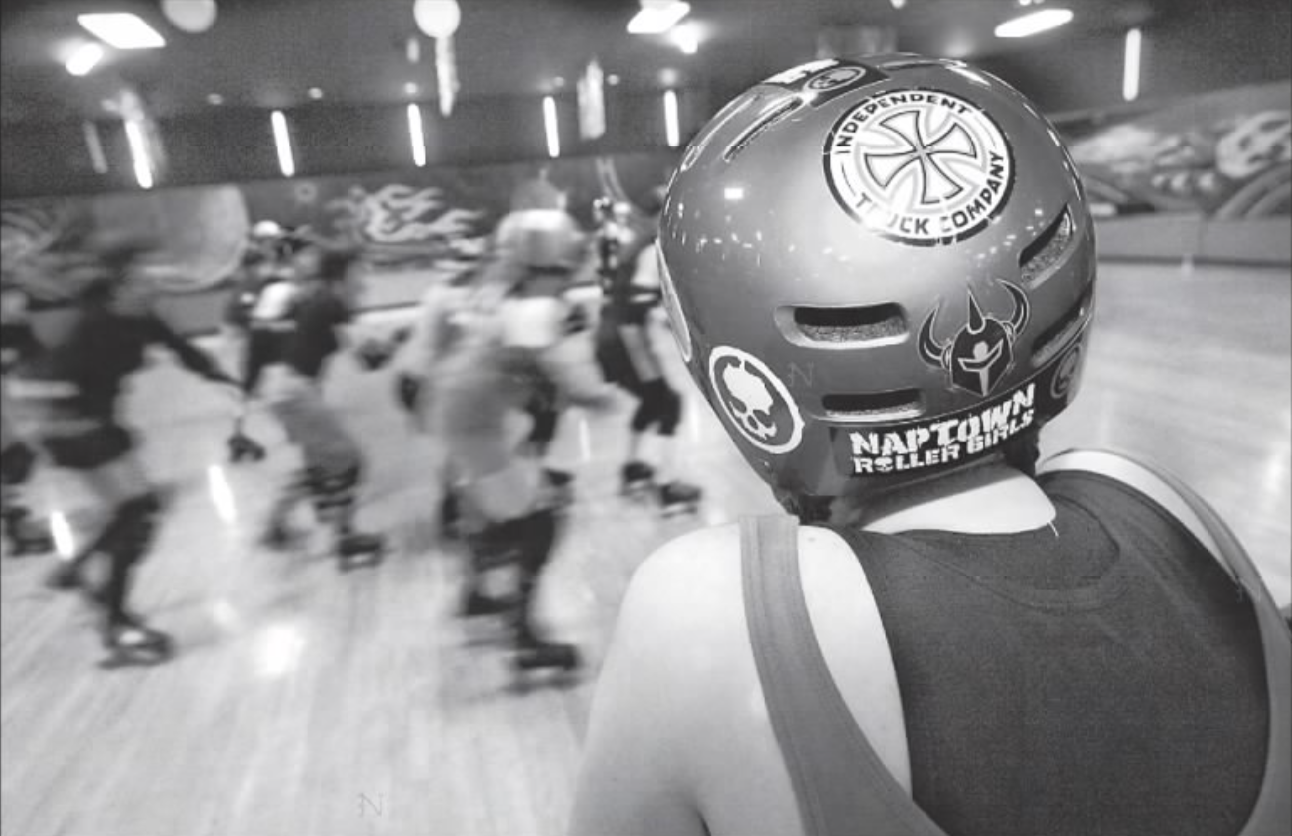 By the mid-1980s, Indianapolis had undergone something of a renaissance and was viewed in an increasingly positive light by much of the American public. The national media described Indianapolis with such accolades as the “Star of the Snowbelt,” the “Cinderella of the Rust Belt,” a “Corn Belt City with Sun Belt Sizzle,” and a “Diamond in the Rust.” Such positive assessments have been beneficial for the city’s growing tourism and convention industries and enhanced the city’s national reputation for “Hoosier Hospitality.”