(May 24, 1935-July 22, 1986). A lifelong native of Indianapolis, Phillip Duke attended Public School 54 and Arsenal Technical High School. He served in the Army and graduated from Butler University with a bachelor’s degree in accounting in 1959. In 1966 he worked as an accountant for the C. W. Jackson Construction Company, and eventually became a partner in the firm. 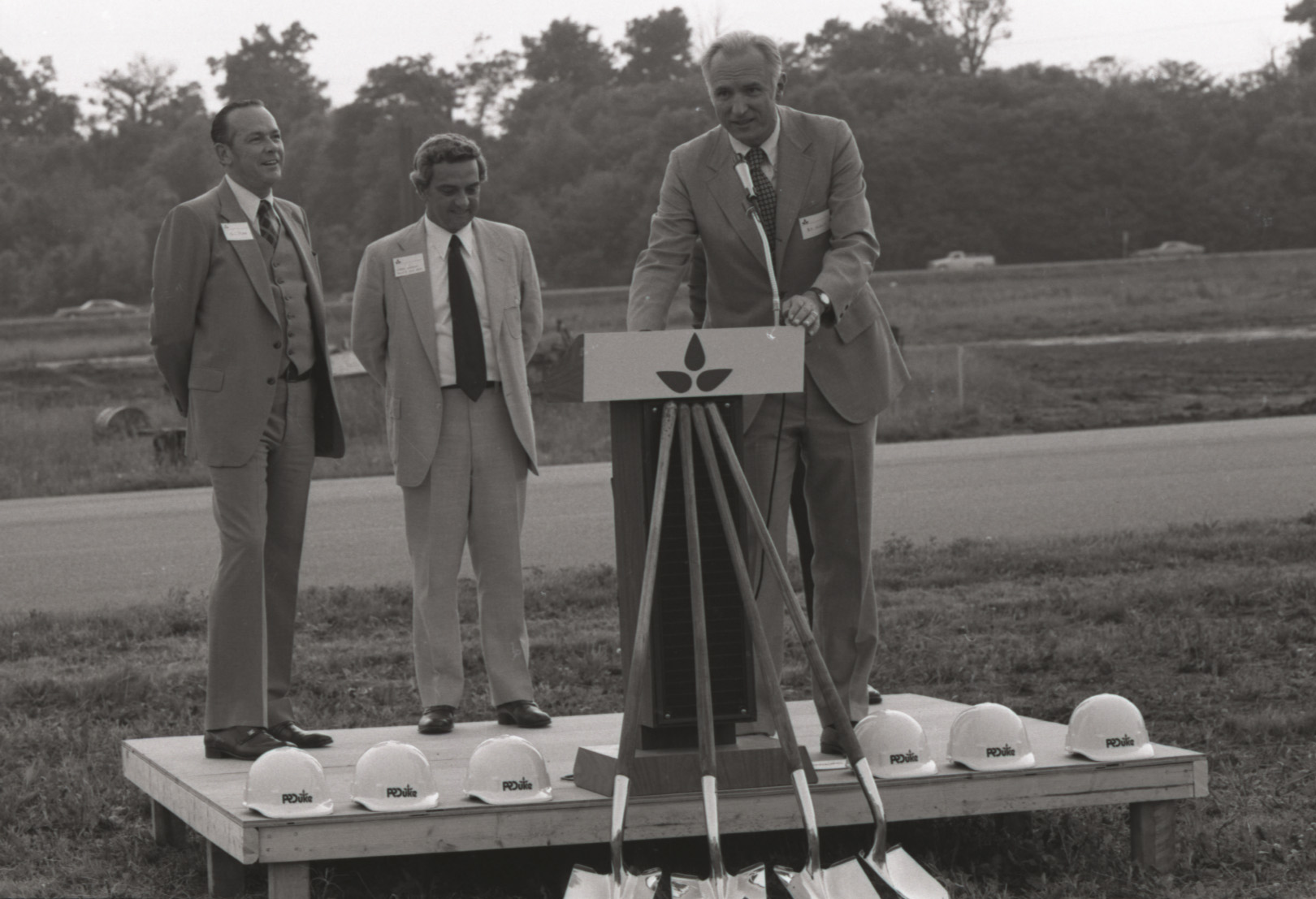 In 1972 Duke sold his share in C. W. Jackson and established a partnership with attorney John Wynne, creating P. R. Duke Construction and Duke Development companies. Their first project involved the development of Park 100, an industrial park on the northwest side of Indianapolis, co-developed with Waldemar Industries. His interest in developing other industrial parks outside of Indianapolis resulted in projects in Cincinnati, Phoenix, and Decatur, Illinois.

In 1978 Duke formed the Keystone Crossing Development Company, purchased the foundering northside shopping center, and successfully rejuvenated it. Duke also developed One North Capitol in downtown Indianapolis. Duke died of a heart attack while riding a bicycle near his condominium in Highland Beach, Florida. Earlier in the year, he had sold his interests in his parent company, Phillip R. Duke and Associates, resulting in the creation of Duke Associates (see Duke Realty).

Duke was a civic leader with many memberships in community organizations. At the time of his death, he was chairman of the Indianapolis Chamber Of Commerce and vice chairman of Butler University’s board of trustees.