Philanthropy and the Arts

The arts include performing and visual arts organizations, historic preservation, libraries, museums, and public broadcasting. The national advocacy organization, Americans for the Arts, reports that the arts are a small but essential element of the economy. Giving to arts, however, represents only 5 percent of total philanthropic giving, with donations averaging around 43 percent of revenue for all arts nonprofits nationally. 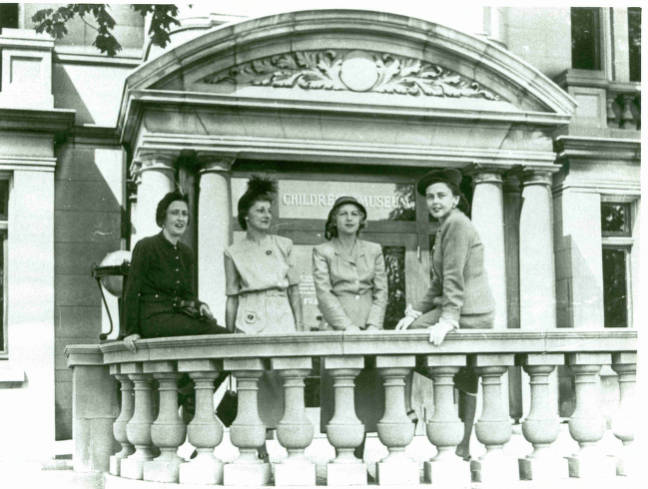 Philanthropy has played a major role in supporting the arts and cultural life in Indianapolis. Individuals, corporations, and foundations and trusts have sustained artists and arts organizations since before the turn of the twentieth century. Several vital and enduring arts and culture organizations began with the vision of individuals: May Wright Sewall helped found the Arts Association in 1883, NEWFIELDS; John Herron left a bequest for an art gallery and art school (1895); Mary Stewart Carey founded The Children’s Museum in 1925; William Kaeser founded the Art League, 2020’s Indianapolis Arts Center (1934); and Lowell Nussbaum proposed the zoo, today’s Indianapolis Zoological Society (1946). A group of 7,000 volunteers known as “Ardath’s Army” rallied to the call of Ardath Y. Burkhart, put Wfyi, Indianapolis’ public television station, on the air.

These organizations also have companion guilds to stage special events and raise funds, including the Children’s Museum Guild (1933), the Symphony Women’s Committee (1937), the Alliance of the IMA (1958), and the Indianapolis Zoological Guild (1964). The Penrod Society founded in 1966, supports the arts through its annual festival. 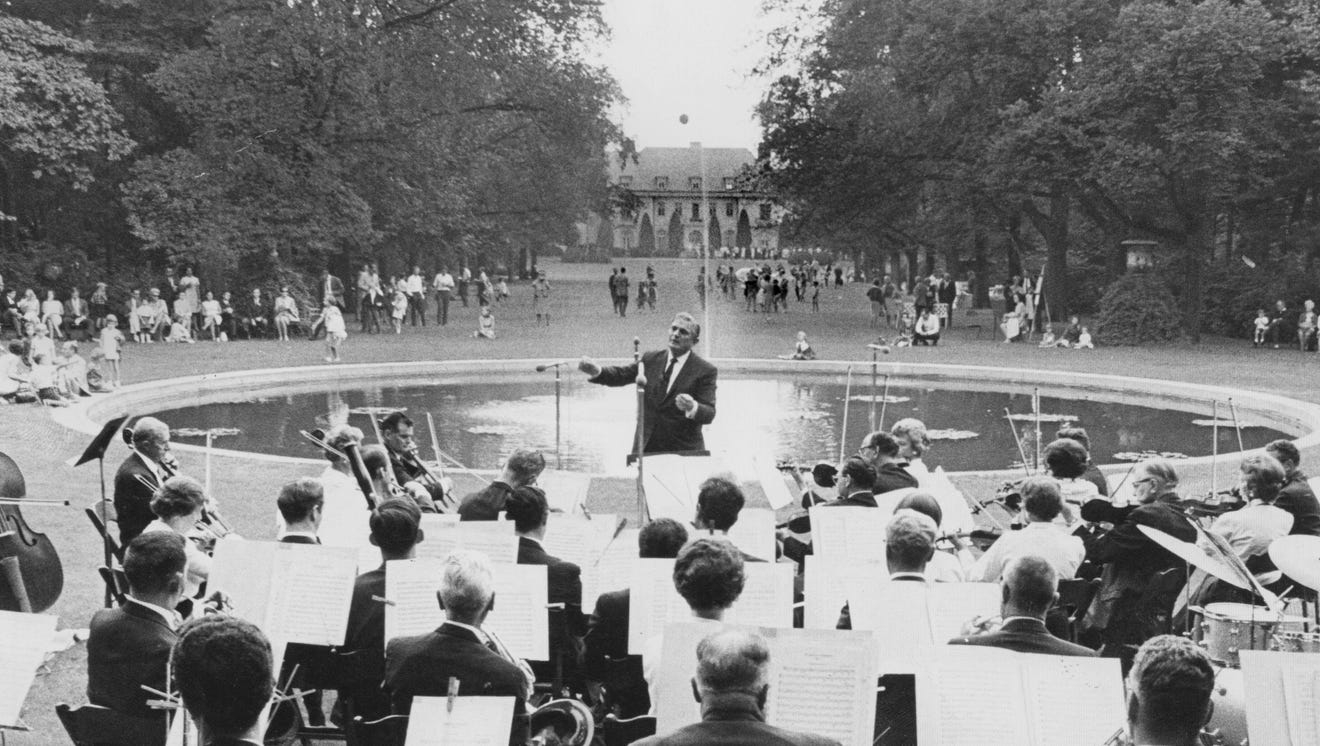 Individuals have donated their art collections to form the core of Newfields and the Eijeljorg museums. Local families include Clowes, Eiteljorg, Elder, Fairbanks, Fesler, Glick, Pantzer, Holliday, Lilly, and Herzman. Dr. George and Edith Clowes and their son Allen Whitehill Clowes created foundations that continue to fund the arts in the city. Christel Dehaan endowed the Christel Dehaan Fine Arts Center at the UNIVERSITY OF INDIANAPOLIS and established the Christel Dehaan Family Foundation, which supports arts and culture organizations. Frank and Katrina Basile have made numerous gifts for theaters and public spaces throughout the city. Since its founding, lilly endowment, inc. has consistently supported the arts, including its 2018 “Strengthening Indianapolis Through Arts and Cultural Innovation” initiative to encourage community building and celebrate creativity.

The Krannert Charitable Trust (1960-1987) contributed to the arts in several ways, including the performing arts. The Trust advocated developing “Centers of Excellence” and funded renovations of the Indiana Repertory Theatre (1980) and the Circle Theatre (1982) for the Indianapolis Symphony Orchestra. Volunteers founded Cathedral Arts in 1968, which raised funds to support the careers of young artists and arts programming and then established the International Violin Competition of Indianapolis (IVCI) in 1982. Held every four years, IVCI has become one of the most prestigious violin competitions in the world. The organization also sponsors an annual concert series featuring past winners and works with youth through educational activities. Cathedral Arts has done business officially as the International Violin Competition of Indianapolis since the mid-2010s. 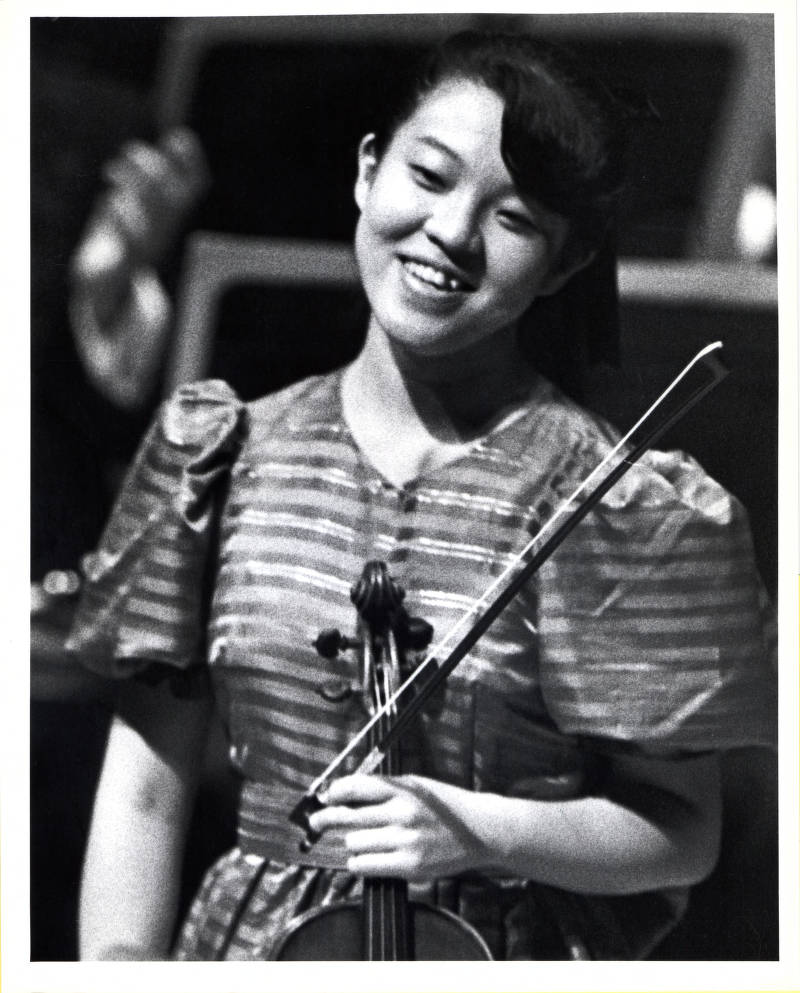 Established in 1987, the Arts Council of Indianapolis is the city’s arts advocacy and infrastructure organization, functioning as a chamber of commerce for arts and culture. The Arts Council supports individual artists, operates the Artsgarden, curates public arts, maintains a centralized arts calendar, and juries block grants from the City of Indianapolis parks department, the Capital Improvement Board (CIB).

One of the most conspicuous Arts Council initiatives is public art, an omnibus term covering a variety of forms and artistic activities. Art that is publicly accessible dates back to the City Beautiful movement in the form of architecture, sculpture, landscape design, monuments, fountains, and plazas. Since the phrase was coined in the 1960s, “public art” connotes works commissioned specifically for accessible public sites. In some cities, public art is funded by percent-for-art programs, in which a small percentage of construction budgets must be applied to the purchase of artwork. In Indianapolis, a different pattern emerged as philanthropy supports public art through donations to the Arts Council.

Dancers with the Kenyetta Dance Company at the 2019 Art and Soul kickoff celebration at the Indianapolis Arts Garden, 2019 Art And Soul Kicks Off February
Credit: Robert Scheer/IndyStar
View Source

By the 21st century, another shift was underway, this time toward arts as an economic development strategy. Mayor Bart Peterson championed an initiative to increase “cultural tourism” to attract and extend the stay of visitors through the marketing and development of arts and culture. Residents became the lynchpin to the strategy, as the more residents are engaged in the city’s cultural offerings, the more they will be ambassadors for increased cultural tourism, which remains part of the city’s economic development efforts.