The nonprofit and government sectors continuously complement, collaborate, and compete with one another. Each sector plays a necessary role in society yet depends on the other to fulfill its obligations. 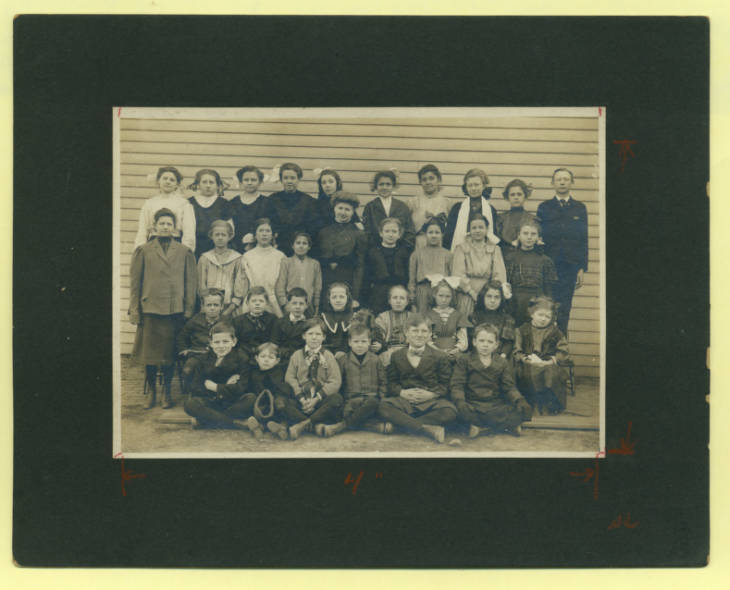 Governmental systems are best equipped to address issues when a consensus exists, thus government tends to gear solutions toward the majority of the populace. Once a governmental system or solution is created, the government is required to treat citizens equally under the law. Government social welfare systems exist for members of certain clearly defined groups, such as the elderly and military veterans. Nonprofit organizations often collaborate with the government as both sectors intend to serve public purposes.

Since its earliest years, Indianapolis has provided social services through a combination of government and nonprofit agencies. In 1835 the Indianapolis Benevolent Society (2020’s families first ) was formed to supplement the assistance provided by Marion County township trustees. The municipal government has financed charitable institutions such as the Home for Friendless Women, Indianapolis Free Kindergarten, and Catholic Charities. 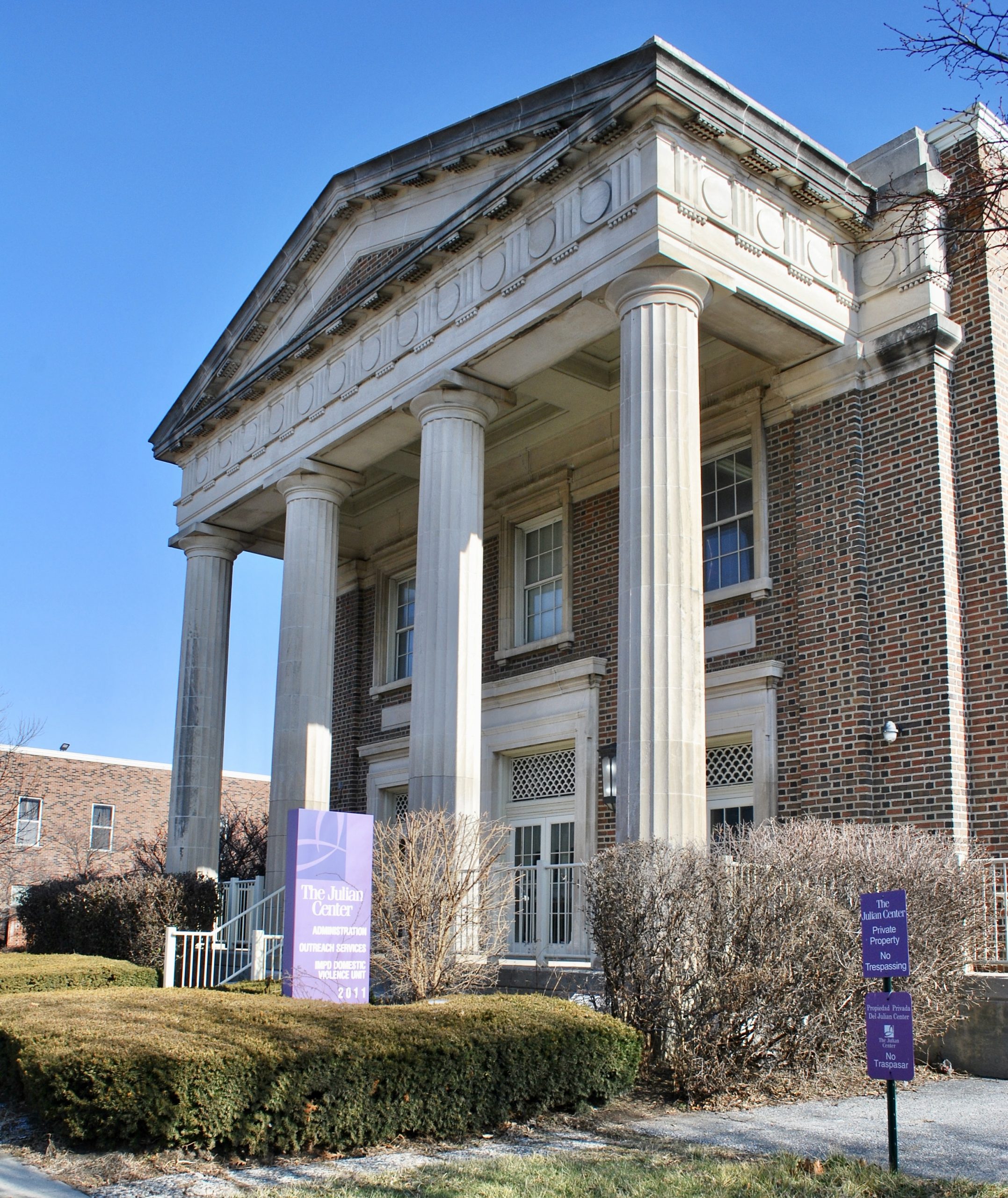 By 1950 the Department of Welfare’s Children’s Division had adopted interagency agreements with many institutions, including the Family Service Association and the Children’s Bureau Of Indianapolis. These partnerships continue in 2020 with both agencies, which provide court-ordered family services and protective orders. The Julian Center staff also issue protective orders and the Indianapolis Police Department maintains a presence within the shelter to work with survivors.

Some expressive or values-oriented missions are uniquely positioned in the nonprofit sector. Throughout U.S. history, for example, advocacy work and broader social movements have preceded government action, and the nonprofit voluntary association has helped inform electoral politics. For example, members of the Indianapolis Orphans Asylum (Children’s Bureau) mobilized in 1852 to reform Indiana’s child indenture law. The 1852 law required that children receive basic education in common schools, not have to work more than 10 hours per day, and must be emancipated upon reaching the age of adulthood or a female child’s marriage.

State and local governments often have experimented with the supervision of charities as part of a holistic view of urban environments and recognition of the interdependence of poverty with living and working conditions. The state established the Indiana Board of State Charities (BSC) in 1889. Through the 1890s Indiana passed poor law reforms in phases, designed to systematically wrest control away from the township trustees and shift care of the poor to charitable agencies. An 1895 law increased trustees’ record-keeping and audit requirements.

Members of the Women's Christian Temperance Union, on the steps of the World War Memorial next to the First Baptist Church, 1939
Credit: Indiana Historical Society
View Source

Philanthropy and government are related both by law and practical necessity. The government determines which organizations are charitable entities and thus tax-exempt and able to receive tax-exempt gifts. At the practical level, government agencies and philanthropic organizations cooperate in the provision of social services. The government has historically supported the nonprofit sector through favorable tax treatment, service programs that promote volunteering (Peace Corps, AmeriCorps, VISTA), funding through grants and contracts, and funding for users of nonprofit services (Medicare, Medicaid, student loans).

Social services provided by nonprofits may supplement, complement, or substitute for governmental services as seen with the work of the Indianapolis Network of Employment and Training (INET), and the Indianapolis Neighborhood Housing Partnership. Supplemental assistance is provided by nonprofits like Meals on Wheels, the Salvation Army, and Volunteers of America. Other nonprofit organizations,  including Girls, Inc, Big Brothers Big Sisters Of Central Indiana, Boys And Girls Clubs, Fathers and Families, Flanner House, Christamore House, and mary rigg neighborhood center, instill attitudes and skills not gained in public schools. Nonprofits such as Exodus Refugee and Immigrant Welcome Center also provide more attention to specific individual and community needs, at times in partnership with government.

The population of citizens experiencing homelessness has risen dramatically since the 1970s, following deinstitutionalization of the mentally ill and closure of state mental hospitals. Government-sponsored nonprofits emerged rapidly in the 1980s as alternatives to state social service agencies, especially in the areas of community mental health, youth services, and substance abuse treatment. New volunteer-driven nonprofit agencies also proliferated, especially shelters and programs for the developmentally disabled. In addition to wheeler mission ministries (1893), newer nonprofits serving those experiencing homelessness include Dayspring Center, Coburn Place Safe Haven, Hoosier Veterans Assistance Foundation (HVAF), which supports the Veterans Administration Hospital, Horizon House, and Partners in Housing. The Coalition For Homelessness Intervention And Prevention (CHIP) coordinates all the government and nonprofit services in Indianapolis as part of its Continuum of Care.

Nonprofits have greater ability to understand a particular niche or geography or group of underserved individuals. In addition to partnerships related to social welfare, government and philanthropy partner for community development, with signature projects such as the White River State Park and the Cultural Trail. The ARTS COUNCIL OF INDIANAPOLIS collaborates with the government agency, The Indiana Arts Commission, and the Indianapolis mayor’s office, to jury and regrant government block grants to arts and culture organizations.