In 1913, Henry Severin Jr. built the 400-room Hotel Severin in the heart of the thriving Wholesale District on Georgia and Illinois Streets, which is listed on the National Register of Historic Places and is located in an Indianapolis Historic District. 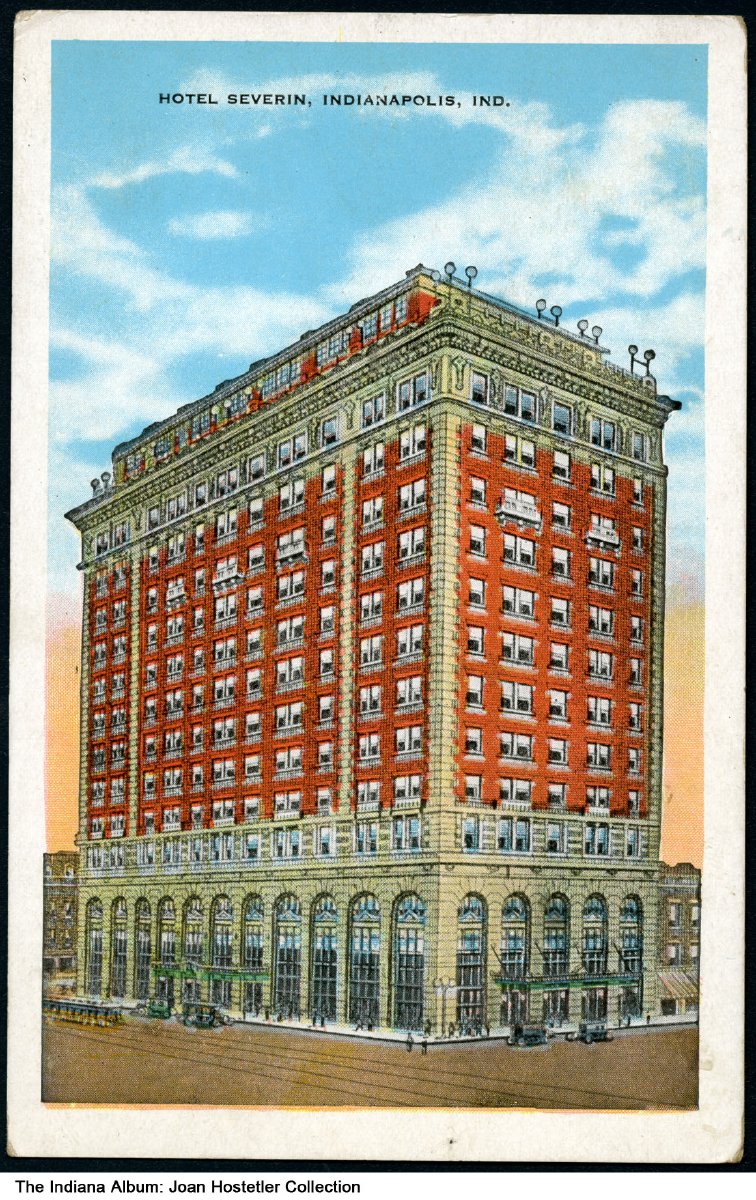 The architectural firm Vonnegut And Bohn designed the hotel, and the Gates-McClellan Hotel Company managed it. The $1 million building featured a marble staircase and crystal chandeliers in the lobby with a rooftop pavilion and terrace. It was the first fire-proof designed building in the state of Indiana, making it an architectural triumph. It also included three passenger elevators, forced chilled air, and private baths. At the time it opened, some compared the Severin to the Blackstone, one of Chicago’s most luxurious hotels. 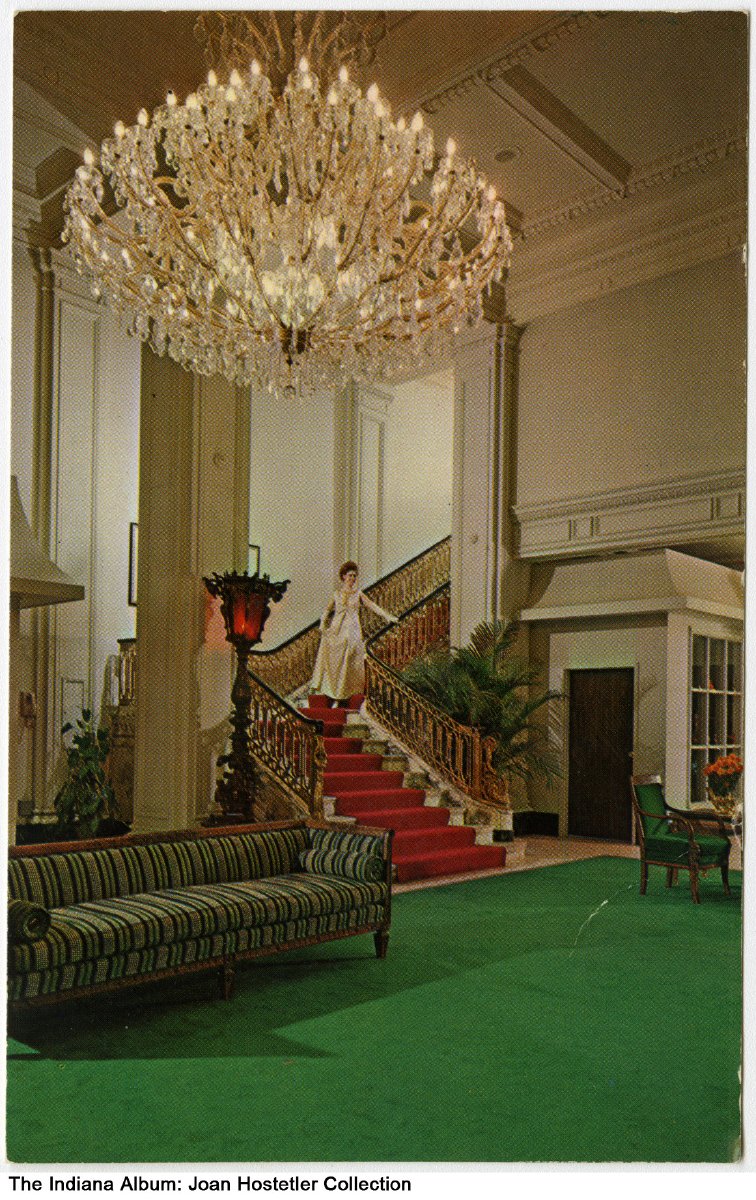 Reopened in 1990 with 423 full-size rooms and 16,000 square feet of meeting space, the Omni Severin Hotel became the city’s fourth-largest hotel and was regarded as the largest privately financed hotel in downtown Indianapolis’ history. Mansur combined the $40 million restoration and renovation with a major expansion to Jackson Street. Indianapolis-based RATIO served as architect for the project, and Wilhelm Construction Co., Inc., was the contractor. In 1990, the Indianapolis CHAMBER OF COMMERCE named the Omni Severin A Monumental Affair Excellence in Design and Development Honor Award Project for Downtown Development.

New construction included twin-room towers to the south across from Union Station with a new entrance and two-story atrium lobby. The historic lobby and ballroom were restored and two restaurants were added. The Austrian crystal chandelier in the lobby and the mailbox, designed in 1913, are original. Dressers from the guestrooms of the original Hotel Severin are on each elevator landing, and chairs carved with the Severin S grace the boardroom lobby. A few years after it reopened as the Omni Severin a pedestrian walkway was built over Georgia Street linking it to the Circle Centre Mall.

The piano in the hotel lobby was one of 36 featured in the half-time show, “Something Grand,” produced by Radio City Music Hall for Super Bowl Xlvi.