Native Americans have lived in Marion County for nearly 10,000 years and continue to do so today. The nations historically associated with the environs of Indianapolis include Myaamia, Potawatomi, and Delaware. The White River (known as the Opeksipu to the Delaware people and as the Wapahani to the Myaamia) was a major corridor of trade and communication for all Native peoples in the region and continued to be occupied and used after European settlement began. Archeological and archival evidence demonstrate that the White River corridor was also home to many other Native American communities such as the Kickapoo, Shawnee, Wea, and Piankashaw. 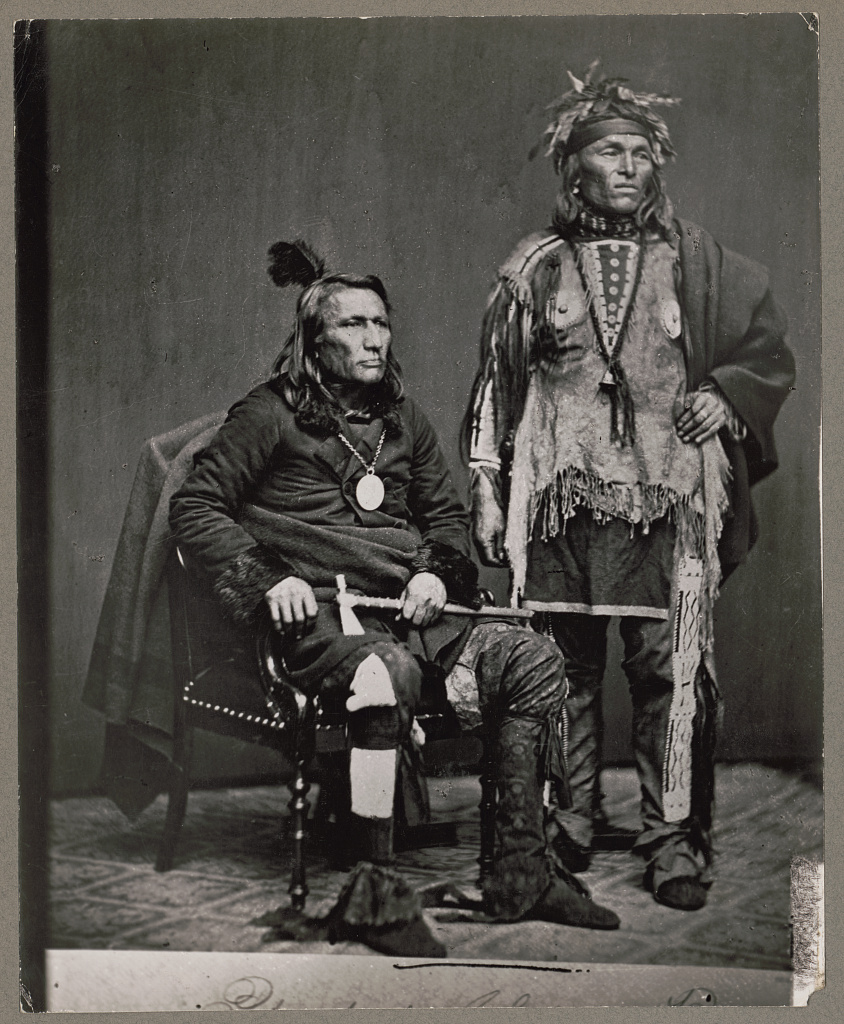 Native Americans continued to control land in Marion County until the mid-19th century when federal pressure to cede land through legal and illegal treaties forced many Native communities to leave the region. At a multi-tribal conference at St. Mary’s, Ohio, in October 1818, the Myaamia and Potawatomis sold most of their remaining lands in Central Indiana, the Weas gave up all their claims outside of small reservations, and the Delawares were left with little choice but to move across the Mississippi River.

Indianapolis continues to be the home of Native Americans from different parts of the United States, as well as those who historically called Indiana their home. In 2003, creation of the Indiana Native American Indian Affairs Commission, established by section 3 of Chapter 32 under Indiana Code 4-23, partially corrected the lack of Native American recognition and representation. The Indiana Native American Indian Affairs Commission studies and makes recommendations to appropriate federal, state, and local governmental agencies in areas of concern to the state’s Native and non-Native people. Its ultimate objectives are to bring the Native community together; help identify and provide opportunities to the Native American people; and enhance social, cultural, community and economic development in Indiana.

In 1989, establishment of the Eiteljorg Museum of American Indians and Western Art recognized the significance of Native Americans in Indianapolis. Located in White River State Park, the museum houses an extensive collection of visual arts by indigenous peoples of the Americas as well as Western American paintings and sculptures.