In 1978, the United States Olympic Committee (USOC) announced its decision to implement a new national multi-sport event that would develop and prepare the athletes who would eventually represent the United States in the Olympic Games. Held in non-Olympic years, the festival would also be a showcase for the country’s finest amateur athletes. At that time, Indianapolis was in the early stages of its campaign to use amateur sports as a way to enhance the city’s image and boost its flagging economy as part of WILLIAM HUDNUT III ‘s urban renewal plan. Success in hosting an event of the magnitude of the National Sports Festival would generate positive national publicity and help establish Indianapolis as a major international amateur sports capital. 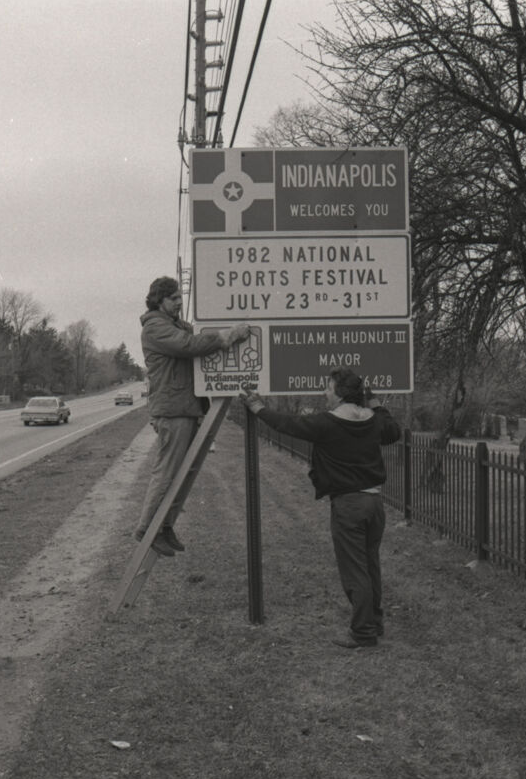 In 1980, Sandy Knapp, executive director of the Indiana Sports Corporation (ISC), a nonprofit organization charged with attracting national and international sports events to Indianapolis, led the city’s bid for the 1982 National Sports Festival. In February 1981, the USOC selected the city to host the event. Factors influencing the decision included the support shown by the ISC and city leadership, existing sports facilities along with the commitment to build new ones, proven organizational abilities, long-standing volunteer spirit, and a reputation for Hoosier hospitality.

The $2 million event was financed through ticket sales totaling $1 million, six corporate underwriters, and 250 companies that made charitable contributions. With substantial financial assistance from the lilly endowment, inc. several new venues were built for the event, including the Indiana University Natatorium ($21.5 million), the Indiana University Track and Field Stadium ($5.9 million), and the Major Taylor Velodrome ($2.5 million). 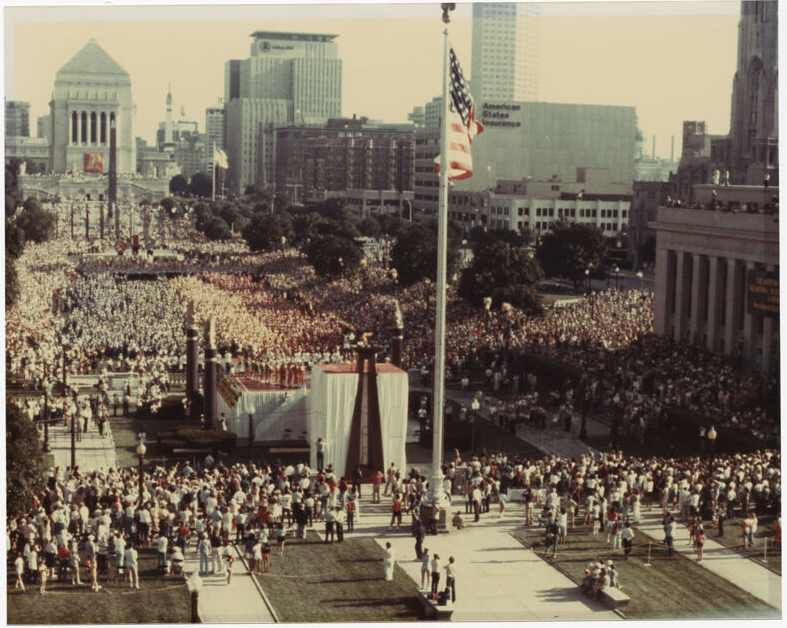 From July 23-31, 1982, an unprecedented crowd of 250,000 spectators saw more than 2,600 U.S. athletes compete in 33 sports. Fifty-eight National Sports Festival records were broken in track and field, swimming, and archery.

Indianapolis was the first host city in the festival’s history to present the USOC with a profit. Net proceeds were $132,000, with 50 percent going to the USOC. During the years that it was held, National Sports Festival was the largest Olympic-style, multi-sport event in the United States. It was renamed United States Olympic Sports Festival in 1986 and came to an end in 1995. 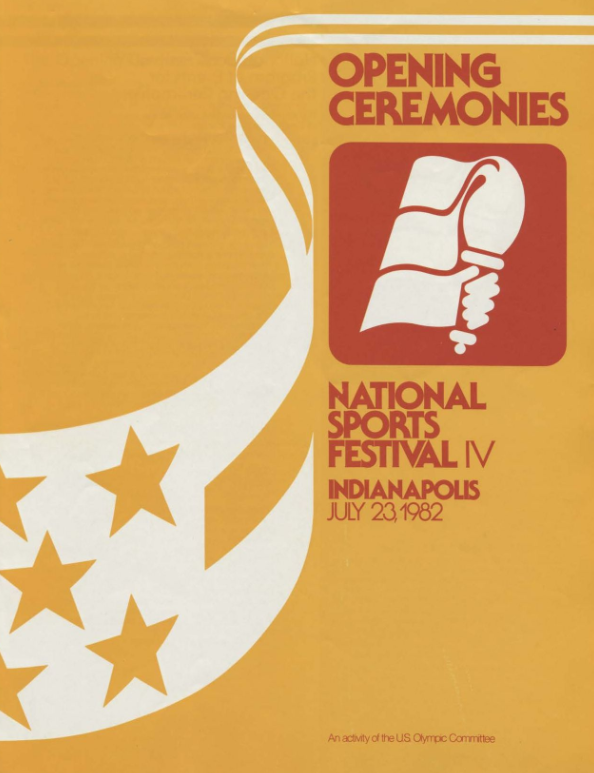 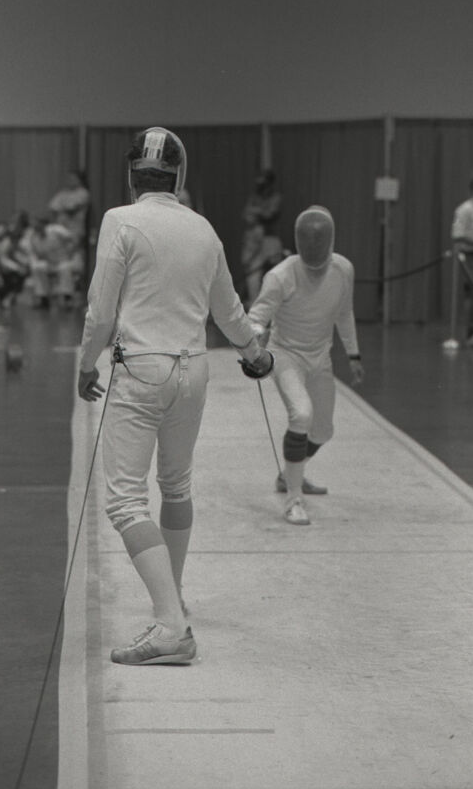