The first Marion County Fair was held in 1835 under the auspices of the Marion County Agricultural Society. Early fairs were held on the county courthouse grounds and offered prizes in animal, home manufacture, and agriculture categories. Economic hard times forced the fair to disband by 1837. Another short-lived attempt to hold a county fair came in 1873 when the Marion County Agricultural and Horticultural Association held its first annual fair southwest of Indianapolis at Valley Mills. Prizes were awarded in livestock, grain and vegetables, horticulture, poultry, home manufactures, flowers, and stock animal categories.

The present Marion County Fair began in 1931 as a fundraiser for the New Bethel Baptist Church, located along Southeastern Avenue in Franklin Township. This street fair was so successful that, within two years, the festival moved from New Bethel to the Franklin Township High School grounds. By 1937, it had moved again, this time to a 16-acre site near Wanamaker, another Franklin Township community.

At this time, the Marion County extension agent and 4-H clubs became involved in the fair, and it grew to be a countywide attraction. The main events promoted 4-H and agriculture, and the fair also included animal, produce, and handicraft contests, as well as farm equipment exhibits and carnival entertainment.

Starting in the 1950s, the fair commission added attractions to draw an urban as well as rural audience, including concerts, midway rides, and special shows. The fair moved to its present site at 7300 East Troy Avenue in 1953 when the nonprofit volunteer organization purchased 80 acres southeast of the city on Troy Avenue at Five Points.

By the early 1990s, the fair commission had expanded the grounds to include 123 acres and built 16 permanent structures with one more added later. The Marion County Fair also became a 10-day operation offering daily entertainment to complement educational exhibits and the traditional livestock, crop, and craft competitions. With an average attendance of nearly 76,000 a year, the event is the second-largest fair in the state. Only the State Fair is bigger. 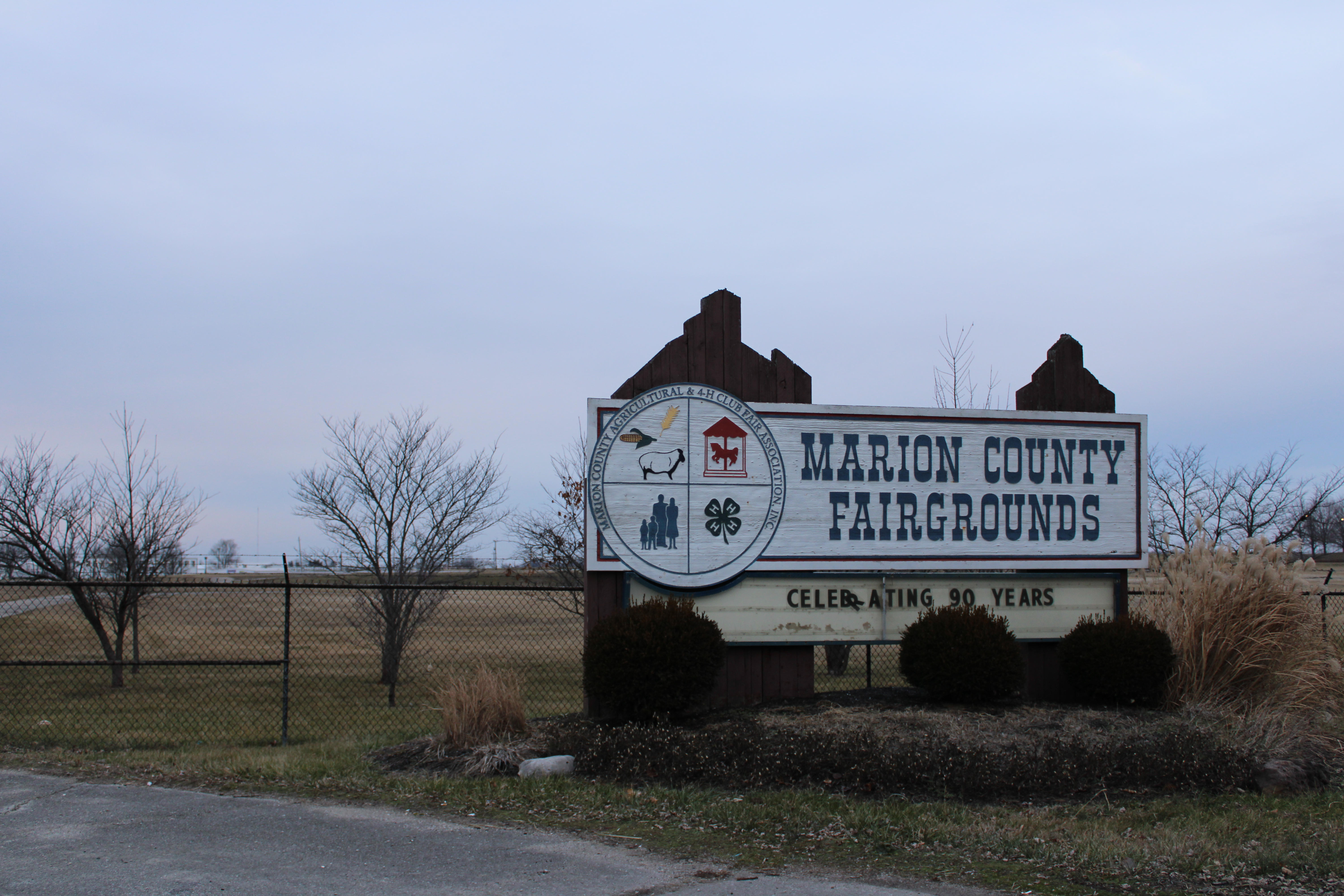 Wanamaker is a Franklin Township community centered at the ...Read More »