Mapleton-Fall Creek is a northside neighborhood bounded by 38th Street, Fall Creek Parkway, and Meridian Street. The community of Sugar Grove existed at its northern boundary, in the vicinity of 38th and Meridian streets, in 1843. When it was granted a post office in the 1850s, the village was renamed Mapleton.

In the 1870s, Mapleton was a streetcar stop along West Maple Road (now 38th Street). Ten years later, about 300 residents lived in the area, which included a church, post office, school, general store, and blacksmith shop. Annexed by Indianapolis in 1902, Mapleton grew quickly as a residential suburb.

To the southeast, George E. Kessler designed Fall Creek Parkway as a scenic boulevard in the early 1900s. Affluent residents built homes near the parkway and motored to the city, easily accessible by a series of Bridges spanning Fall Creek. Most homes were built between 1900 and 1930 and featured such architectural styles as Tudor Revival, Colonial Revival, and Arts and Crafts. In addition to single-family homes, duplexes and apartment buildings were constructed in the neighborhood. 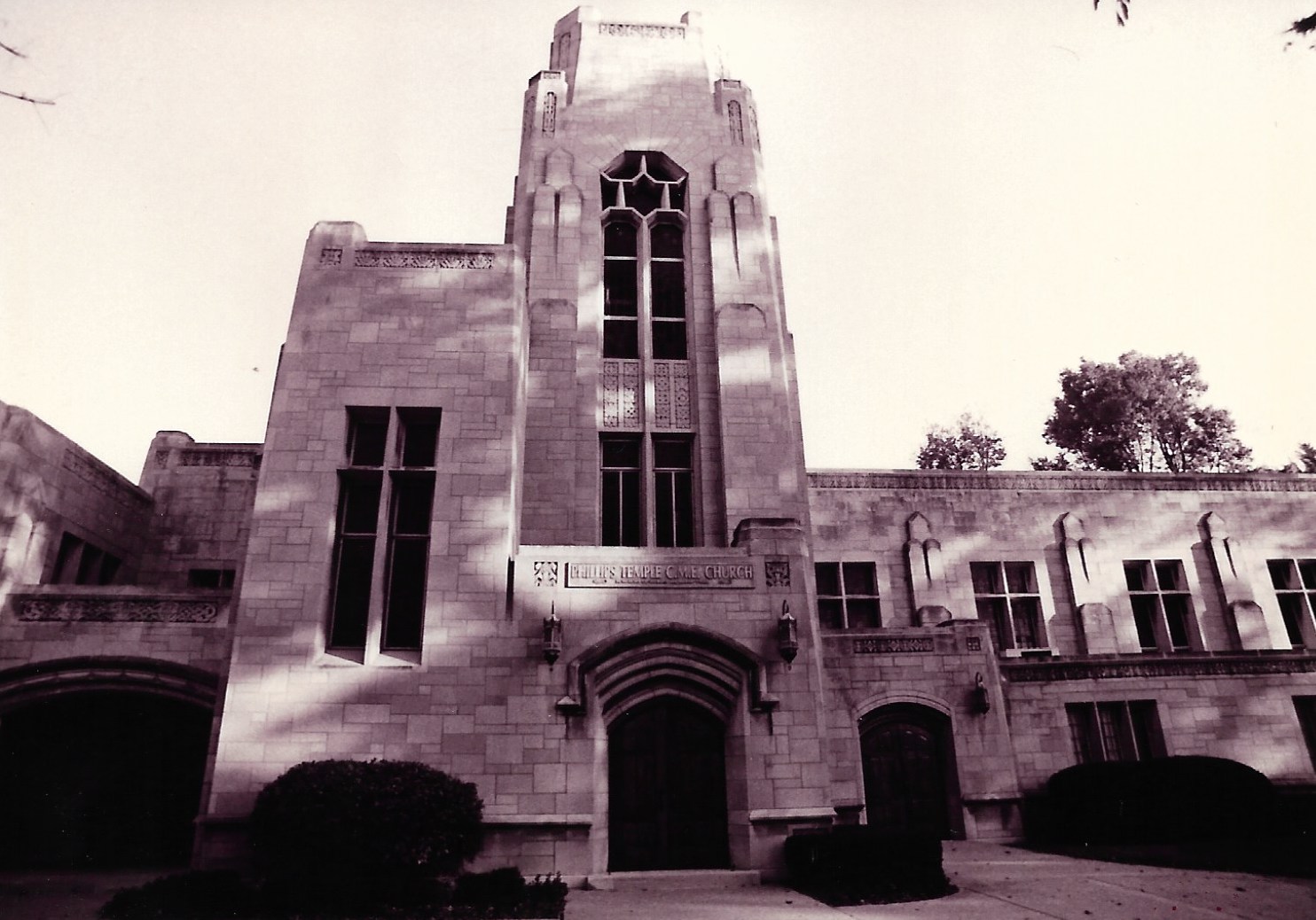 Meridian Park, a sub-area bounded by 34th Street, Washington Boulevard, 30th Street, and Pennsylvania Street, boasted residences designed by prominent local architects and built by affluent families between 1892 and 1930. The district was listed on the National Register of Historic Places in 1990.

Commercial nodes developed along the main thoroughfares, such as 38th Street, where restaurants and retail shops were constructed. Churches, including Trinity Episcopal, Tabernacle Presbyterian, Broadway Methodist, and Our Redeemer Lutheran, also were built in the peak years of development and continue to play prominent roles in the community. Another active congregation, North United Methodist Church, located at 38th and Meridian streets, was founded in 1855 as Sugar Grove Methodist Episcopal Church. 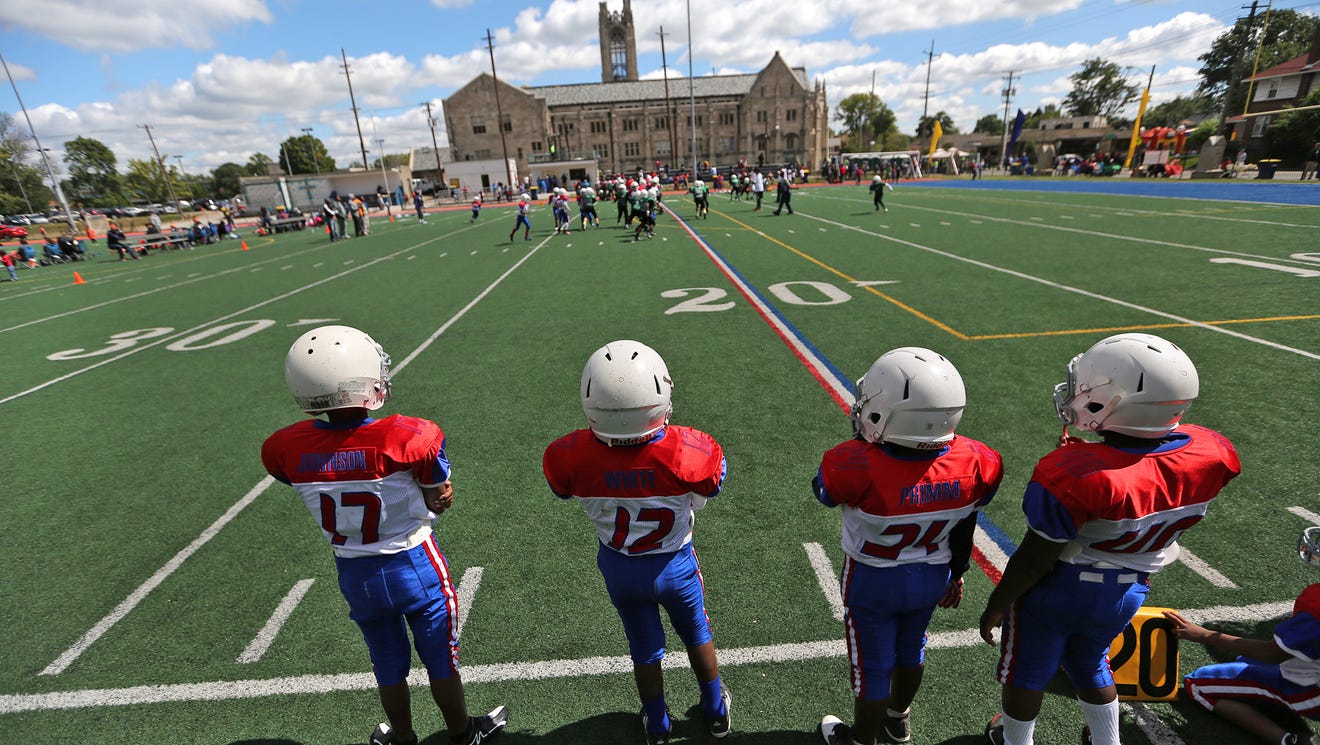 Mapleton-Fall Creek Neighborhood Association, formed in 1962, brought the two neighborhoods together by providing social services as well as a forum for residents to discuss problems. The group also co-founded the Mapleton-Fall Creek Housing Corporation (MFCHC) with five area churches in 1985. The corporation sponsors home improvement programs, including handyman training for residents and rehabilitation assistance. Five mini-neighborhoods have been adopted by a partnership of churches and neighborhood groups in the corporation’s Adopt-A-Block Program. Funds pay for low-interest loans to homeowners, neighborhood clean-up campaigns, and crime-watch programs. 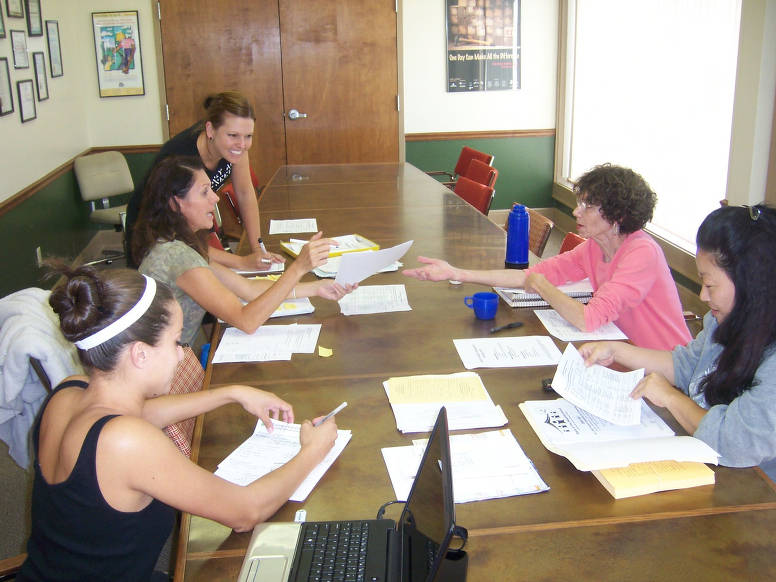 In 2020 MFCDC continues its dedication to increasing Mapleton-Fall Creek’s quality of life by providing safe and affordable housing for its residents, working to stimulate economic opportunities for neighbors, and collaborating with residents, who possess a wide range of skills and gifts and live and work in the Mapleton-Fall Creek neighborhood. Beneficiaries of MFCDC’s mission include the Mid-North neighborhoods of Watson Park, Meridian Park, Crown Hill, Highland Vicinity, and Meridian Highland.

Mapleton-Fall Creek and the Mid-North neighborhoods are seamlessly connected to their border areas and the city center. Residents have access to IndyGo routes, the FALL CREEK GREENWAY, and the Monon Trail which brings the coterminous neighborhoods and the city center within reach. Specifically, the Greenway and Trail promote healthy living and make for an easy commute to Monument Circle, less than four miles away.

The Indiana State Fairgrounds, which hosts over 300 events every year, lies northeast of Mapleton-Fall Creek. The area also has active faith-based and community associations, as well as over 230 small businesses and organizations.

Families have a wide variety of nearby educational choices, including public, private, and charter schools. All Mapleton-Fall Creek residents are eligible for a free membership at The Children’s Museum.