The Indianapolis Prize recognizes an animal conservationist who has advanced the sustainability of an animal species or group of species. 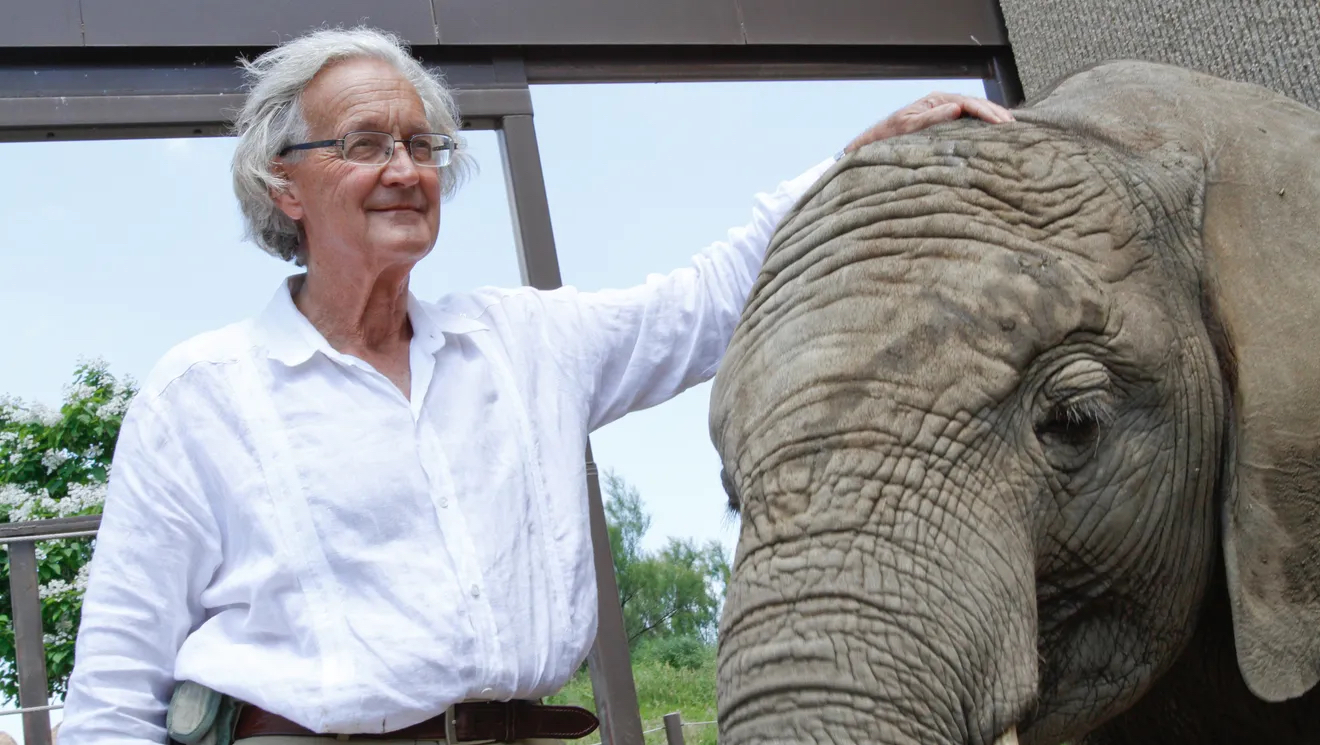 The Indianapolis Zoological Society established the prize in 2006 (see Indianapolis Zoo). It combines a significant financial award with recognition of programs that build emotional and intellectual support for conservation efforts.

One of many ways in which the Indianapolis Zoological Society, Inc. advances animal conservation, locally and globally, the Prize draws attention to its dedication to making a difference in the natural world. Since its inception, the Prize has brought conservation into the public conversation. Special events connect world-renowned conservationists with influential individuals, emerging leaders, prospective scientists, and youth.

During the Indianapolis Prize Gala presented by Cummins Inc., the winner and finalists are honored for their selfless dedication, scientific expertise, and lasting success, while an influential celebrity is honored for achievements and advocacy as a public voice on behalf of species conservation with the Jane Alexander Global Wildlife Ambassador Award.