Hoosier Veterans Assistance Foundation, Inc. (HVAF) advocates for all veterans and their families to help them achieve the best possible quality of life. It works to eliminate homelessness among veterans by providing housing, reintegration services, and other support programs. 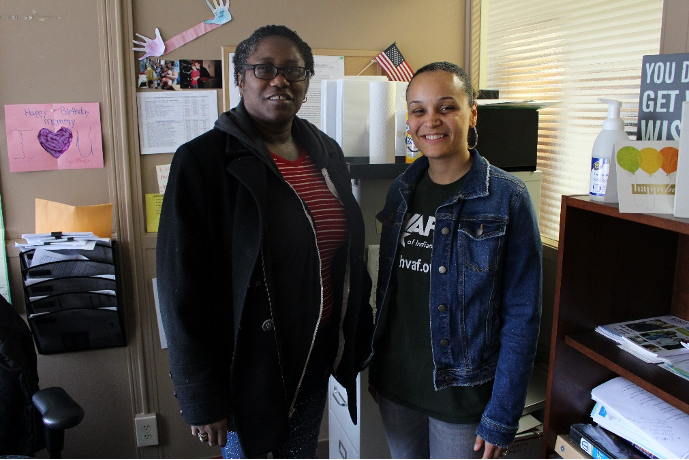 In 1993, HVAF was first incorporated as a chapter of the Far From Home Foundation, which was organized to help homeless veterans through the American Legion Auxiliary. In 1995, the foundation opened a transitional housing unit for homeless veterans on Arlington Avenue, the first of its kind in Indianapolis.

Starting with its first residence on Arlington Avenue, HVAF sought to acquire an increasing number of housing units to provide shelter to homeless veterans and their families. One of Moreau’s biggest initiatives was the opening of the Julia Carson Apartments, named after the Indiana congresswoman. The complex began accepting residents in 1998.

Through partnerships with the U.S. Department of Veterans Affairs and many community organizations, HVAF has provided a variety of other services to homeless veterans. In April 2000, the foundation developed its Veterans Service Center. The center provides food, clothing, furniture, household items, and personal hygiene supplies. In addition, HVAF case managers not only help veterans find housing but also employment to reach self-sufficiency. 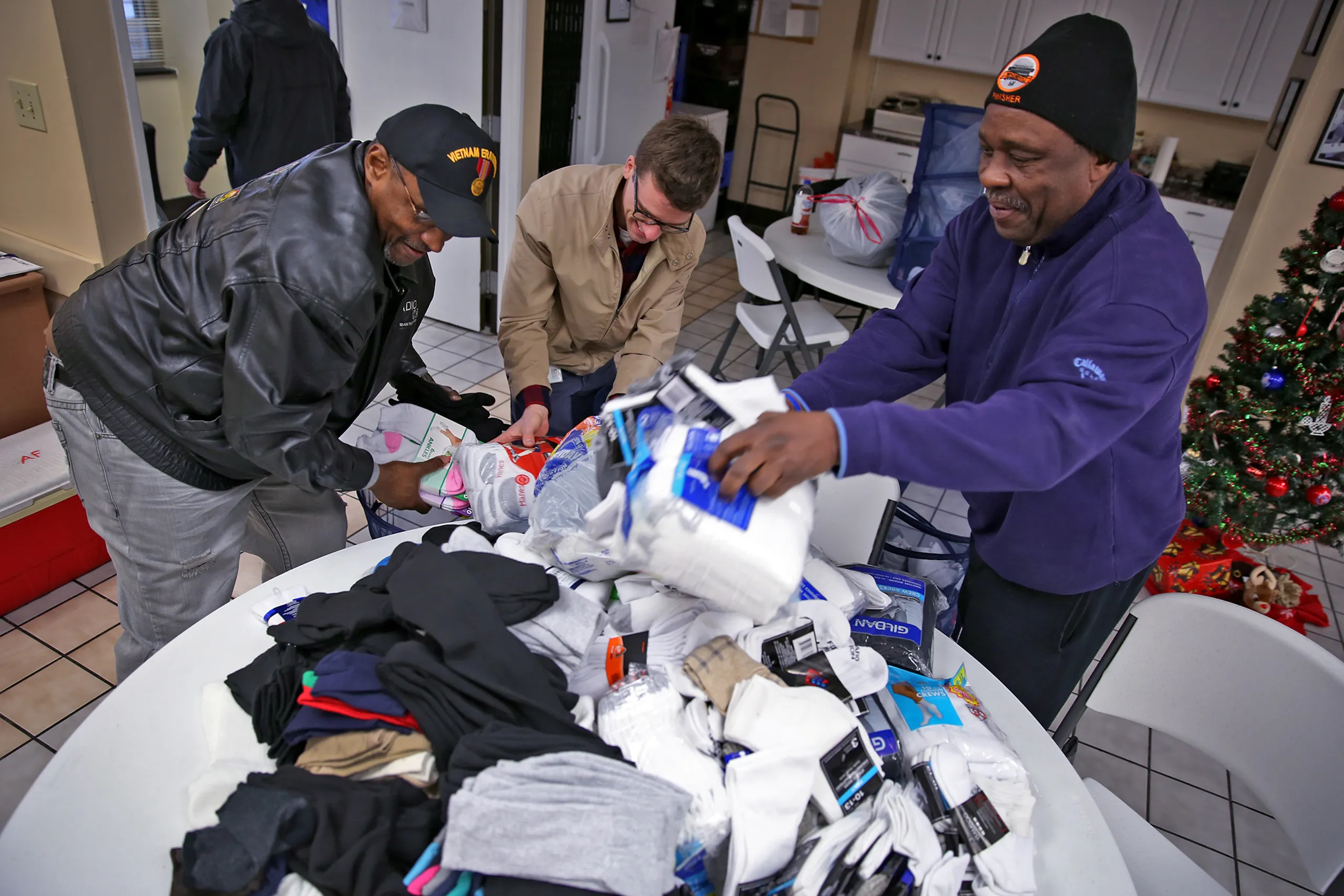 In 2001, under the administration of its second CEO, Command Sergeant Major, Dr. Charles Haenlein, HVAF created the Residential & Employment Substance Abuse Treatment (REST) program to help veterans struggling with alcohol and/or drug addiction. For the next 15 years, the program helped hundreds of veterans recover from their addictions.

The City of Indianapolis leased properties on Warman Avenue, located on the near westside, for $1 per year in 2003. Mayor Greg Ballard signed a quitclaim deed that gave HVAF the properties. With 45 units, it provided more transitional residences for veterans than any other that HVAF had at the time.

The organization became a United Way of Central Indiana agency in 2005. HVAF receives annual funds from United Way that provide basic needs and financial stability for veterans. Moreau stepped down as the foundation’s CEO in 2001, but through his efforts, HVAF acquired an apartment complex on Station Street in 2008. Named in Moreau’s honor, the complex includes 38 units that are open to male and female veterans.

The foundation operates 13 distinct transitional housing properties with a total bed capacity of over 200.