The large structure attracted defending national champion Notre Dame to play Butler in the inaugural game, with the Bulldogs’ subsequent victory propelling them to the 1928 national championship. Over time, the destination remained the same, but the arena was renamed Hinkle Fieldhouse after 1965 in honor of the legendary Butler coach.

The fieldhouse, designed by Indianapolis architect Fermor Spencer Cannon, served as a prototype for other large indoor athletic complexes. The brick structure is six stories high and covers over three acres. Its innovative construction techniques, such as an arched steel truss system that supports the roof, allows spectators to view events unobstructed by posts or pillars. Butler Fieldhouse was also the first arena to employ a ramp system to get people to upper-level seating. The original basketball court ran east and west. This design was changed in 1933 to provide more seating and because athletes complained about facing the late afternoon sun when attacking the western basket.

The building quickly became the focal point for high school basketball in Indiana. The Indiana High School Athletic Association held its annual basketball championships there beginning in 1928, and Butler Fieldhouse became a coveted destination as “Hoosier Hysteria” swept through small towns throughout the state every March.

One such notable event came in the 1950s when Hinkle saw the Crispus Attucks High School basketball team became the first all-Black high school team to win back-to-back high school championships in 1955 and 1956. Just a year prior, the stadium hosted the game known as the “Milan Miracle,” which went on to inspire the movie Hoosiers (1986). 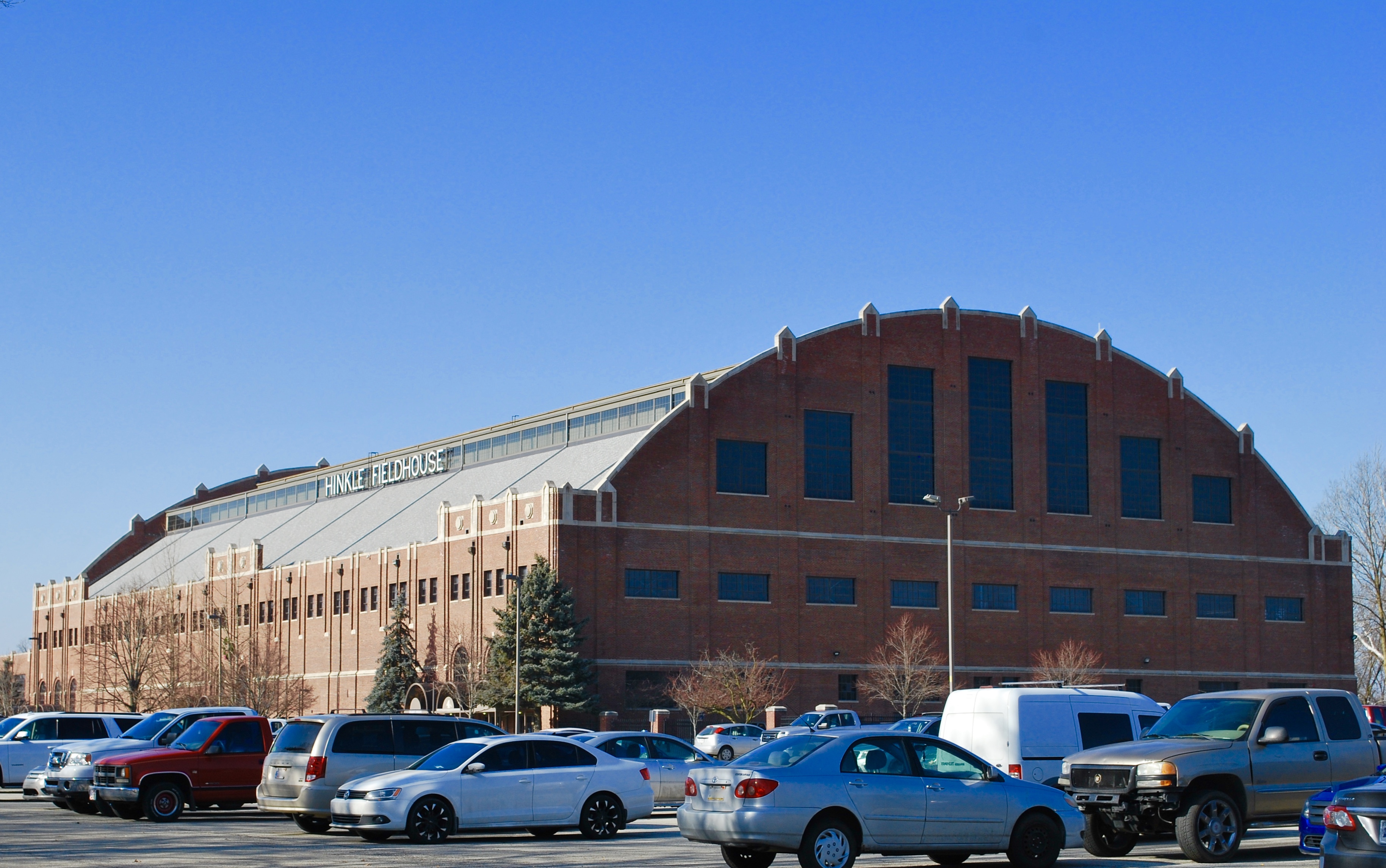 Eventually, the IHSAA moved its basketball tournament finals from Hinkle to Indiana University’s Assembly Hall in 1972 (and later to other sites), but the fieldhouse continued to host sectional play through 1993. The IHSAA’s decision to move the sectional to Lawrence North High School in 1994 ended Hinkle Fieldhouse’s long association with IHSAA basketball.

Aside from basketball, the fieldhouse has hosted numerous important athletic, religious, political, and entertainment events, including the butler relays of the 1930s and 1940s, professional tennis tours, and circuses. It also served as a venue for prominent political and cultural events, hosting such prominent figures as Wendell Willkie, Herbert Hoover, Dwight D. Eisenhower, Gerald Ford, and Billy Graham. The final scene of Hoosiers was filmed at Hinkle Fieldhouse in 1985. The structure was listed on the National Register of Historic Places in 1983. 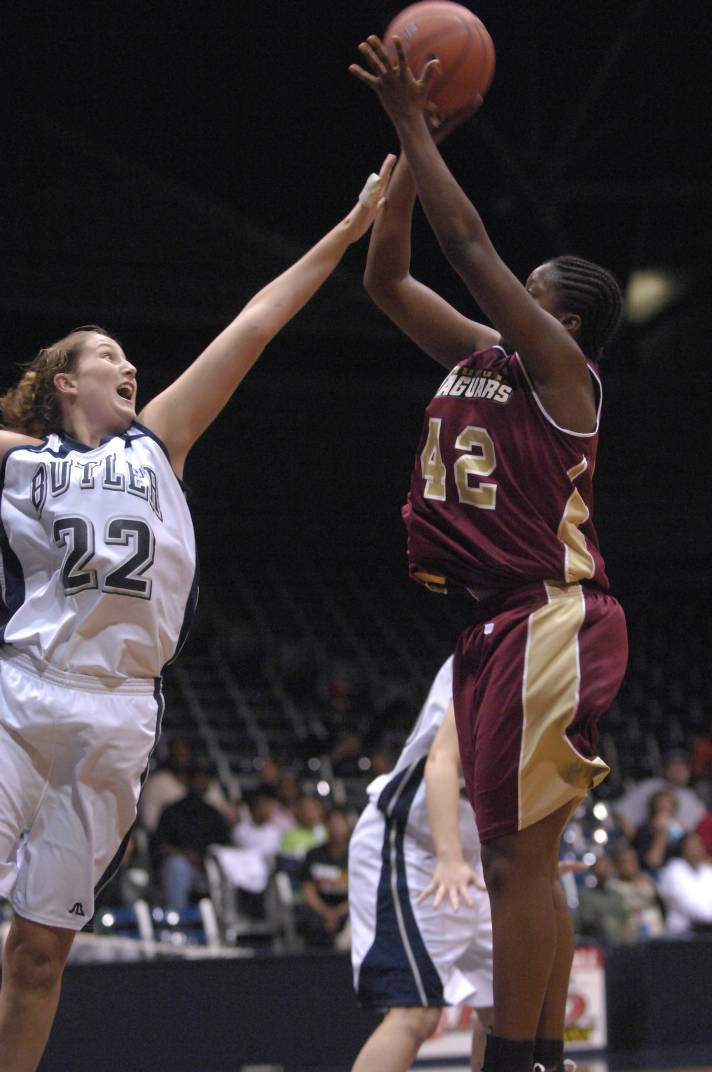 The 21st century brought both significant change and success to Hinkle Fieldhouse. Between 2009 and 2014, Hinkle underwent a $36.2 million renovation. This led to improved seating, accessibility, and training facilities among other changes. The changes occurred following massive success for the Butler Bulldogs, which made the NCAA basketball tournament routinely and reached the NCAA national championship game two years in a row under coach Brad Stevens.